The Galapagos penguin population has doubled

Penguins, among birds, are the funniest ones, maybe for their odd walk or their inability to fly. Among the 17 existing species, the only one living near the Equator is considered to be the world’s rarest penguin species, the Galapagos penguin (Spheniscus mendiculus). 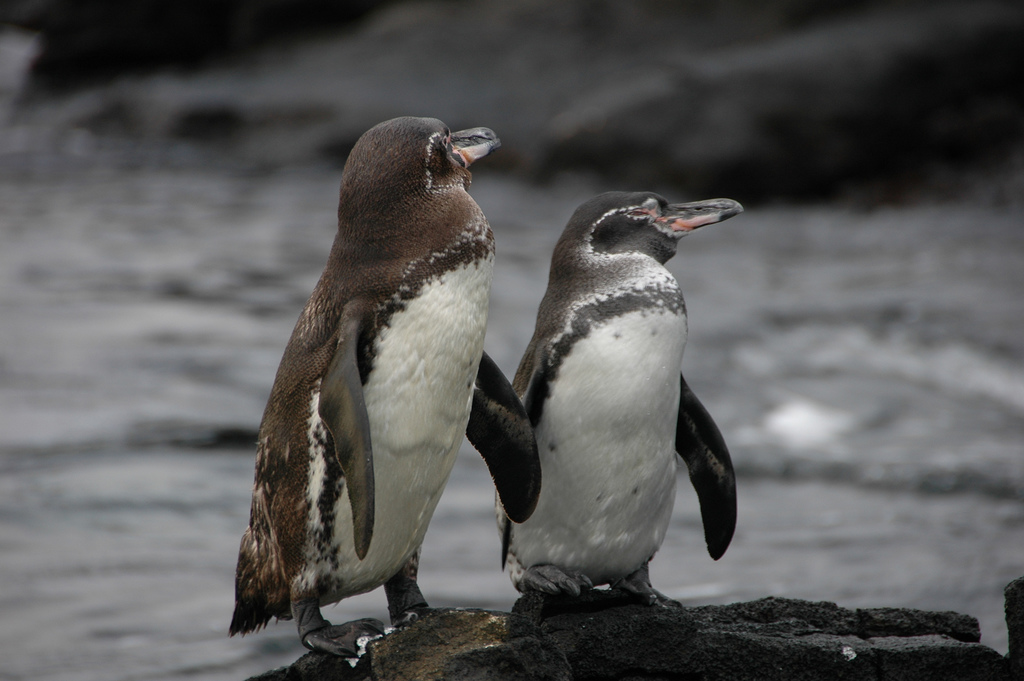 These small birds (less than 50 centimetres tall), endemic to the archipelago of the Galapagos, in 2000 have been listed as endangered species. The number of penguins dropped to only few hundred of individuals, mainly due to Niño, phenomenon that increases ocean temperature creating climate imbalances, which reduced the population by 77% in the 1980s.

New study, published by the magazine Geophysical Research Letters, shows positive data related to the future of the species: over the past 30 years, the population of the Galapagos penguins has doubled. According to researchers of the Woods Hole Oceanographic Institution of Massachusetts, the trend reversal is due to shifting winds and ocean currents, which increased cold currents flowing from the Antarctic to the Galapagos Islands, creating the ideal habitat for penguins. 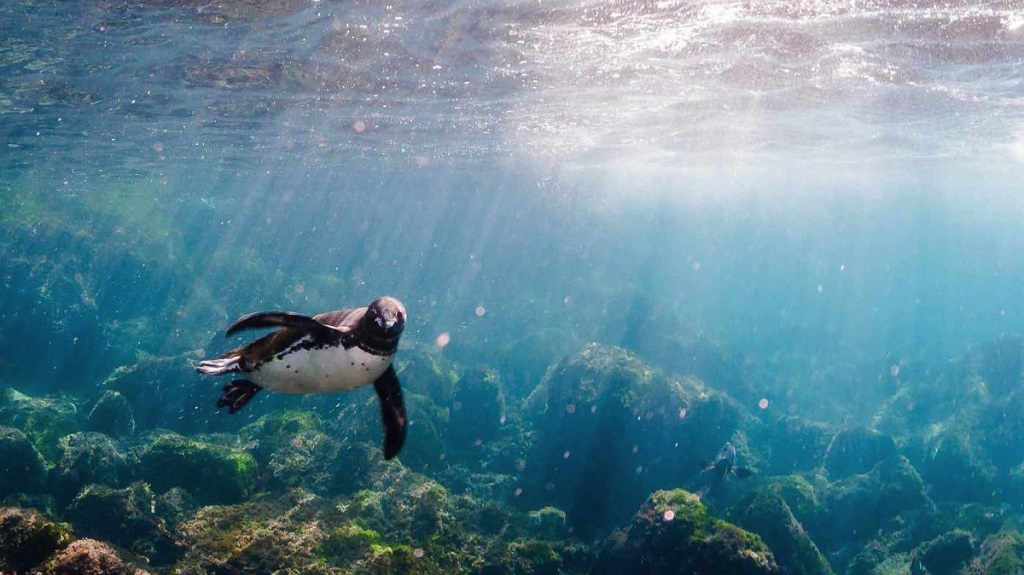 The “pool of cold water” that has been created is rich in nutrients, and favoured the development of algae and fish, allowing penguins to rebound, reaching over 1,000 individuals.

Shifts in winds and ocean currents could be caused both by natural variability and climate change. This could have moved cold water northward, along the coasts of the Isabela and Fernandina islands, bringing fish populations followed by animals feeding and breeding in cold waters. 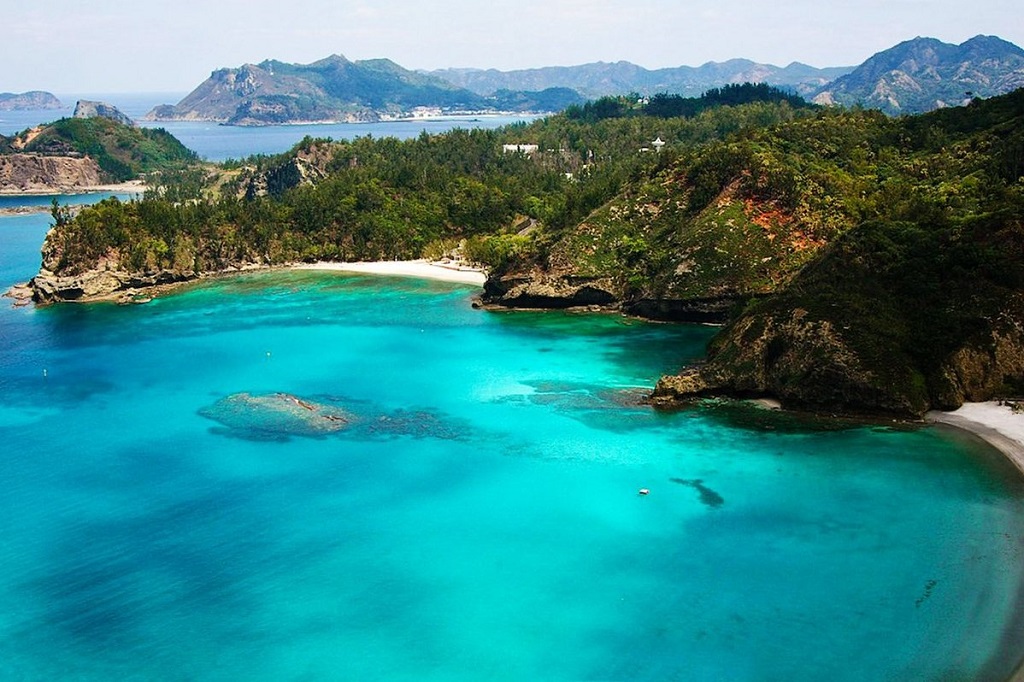 The phenomenon could be ephemeral though. Ocean conditions could vary, causing a drop in penguin populations.

“The penguins are the innocent bystanders experiencing feast or famine depending on what the Equatorial Undercurrent is doing from year to year,” said Kristopher Karnauskas, one of the study’s lead authors.

Latest findings provide new elements to improve penguin conservation, for example increasing the efforts in the northern coasts of the islands, and extending protected marine areas northward. Karnauskas believes that most of marine organisms will be negatively influenced by ocean increasing temperatures and water acidification. 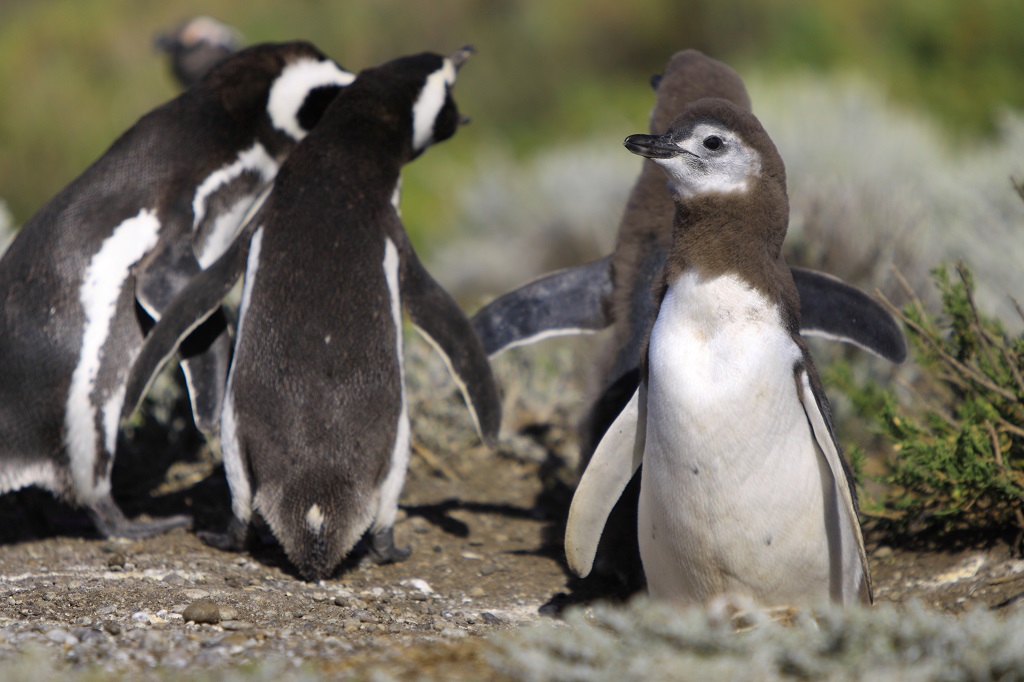 “With climate change, there are a lot of new and increasing stresses on ecosystems, but biology sometimes surprises us,” said Karnauskas. “There might be places where ecosystems might thrive just by coincidence”.