What freedom looks like through Magnum Photos’ lens, the most iconic images

On the 50th anniversary of 1968, the internationally renowned photo agency Magnum Photos has decided to explore the definition of freedom through its photographers’ classic and contemporary works
,
by Camilla Soldati

On the 50th anniversary of 1968, a year of social and political unrest, the international photo agency Magnum explores the meaning of freedom through the classic and contemporary works of its photographers.

We, like all living beings, are inherently free. But social and historical factor, as well as environmental constraints, change the way we relate to it. Many people perceive freedom as a simple word they just take for granted; others as a deep, philosophical idea they long for their whole life. Someone has fought for it and found a new life in it, while others are still fighting for it or lost their lives pursuing it. Over the course of history, freedom has always been the underlying, common thread of humanity’s development and the lack of it, with the consequent quest for it, sparked some of the most significant events.

In modern history, 1968 with the escalation of social conflicts around the world represented a turning point for many of the freedoms we light-heartedly enjoy nowadays – from the freedom of thought and expression, to the political, religion and sexual freedom. Fifty years on, the internationally renowned photo agency Magnum Photos has decided to explore the definition of freedom through its photographers’ classic and contemporary works. Embodied either by students, women, black people, children or prisoners, the sense of freedom permeates Magnum photographers’ images, both in their personal approaches and in the subjects they document. 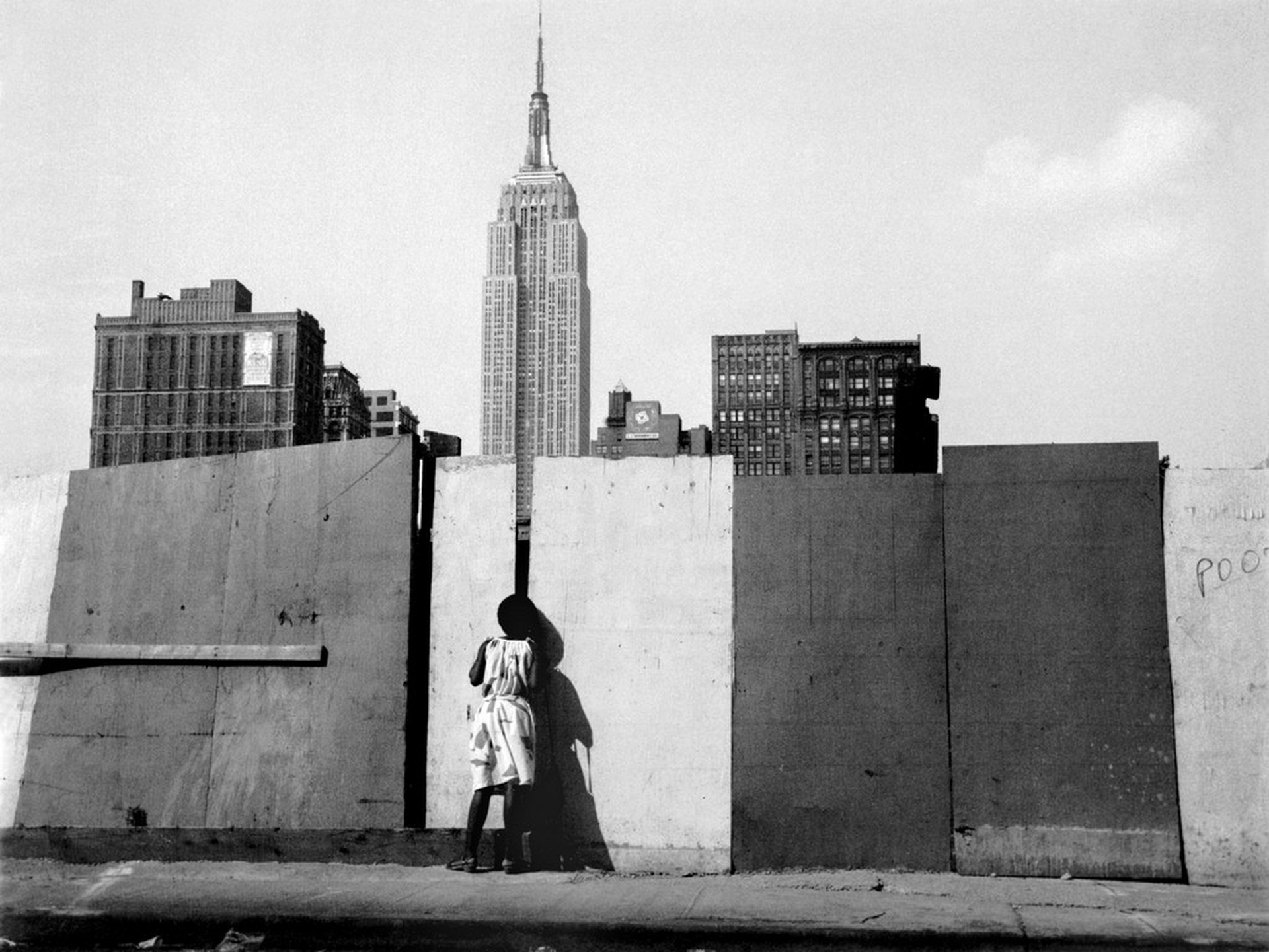 Ever since Magnum Photos was founded in Paris in 1947, its photographers have been witnessing and documenting the historic events, while bearing a message that could be of inspiration and reflection for others. The four founders and pioneer photographers who started the first cooperative agency are Henri Cartier-Bresson – photojournalist who was dubbed “the eye of the century”; Robert Capa – photojournalist who covered five wars including the Spanish civil war, the second Sino-Japanese war, the second world war in Europe, the Arab-Israeli war in 1948, and the first Indochina war; David “Chim” Seymour – also known for his project that documented the plight of children in the aftermath of the Second world war together with UNICEF; and George Rodger, known for his works in Africa and for documenting the mass deaths at Bergen-Belsen concentration camp at the end of the Second world war.

“More recently, images from the migrant crisis have contributed to our understanding of the changes wrought by conflict, climate change, and socio-political upheaval,” writes the photo agency. “The free movement of people is far from a reality, and the impact of man on the landscape will inevitably impinge upon the freedom of many”. In this sense, the privileges of many shouldn’t lead to unconcerned behaviours with unavoidable consequences that fall on the most vulnerable and hinder their yet hardous path to freedom.

Magnum Photos runs an exclusive print sale of museum quality archival images by over 70 artists, signed by the photographers or estate-stamped, for five days only, from 4 to 8 June
(these photos will never be available at this price and format again: 15,2 x 15,2 cm/85 euros)

South Sudan, these photos capture the strength of women refugees

A picture taken by the Australian photographer Warren Richardson denouncing the exodus of Syrian refugees has won the 2016 World Press Photo Contest.

Out of Tibet. An intimate portrait of a decade in the lives of Tibetan refugees

Albertina d’Urso has travelled the world photographing Tibetan refugees. Now she needs your support to publish the book Out of Tibet, which tells the story of their efforts to keep their culture alive.

The photos of the last surviving Chinese women with bound feet

We speak to Jo Farrell, the photographer who has taken the horror out of foot binding, aka “lotus feet”, and put tenderness into the story.

Let’s change the way women are portrayed on the Internet

The salad stereotype must be broken. The initiative of the world’s largest stock photo agency to change the way in which women are seen on the Internet.