Let’s change the way women are portrayed on the Internet

The salad stereotype must be broken. The initiative of the world’s largest stock photo agency to change the way in which women are seen on the Internet.

With more than 2,500 pictures and the promise to add more every month, the aim of this new initiative by Getty is to break up the stereotype of women that circulates on the Internet. For example, smiling half-naked women eating salad on their sofa or women pushing the keys on their cutting-edge laptops while lying in bed, in clearly uncomfortable positions. 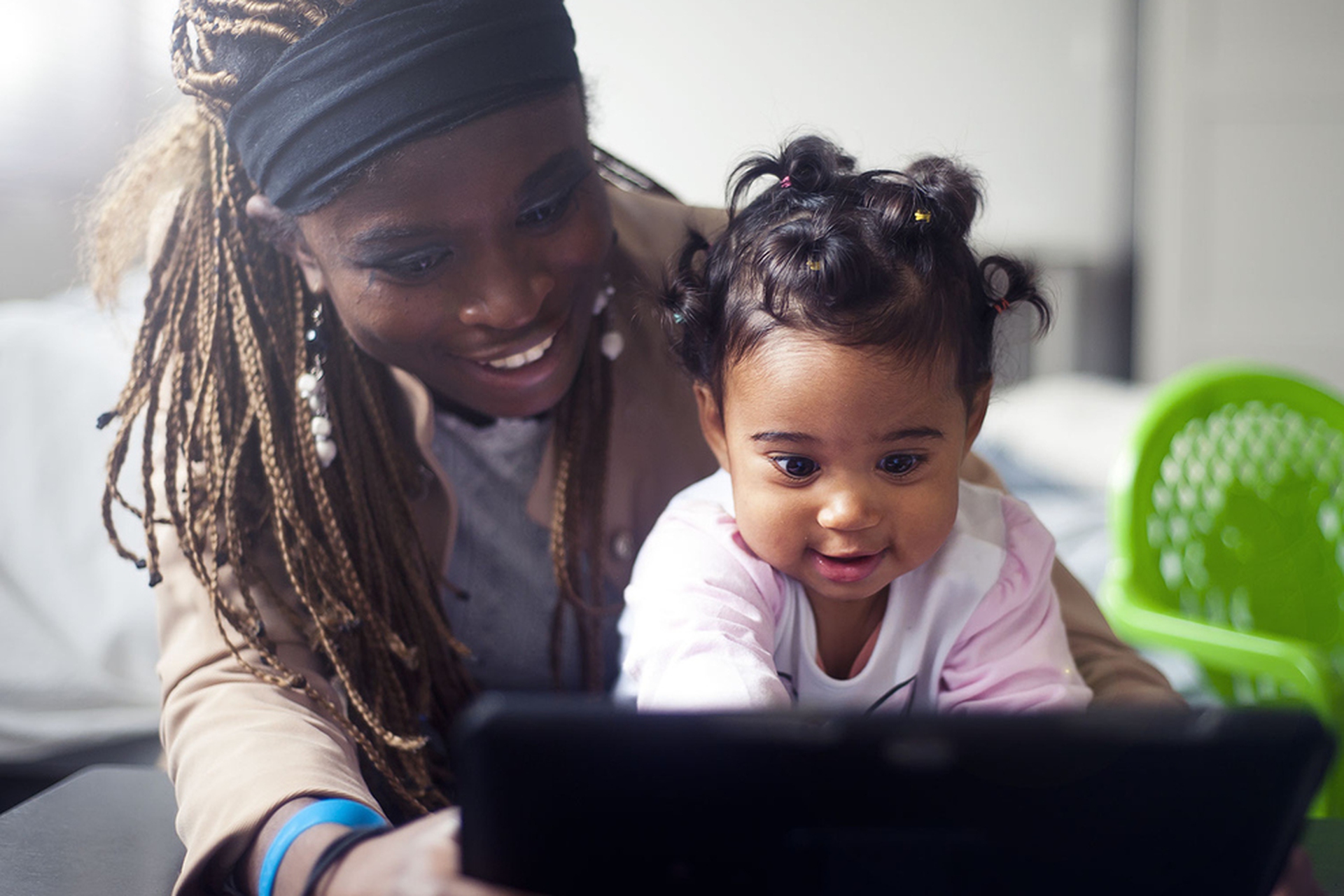 Due to these unrealistic pictures the New York Magazine commented in its article entitled Feminism, according to stock photography that, as things stand “maybe what a woman really needs is a stock agency of one’s own”.

The idea to create a collection of stock photos that aims to show women as they really are on the Internet was born out of Pam Grossman’s request. The director of visual trends at Getty Images, indeed, called for a change in the way girls and women are looked at in the media. And that’s how her collaboration with Sandberg began.

“This is such a big passion project for all of us, and cheesy as it sounds, by showing people powerful images of women, we thought maybe we could actually change the world”, Grossman told Buzzfeed.

“Woman” is the most commonly searched term on the Getty Images website according to data provided by the agency. But while in 2007 the most seen picture was one portraying a woman lying on bed and covered with a bedsheet only, today the most downloaded photo is that of a woman riding a train and scanning the horizon. Ah, as the Atlantic underlines, she is completely dressed.