19 European countries out of 28 say no to GMOs

19 countries of the European Union chose to ban GM crops. 3 October was the deadline to tell the European Commission whether to ban them or not.

Good news as regards GMOs in Europe. Two thirds of the EU countries, complying with the 2015/412 law, approved during last year’s Italian presidency, notified to the European Commission that they want to ban the cultivation of genetically modified organisms in their nation. These 19 countries are: Austria, Bulgaria, Croatia, Cyprus, Denmark, France, Germany, Greece, Hungary, Italy, Latvia, Lithuania, Luxembourg, Malta, Netherlands, Poland, Slovenia, the UK on behalf of Scotland, Wales and Northern Ireland and Belgium on behalf of Wallonia. 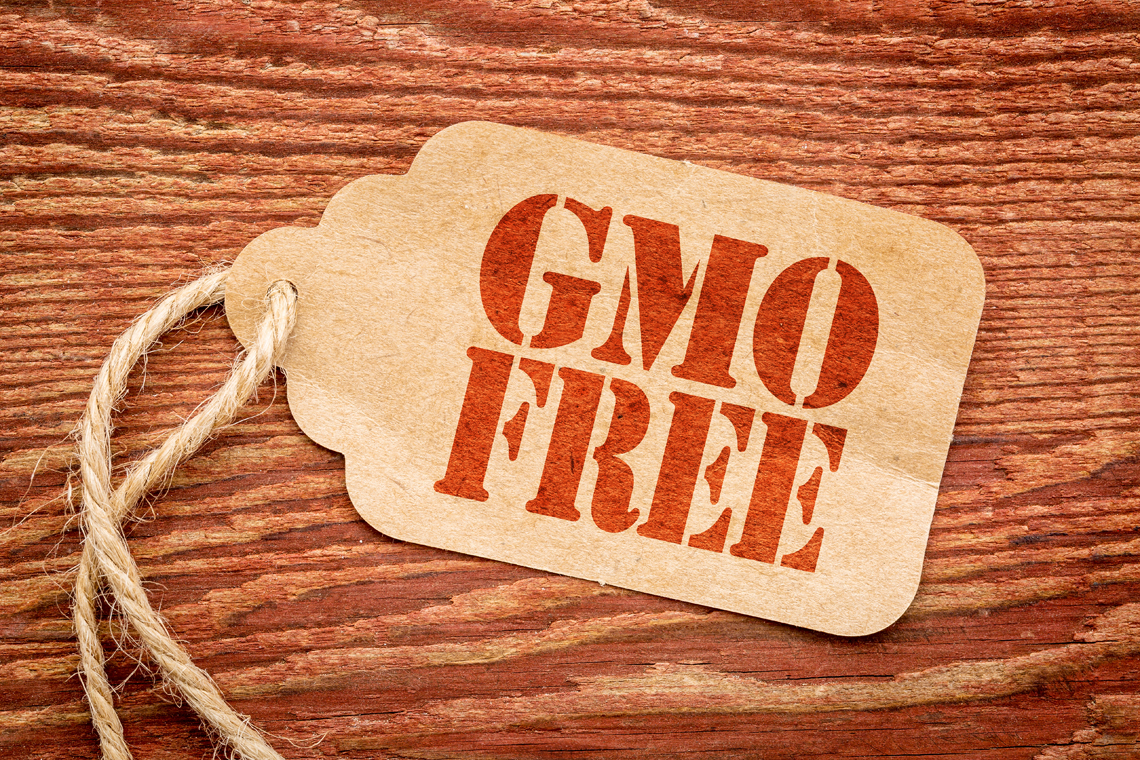 This request, which could be proposed until 3 October, concerns four types of GM crops: Monsanto Mon810, Pioneer TC1507, Syngenta GA21 and Bt11. 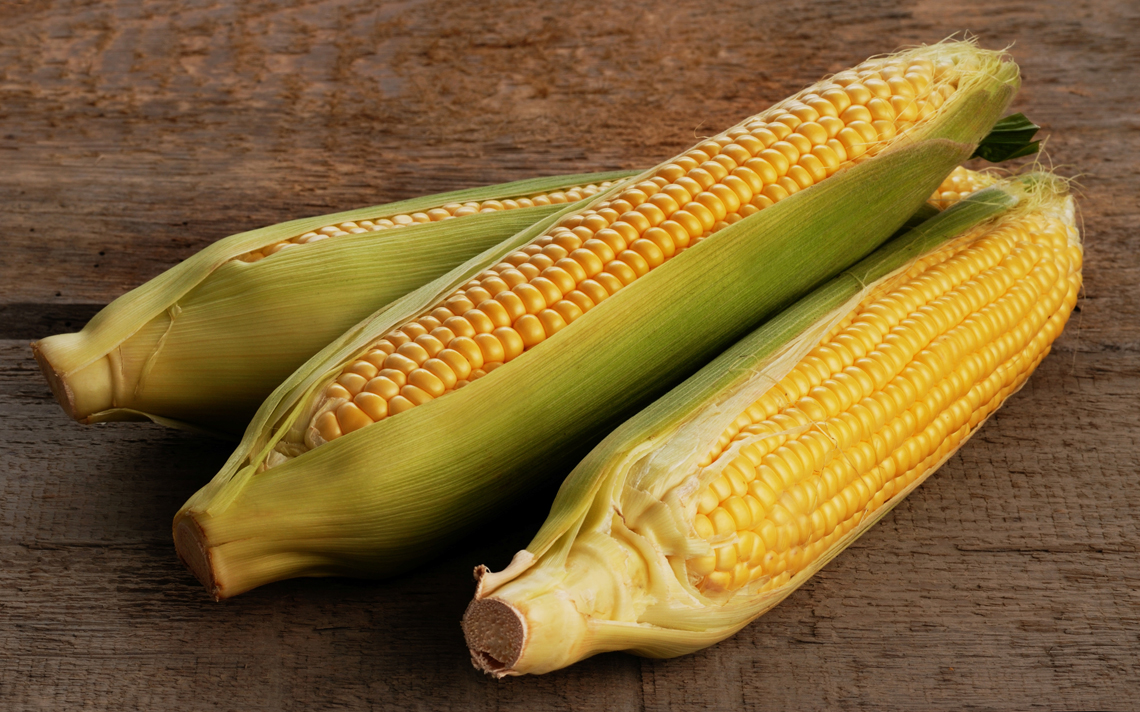 According to Coldiretti, this is “a demonstration of the increasing rejection of growing GMOs in most European countries. The lands where GM crops are cultivated are not so few compared to all lands, but they decreased by 3 percent in 2014, proving the increasing skepticism on a technology that doesn’t keep promises, according to the analysis of the 2014 report of the International Service for the Acquisition of Agri-biotech Applications. In Europe, in 2014, the land cultivated with GMOs accounted just for 143,016 hectares of corn Bt in 5 EU countries. Moreover, up to 92 percent (i.e. 131,538 hectares) of the European biotech corn is grown in Spain, while the remaining 8 percent is cultivated in Portugal, Slovakia, Czech Republic and Romania”.

On 26 October, the European Parliament will vote for the Commission’s proposal aiming to give the EU countries the opportunity to introduce an exclusion clause for the import of GM animal feeds, even though they have been approved by the EFSA, the European Food Security Agency.