With an electric car you can save up to 60%

By using an electric car a family cuts monthly fuel expenses by 60%. Here’s how, and where.

The figures come from a UK study, carried out by a team of anthropologists, which shows that every family could save over 3,300 euros per year by moving to an electric vehicle. At least in some EU countries. According to data, if a family adopt an electric mobility for its transfers, it could save up to 60% of its monthly expenses for fuel. 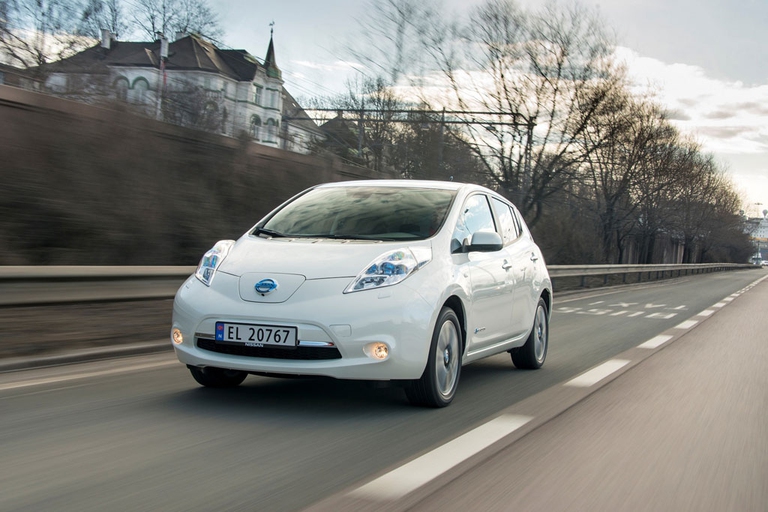 The team, by interviewing a particular panel of families in the United Kingdom and Norway (two of the major markets for electric vehicles), highlighted how the use of such vehicles in everyday life is a crucial parameter for those who chose an electric vehicle as family car.

89% of electric car owners said to charge vehicles during the night at their own house, with a cost per kilometre equal to or less than 3 cents (datum that varies depending on energy costs of each country).

In the UK there’s who spends only 5 pound per week, with a Nissan Leaf (the world’s most sold electric car); in Oslo, Norway, 39 cents are enough for 10 km of charge. What about Italy? The cost of the current depends on energy operators. Electricity fares vary depending on the operator, the time band, and the travelled kilometres. An approximate figure could be around 0.20 euros per kWh, which means from 1 to 3 euros for the full tank, i.e. about 120 km of autonomy.

Olli, the first 3D-printed, self-driving electric bus to hit the road in the US

Printed and assembled in a few hours, and then it’s ready to carry up to 12 passengers. The first prototypes of this bus are being tested in the streets of Washington, D.C.

Charge points in the country exceeded petrol stations last year. Japanese plug-in drivers are no more afflicted by range anxiety, so electric vehicles are taking off. And now Japan bets on hydrogen cars.

Lexus builds an elctric car made from laser-cut cardboard

Lexus realises a “driveable” full-scale replica of its saloon with cardboard. And it’s powered by an electric engine.