Redemption Song, one of Bob Marley’s most famous songs, has been performed by Eddie Vedder (Pearl Jam) and Beyoncé, punctuated by images and words of Nelson Mandela, he who brought South Africa out of Apartheid: “Poverty is not natural. It is man-made and it can be overcome and eradicated by the actions of human beings. While poverty persists, there is no true freedom.”

It took place on Saturday 26 September in Central Park, New York, United States, in occasion of the Global Citizen Festival, annual event aimed to raise the awareness on social problems deriving from inequalities and to combat them. The festival, on its 5th edition, is organised by the United Nations as the “artistic” branch of the campaign aimed to end hunger and poverty by 2030. Joe Biden, US Vice-President, Michelle Obama, US First Lady, Bill Gates, Microsoft founder, are only few of the personalities who attended the event. 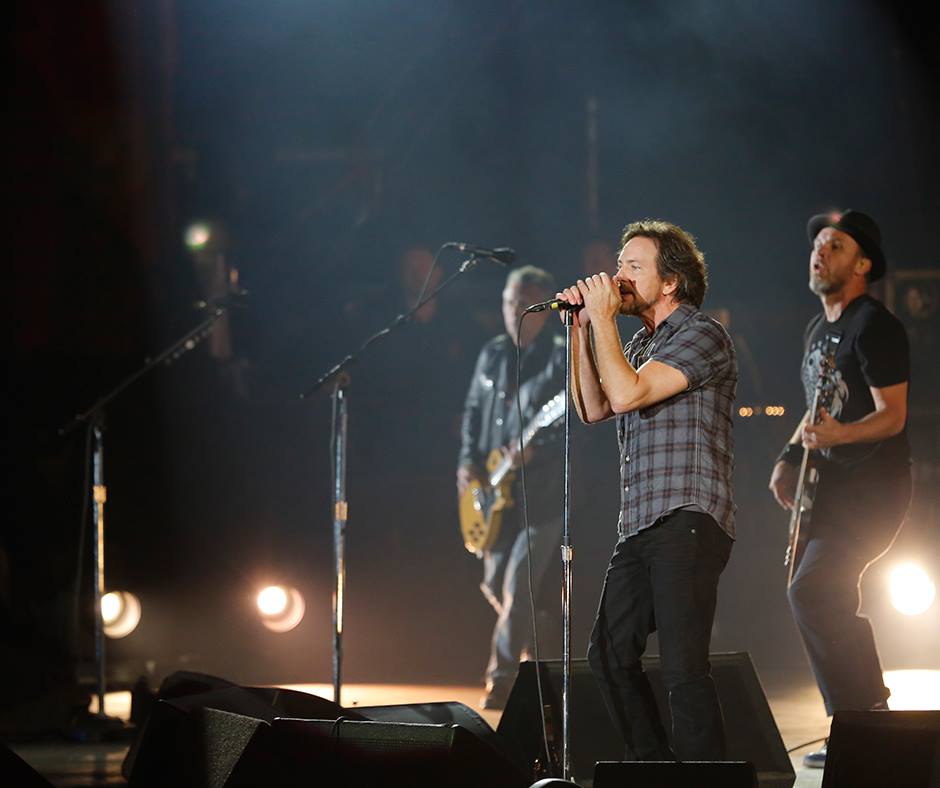 Alongside Beyoncé and Vedder, the Coldplay, the comedian Stephen Colbert, the actor Hugh Jackman, and the leader of the U2 Bono, who recently went at Expo Milano 2015 to help in the fund raising campaign for the activities of the World Food Programme, the largest humanitarian organisation committed to assist populations and communities in need, from Syria to Yemen.