Let’s talk about devil’s claw, a plant native to South East Africa, that has been used for centuries to treat joint pains.

It owes its Latin name, Harpagophytum procumbens, to the shape of the appearance of its hard and hooked fruit, on which the hooves of the beasts of burden got caught. This is why this plant in the sesame genus was considered “devilish” and it is commonly called “devil’s claw”.

But don’t let yourselves be deceived by its appearance. Actually, in ancient times, in its native regions – Namibia, South Africa and Botswana – devil’s claw was used by San people, Khoikhoi and Bantu people to stimulate digestion, treat digestive disorders, reduce fever and pain. 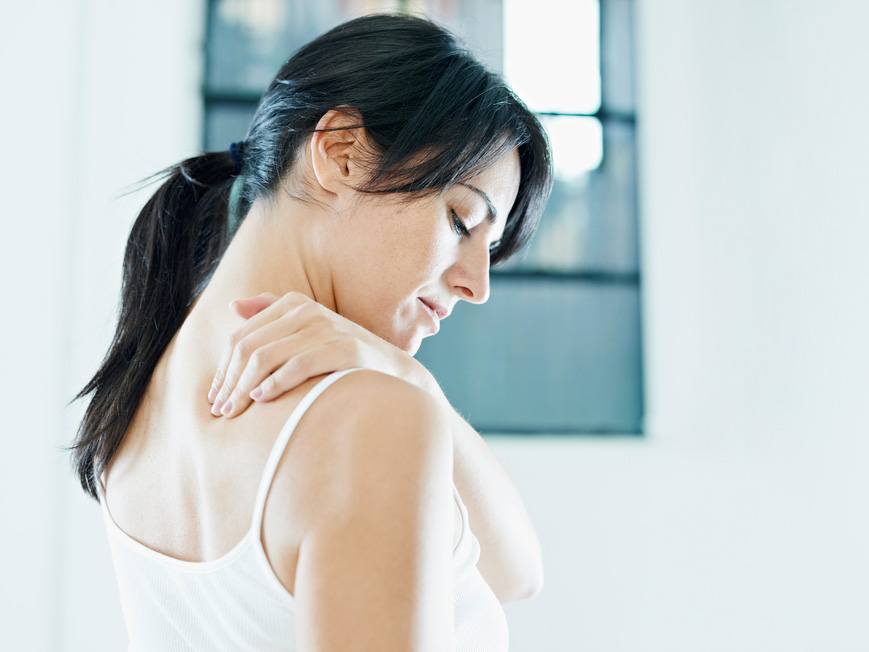 Discovered by Western people in the first decades of the Twentieth century, this plant was introduced in Europe for therapeutic purposes just in 1953. From that time on, many studies demonstrated its effectiveness to treat rheumatic and joint pain (it protects cartilages). The plant’s large tuberous roots are used medicinally.

It mainly owes its pharmacological action to harpagoside, an iridoid glycoside (i.e. a compound derived from glucose) with anti-inflammatory and analgesic properties. 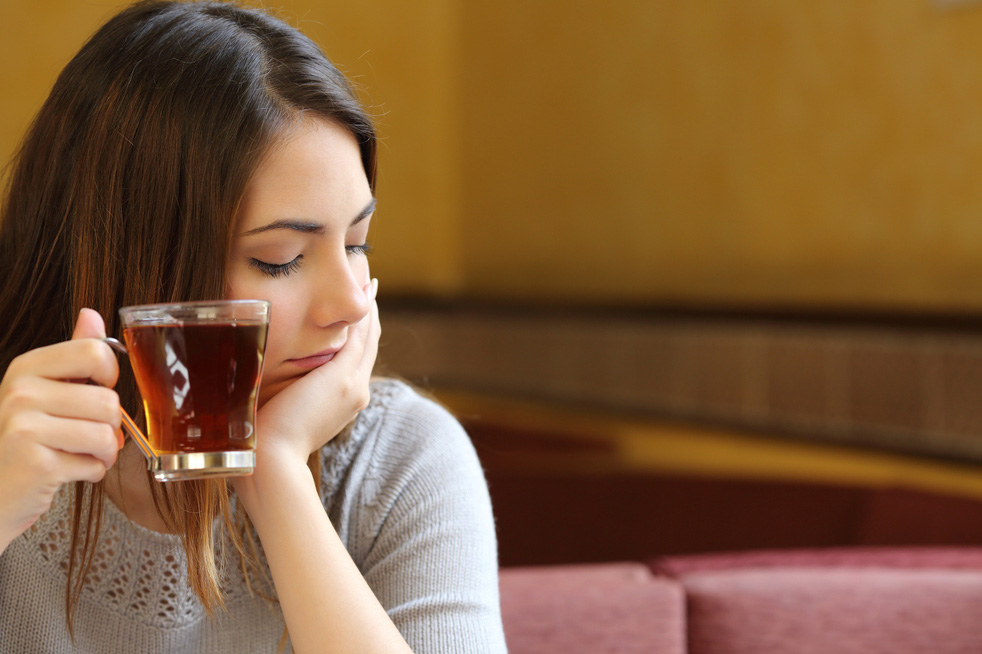 It is useful to treat rheumatic pains, arthrosis as well as tendon and muscle inflammation. It is a natural hypoglycemic and cholesterol lowering plant. The devil’s claw can be taken either in the form of decoction or extract, but only under medical supervision, because it could cause heartburn if taken in excessive amounts; finally, it can be used in the form of ointment to put on the affected area.