Depressed children? The cause may be a nature-deficit disorder

The absence of contact with natural surroundings (or nature-deficit disorder) can cause children’s anxiety, hyperactivity and aggressiveness.

Concentration difficulties, hyperactivity, mood disorders, lack of self-confidence and anxiety: the spread of these symptoms in western children is also due to the little time they spend outdoors. 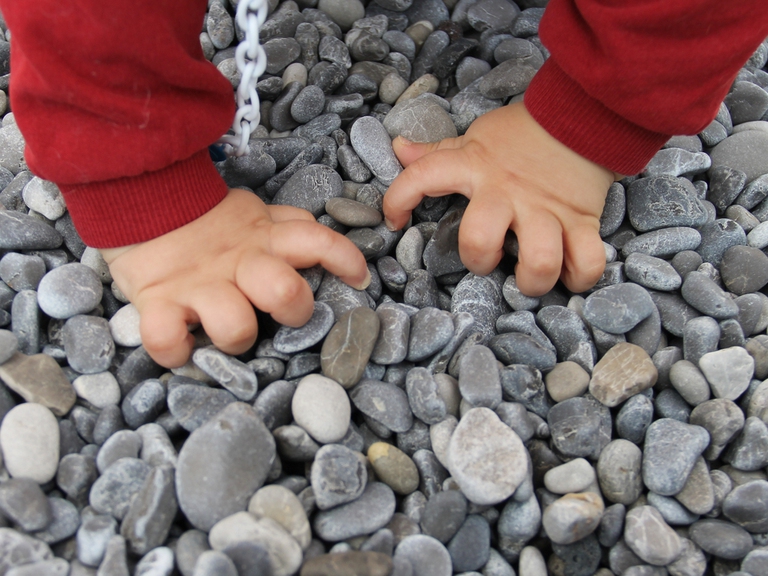 The person who assumed this theory first and coined the term Nature-deficit disorder was Richard Louv, American expert in psychotherapy, councilor of the National Scientific Council, founder of the Children and Nature Network and journalist of the New York Times. The theory is discussed in Louv’s book Last Child in the Woods: Saving Our Children From Nature-Deficit Disorder, in which he describes the consequences of the decreased exposure to natural surroundings on children and teenagers’ psyche. Children’s isolation from nature particularly affects American society, where the traditional habit of spending spare time outdoors – from fishing to free camping, from trekking to snow sports – is put through the wringer by the increasing use of technology, resulting in the abandonment of natural places. On the basis of Louv’s study, the increased percentage of children with attention deficit disorders or depressive diseases (according to the Consumer Report website, the number of children taking antipsychotic drugs has nearly tripled over the last 10 to 15 years) is attributed to this phenomenon and could be controlled by promoting children’s return to nature. The psychotherapist states also that at a tender age the total (or partial) absence of contact with trees, lawns, animals and stretches of water can cause hyperactivity, attention disorders, aggressiveness, learning deficits and self-destructive behaviours. 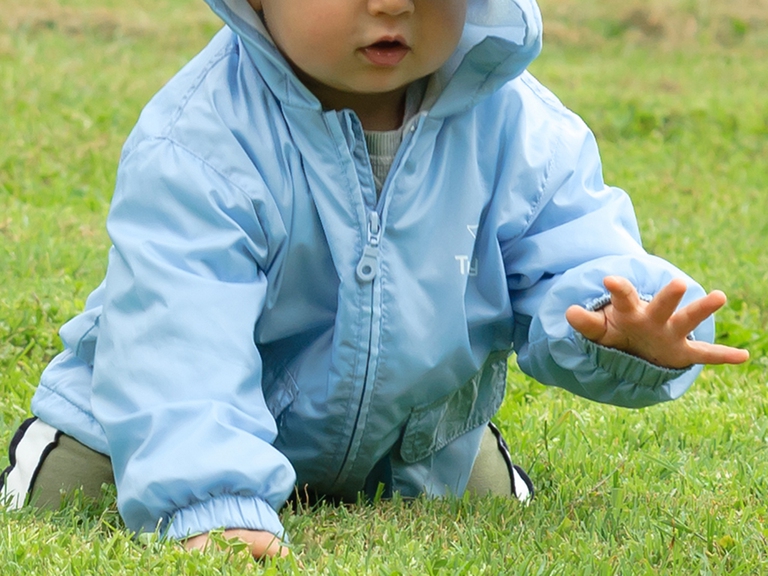 Since this essay was released, many child psychiatrists have been agreeing with his theory. They are also convinced that nature can help, as pet therapy and thalassotherapy demonstrate, even when the disturb is caused by different factors. Allowing kids to play with soil, trees and animals, helps them being more balanced, self-confident, in short, happier: a free treatment without side effects that maybe is worth trying.