CO2, the Netherlands to appeal against the conviction to reduce emissions

The Dutch Government announced its will to appeal against the judgement that last June obliged it to cut CO2 emissions.

The Dutch government doesn’t agree. After being condemned in court last June to reduce its greenhouse gas emissions, the government of the Netherlands announced to the Parliament its desire to take legal action, thus opposing the judges’ decision. The court asked the government to “reduce CO2 emissions by 25 percent by 2020 of 1990 levels” explaining their judgement with “the duty of care of the State in respect of its citizens”. 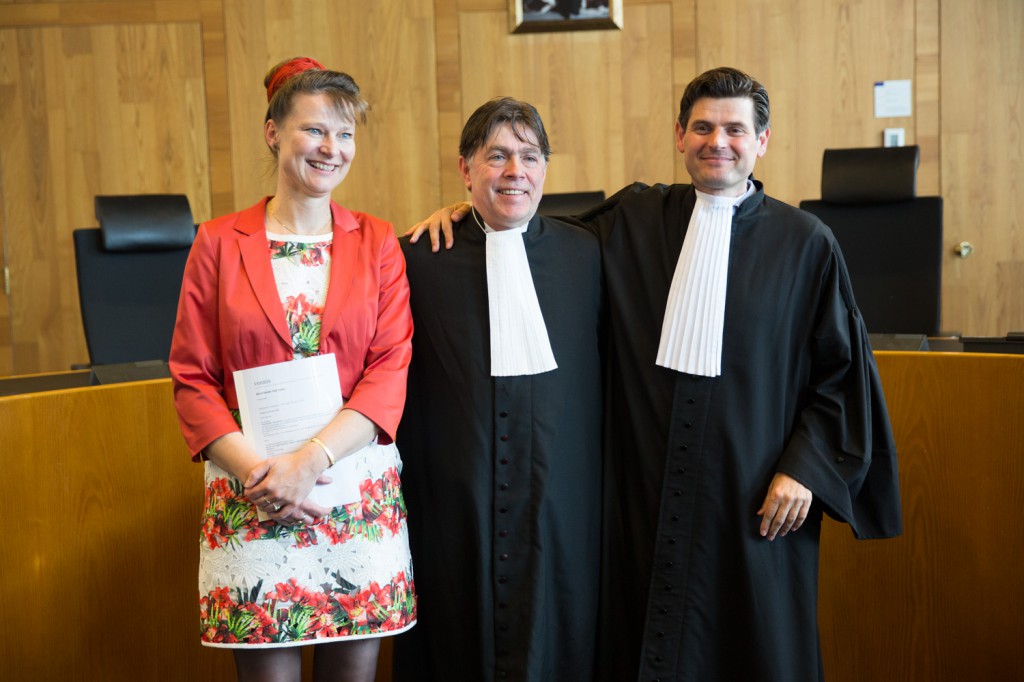 So, the court accepted entirely the requests of the 900 citizens who filed a lawsuit against the Government, united in a sort of “environmental class action” led by the NGO Urgenda. And the judgement made environmental associations all over the world exult: Greenpeace Netherlands, for example, felt free to define the verdict as “revolutionary”.

But now, it is necessary to continue the legal process: “We have full confidence in the outcome of the appeal” declared Marjan Minnesma, director of Urgenda. “The government knows 25% is not nearly enough if you consider the enormity of the dangers that climate change poses to us. Much more is needed, so we hope that politicians in the Netherlands will take their responsibility and make a true effort to speed up the transition towards a 100% sustainable economy”. 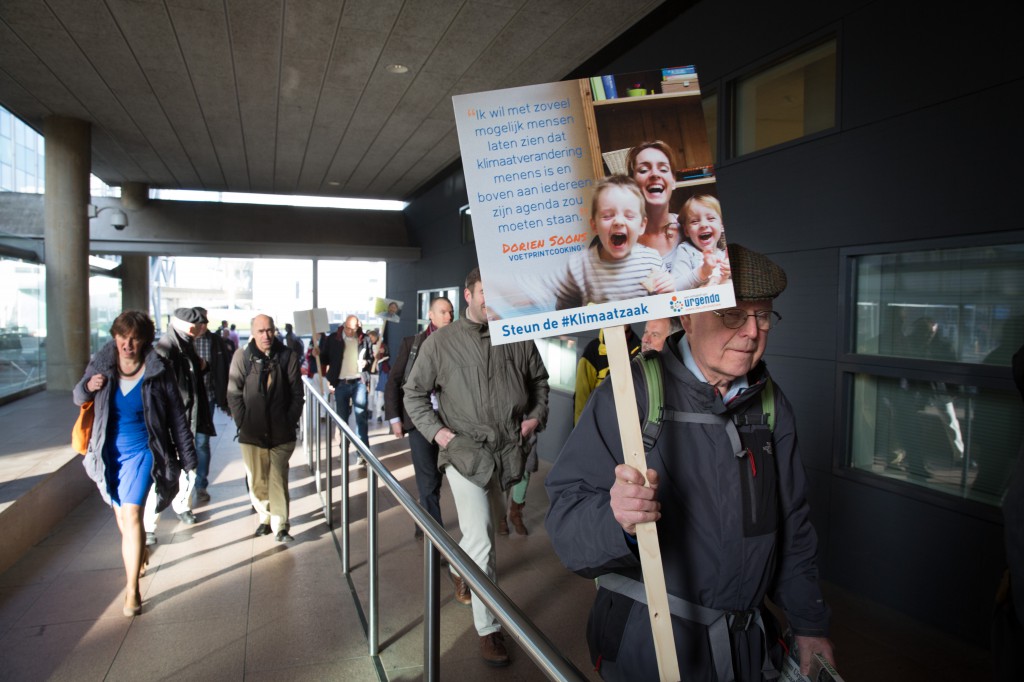 The will of the Government was announced to the Parliament through a public letter in the official website of the executive branch. Now the deputies are those in charge of organising debates and lectures of experts on the topic aiming to give the Government advice about the opportunity to oppose the verdict of first instance. All this should be completed quickly, since the deadline to appeal is 24th September.