This is what has emerged from a report realised and released by Oxfam, in occasion of the Paris Climate Conference. The Extreme Carbon Inequality dispels the myth that emerging countries are hold responsible for climate change. The report shows that “the average footprint of the richest 1% of people globally could be 175 times that of the poorest 10%”.

“Climate change and economic inequality are inextricably linked and together represent one of the major threats of the 21st century,” explains Elisa Bacciotti of Oxfam Italia. “Paris should be the starting point for an inclusive and fair economy, which not only considers the richest population, but also the 3.5 billion poor people that, despite having less responsibilities, live in the countries most vulnerable to climate change”. 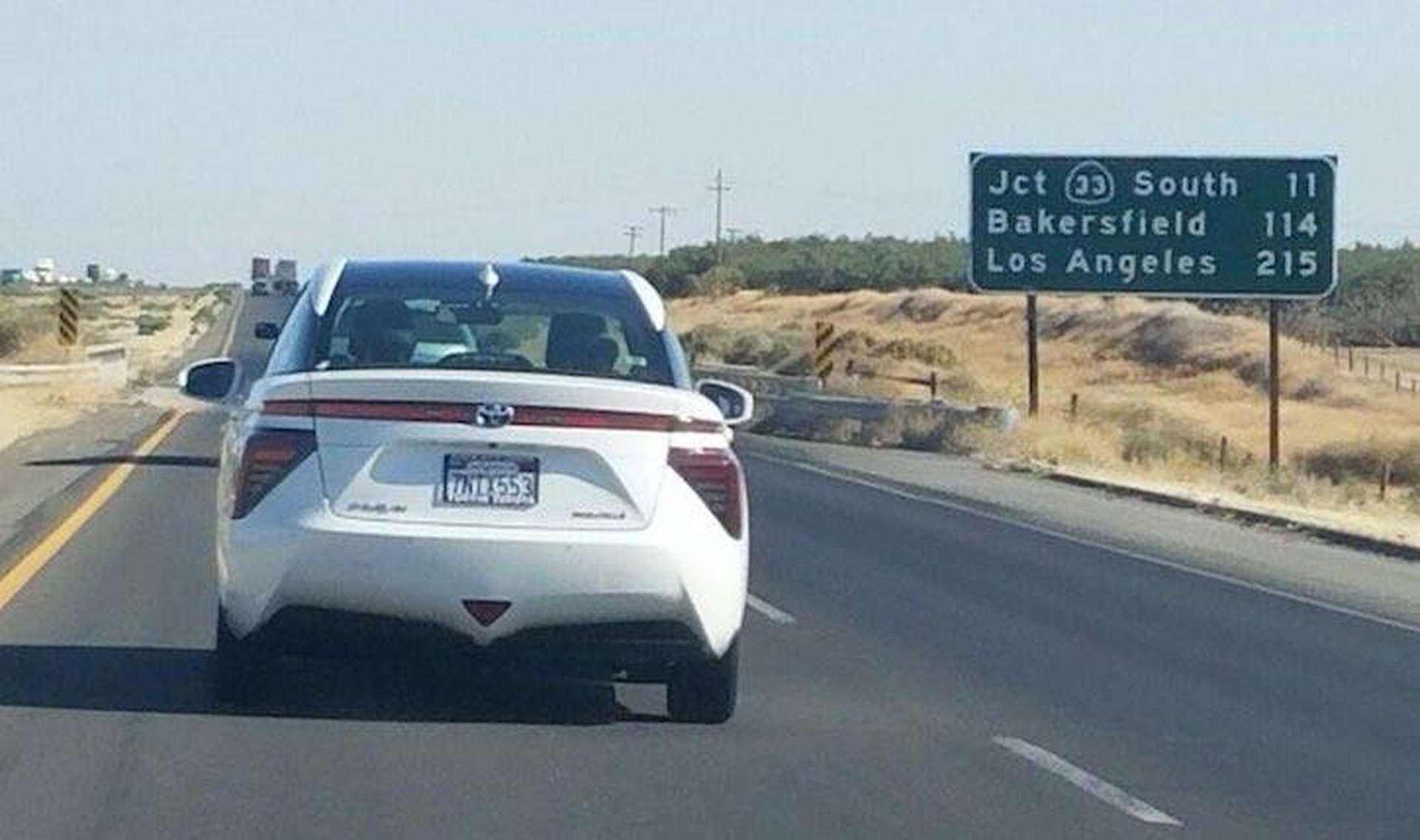 The World Bank shares the same idea at COP21, underlining how the fight against climate change should involve a reduction in inequalities. Jim Yong Kim, President of the World Bank, said to Euronews: “We believe that the fight against climate change is strictly linked to 2 goals. The first one is to end extreme poverty. The second one is to reduce inequalities by focusing on the income of 40% of developing countries. Both objectives won’t be achieved if climate change is not curbed. We’ve recently released a report underlining that if no actions are taken against climate change and its effects, another 100 million people will be driven into poverty by 2030. Indeed, we aim to end extreme poverty by 2030”.

It’s not only about reducing CO2 emissions, but modifying development and growth models pursued by rich countries. For instance, the report points out that “the poorest half of the Chinese population (over 600 million people) have a total emissions footprint that is still only one third that of the richest 10% of US citizens (around 30 million people)”.

It is thus clear that to curb the effects of climate change, a binding deal to reduce CO2 emissions is not enough. Yet it helps remind the idea came up in Rio in 1992: “You pollute, you pay”. This is a unique occasion, an opportunity we can’t miss.