Good news from China: its greenhouse gas emissions are likely to decrease starting from 2025, according to research on energy consumption.

China’s CO2 emissions could peak by 2025, rather than 2030, the limit set by the Chinese government in November. Therefore, within 10 years, China could release in the atmosphere 12.5 to 14 billion tonnes of greenhouse gases, compared with 10.2 billion tonnes registered in 2011 (last figure available). This means that starting from 2025 China’s emissions are likely to start decreasing, at last. 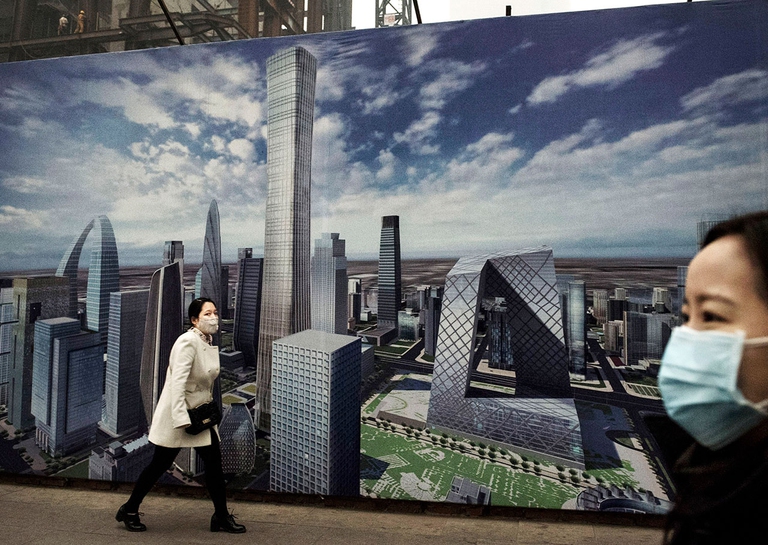 The optimistic forecast comes from a research carried out by the economist Nicholas Stern, well known for his commitment against climate change, and by the analyst Fergus Green, for the London School of Economics (LSE). Stern and Green analysed the structural changes that are involving both economy and politics in China. Results suggest that “it is increasingly likely that the world will avoid global warming of more than 2°C above pre-industrial levels.”

The valuation considers that coal consumption has dropped in 2014 and in the first quarter of 2015, after having disproportionately increased over the last few years, causing levels of pollution unacceptable for Chinese people, as well as an exponential increase of CO2 emissions. The downturn in the use of coal to produce energy together with the parallel increase in natural gas exploitation, which is way less polluting, could thus revolutionise – in a positive way – the forecasts on the environmental and climate impact of the economic growth of China. 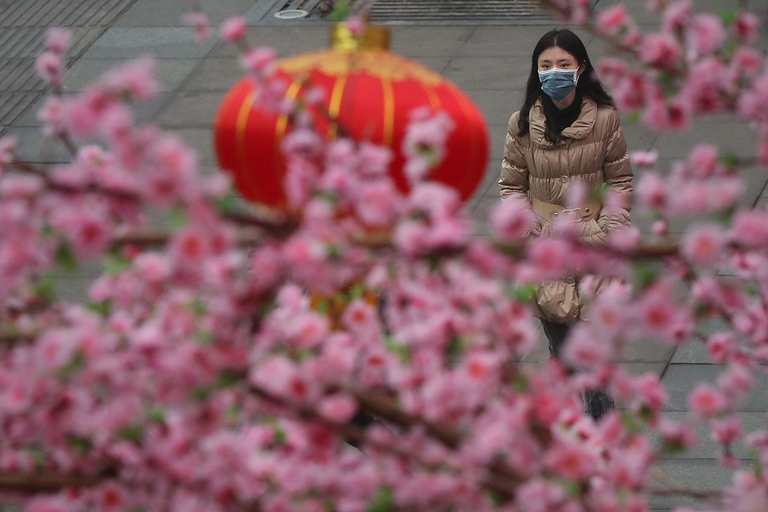 The agreement on keeping the average global temperature increase within 2°C has been reached by the international community during the 2009 climate change conference in Copenhagen (COP15) and has been reaffirmed during the G7 summit held on 7 and 8 June in Germany. The next essential meeting is the climate change conference in Paris (COP21), in which all countries are expected to sign a binding deal to reduce or contain CO2 emissions. According to scientists, if the temperature increase exceeds 2°C, climate change will be irreversible.