Thanks to high-touch parenting, your infant will be an independent adult

Does raising children in environments where touch and physical engagement is crucial mean pampering them or helping them becoming independent and confident adults?

Lucky and unconditionally loved or spoiled and pampered children. This is how the kids raised with “high-touch” parenting methods are usually defined, depending on the points of view. This type of parenting style usually but not necessarily involves breastfeeding on demand, baby-wearing, self-weaning, co-sleeping .

More generally, this is an educational choice that aims to recognise and accommodate the needs of infants and children by taking into account their instinctive requests (being held, sleeping with mom and dad, eating what their parents eat, getting closer to the breast even if they aren’t hungry), natural and physiological needs and avoiding bad habits. Many parents, in addition, consider the choice of high-touch parenting as a return to more natural and sustainable parental practices, a return to primitive instincts and ancestral customs they share with most mammals, including, first of all, primates. 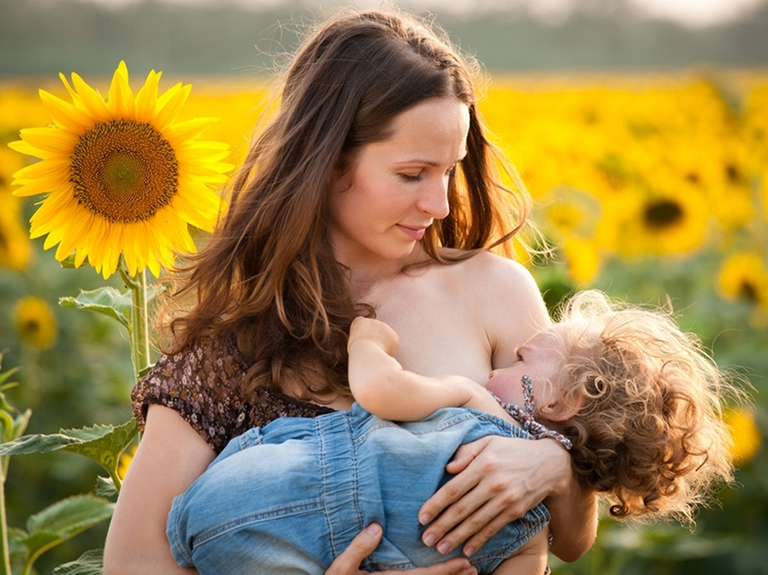 The first scientist who talked about it in scientific terms was British psychologist John Bowlby, who, after World War II, postulated the attachment theory, which analyses the importance of the bond created by infants in their early childhood with their parents and particularly their mother. Basically, the theory suggests that babies raised in close contact with their parents, involved in their daily activities and whose physiological needs are quickly and effectively met are more likely to be confident and independent adults. In other terms, they’ll learn to rely on their communication abilities and other people, because they know since the early stages of their life that they just need to ask – help, food, comfort, control – in order to have a caring and empathic response. 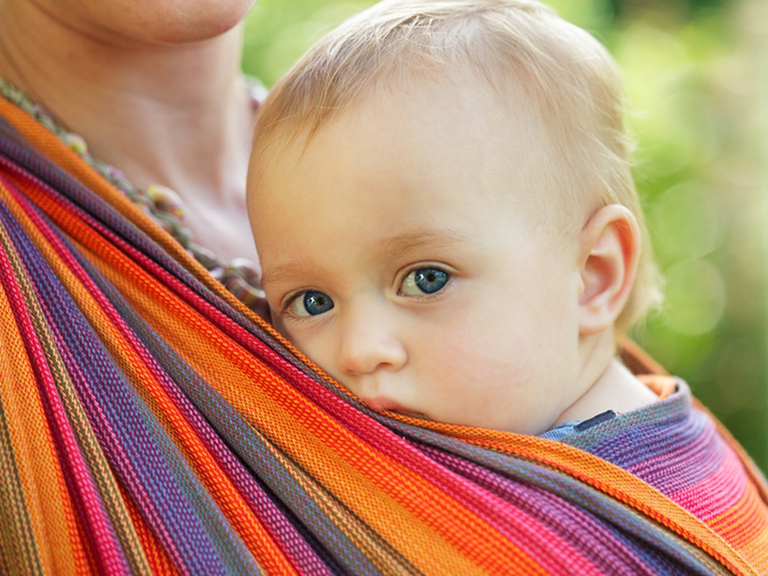 In the last few decades, pediatricians William Sears and Carlos Gonzales, as well as many other fellow scientists, studied the attachment theory. Many of them who prefer an approach based on rigour in which kids are brought up to be independent in their early childhood criticised it. On the Internet, in particular, the supporters of this theory argue with its detractors, basing their judgements on their personal experience but maybe forgetting that every family unit is a unique universe regardless of universal recipes and standard formula.