Cacti are more endangered than pandas. 1 species out of 3 is threatened with extinction

Pandas are endangered, birds of prey are decreasing globally, but cacti are undergoing a worse situation. Almost one third of cactus species are threatened with extinction. This is the alarming figure emerging from a global, comprehensive study on cacti, carried out by the Global Species Programme of the IUCN, in collaboration with the Environment and Sustainability Institute of the University of Exeter. 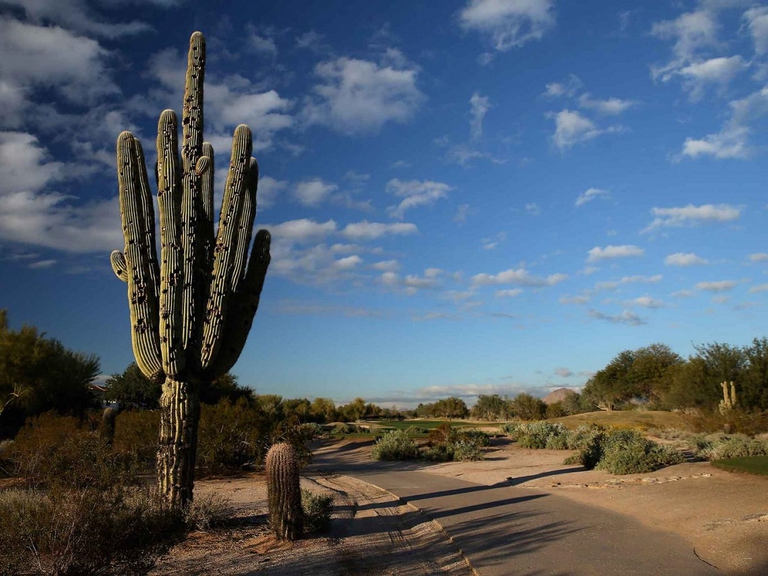 “Thirty-one per cent of cactus species are threatened with extinction,” reads the study, published by Nature Plants. According to researchers, cacti are significantly threatened by illegal trade, with more than half of the world’s 1,480 cactus species used by people, and human-related activities, such as land conversion into cultivable or residential areas.

This means that a seemingly harmless passion like growing cacti at home could significantly contribute to the decline of some species. The illegal trade of plants and seeds to supply the horticultural industry involves 47% of threatened plants.

Europe and Asia are the markets contributing the most to cactus illegal trade. In fact, 86% of threatened cacti used in gardening come from wild populations. Rare species like the Ariocarpus can be sold at up to $1,000 per plant.

Cacti have important biological functions: they offer nourishment to desert’s wildlife, such as coyotes, lizards, tortoises, bats, and hummingbirds. In return, these animals spread catus’ seeds. Moreover, many rural communities use cacti to produce medicines or food.

“These findings are disturbing,” said Inger Andersen, IUCN Director General. “They confirm that the scale of the illegal wildlife trade, including trade in plants, is much greater than we had previously thought, and that wildlife trafficking concerns many more species than the charismatic rhinos and elephants which tend to receive global attention. We must urgently step up international efforts to tackle the illegal wildlife trade and strengthen the implementation of the CITES Convention on International Trade in Endangered Species, if we want to prevent the further decline of these species”. 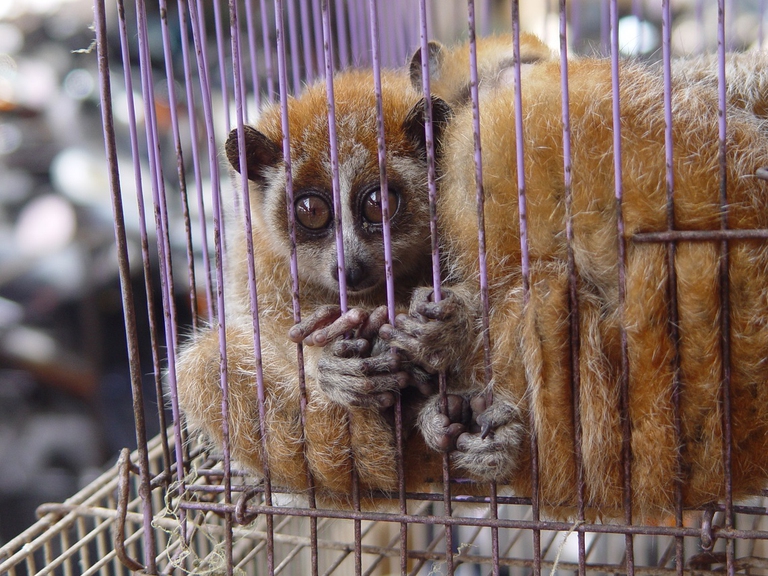 Cacti require small amounts of water, can live in extreme climate conditions, and are protected by armour of thorns. Probably, due to such characteristics, they are often ignored when it comes to plan conservation activities. This makes cacti the fifth most threatened species listed in the IUCN Red List of threatened species.

The giant panda is no longer endangered

Thanks to Chinese reforestation and protection efforts over the last decades, the giant panda is no longer endangered.

How the giants of the ocean are doing

What is the status of the most iconic species of baleen whales? Is it only hunting that endangers their survival? We take a good, hard look at our oceans.

There aren’t enough protected areas in the world

IUCN, the are over 22 thousand endangered species, here are the 15 new entries