IUCN, the are over 22 thousand endangered species, here are the 15 new entries

What do a tuna, a chameleon, an eel and a butterfly have in common? The fact of being included in the Red list of threatened species worldwide compiled by the International Union for Conservation of Nature (IUCN). The list, that already included 22 thousand endangered species, now consists of 15 new candidates for oblivion.

The main cause is their loss of habitat due to human growing appetite for resources: fishing, deforestation, mining, intensive farming are bringing to the brink of collapse entire ecosystems, without considering climate change. One of the vulnerable species included in the Red list is the Pacific bluefin tuna (Thunnus orientalis), which is fished uncontrollably and without the use of sustainable practices because of its fine meat (a specimen is valued up to 100 thousand dollars). According to experts, there are methods to avoid fishing young specimens. 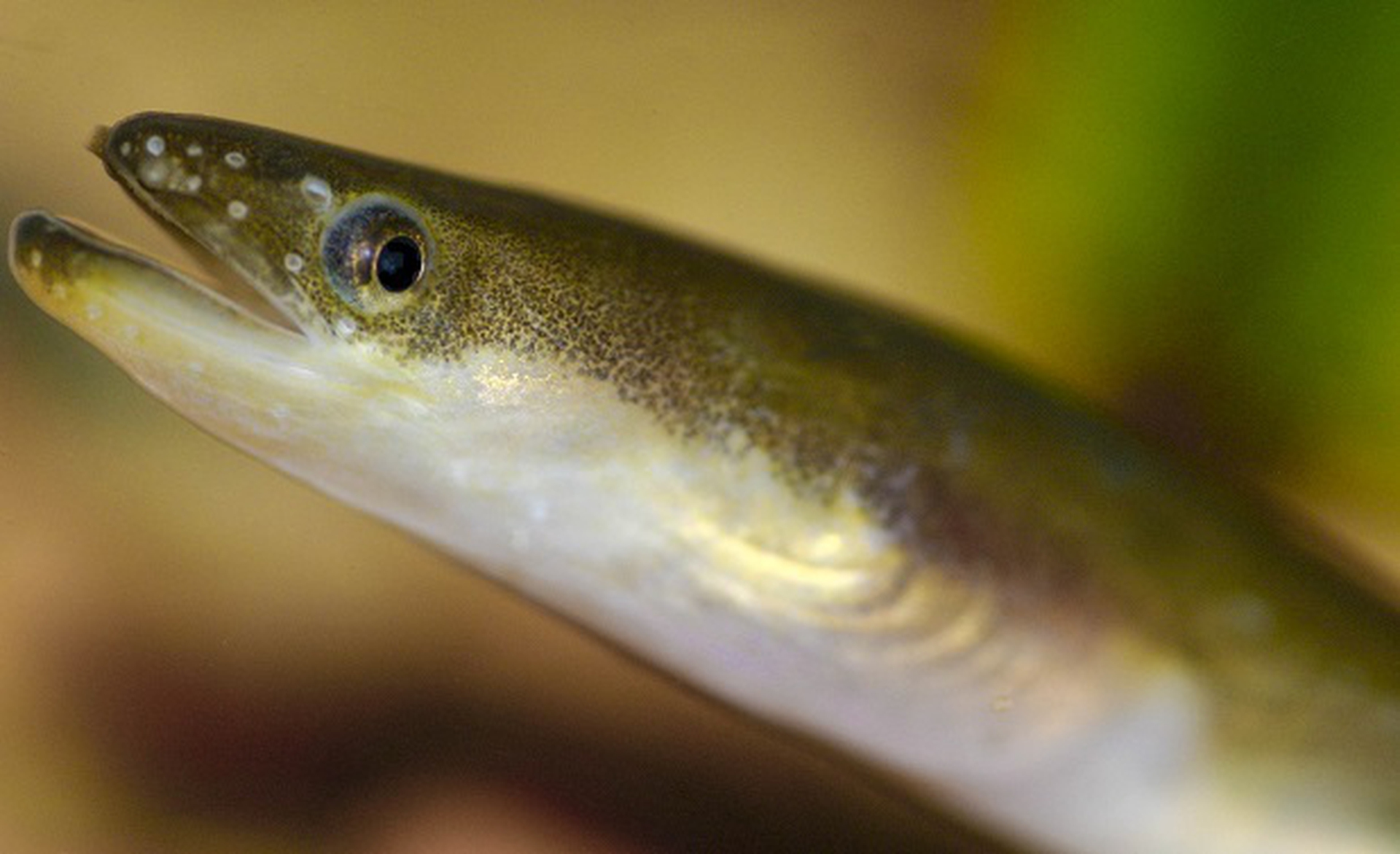 For the same reason even the Chinese pufferfish (Takifugu chinensis) is desappearing. In fact, it is considered a delicacy in Asian cuisine and in the last 40 years this bizarre species has declined by 99.99 percent. It may be too late for the largest earwig in the world (Labidura herculeana); this insect endemic to St Helena, in the South Atlantic Ocean, that can attain a length of up to 80 mm, against the 15 of its European counterpart was, in fact, declared extinct. The same fate is suffered by a small snail (Plectostoma sciaphilum) known from a single limestone hill in Malaysia, completely destroyed by limestone quarrying.

“Each update of the IUCN Red List makes us realize that our planet is constantly losing its incredible diversity of life, – said Julia Marton-Lefèvre, IUCN Director General – largely due to our destructive actions to satisfy our growing appetite for resources”. Protected areas are an effective tool to reverse this frightening trend. “Experts warn that threatened species poorly represented in protected areas are declining twice as fast as those which are well represented”.