Eating broccoli cleanses the body from polluting substances. Some of the active ingredients included in this vegetable, indeed, help expunge some types of air pollutants. Here is why.

Consuming vegetables and high-quality protein enhances detoxification, boosts the immune system and allows cells to repair themselves more quickly after damage. Among these types of food, broccoli is the first you should put in the list of seasonal groceries.

A study conducted by Baltimora’s Johns Hopkins Bloomberg School of Public Health reveals that the green vegetable helps easily excrete large amounts of some of the most dangerous air pollutants from our body: benzene and acrolein, a carcinogen and a lung irritant respectively. 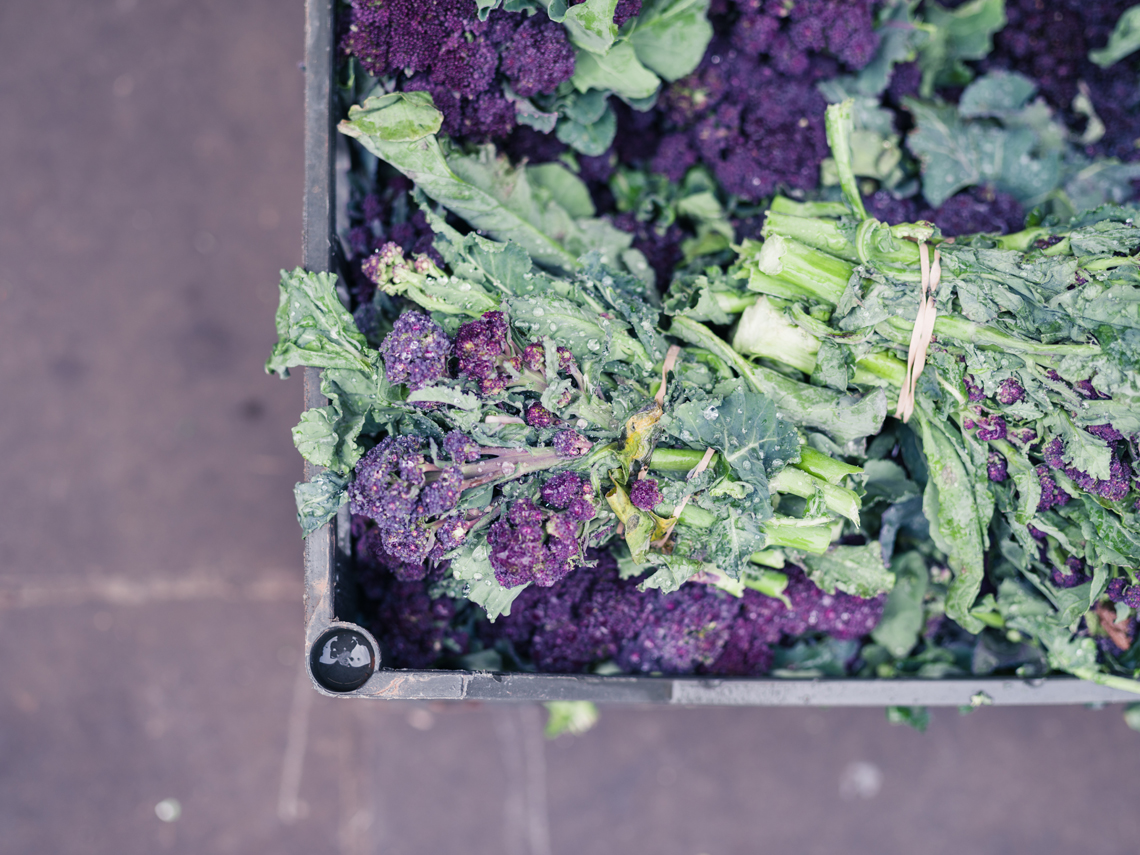 The team of researchers has monitored for 12 weeks 291 people living in a rural community in the province of Jiangsu, China, about 50 km away from Shanghai, one of the country’s most industrialised regions. The participants were divided into two groups: the control group was given a beverage made of sterilised water, pineapple and lime juice. The treatment group was given the same beverage that additionally contained dissolved freeze-dried powder made from broccoli sprouts. The team found that the rate of excretion of the carcinogen benzene in the treatment group increased by 61% throughout the period in which the experiment was carried out, while the rate of excretion of acrolein increased by 23% compared to the control group. 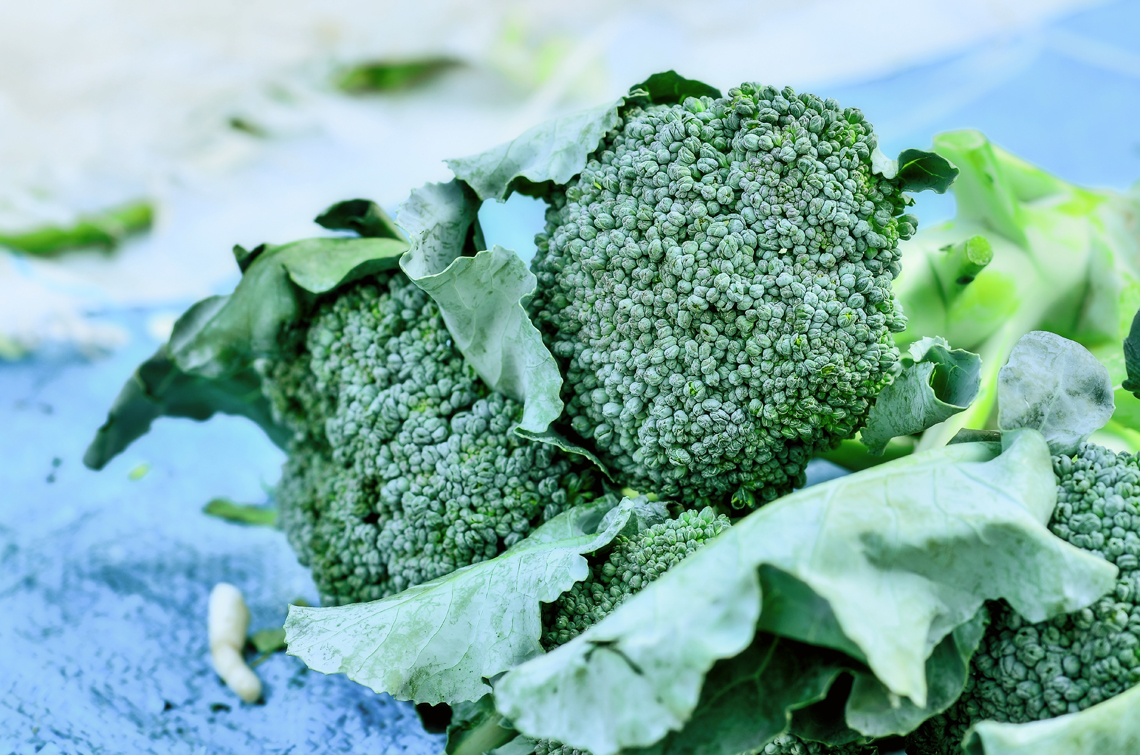 According to researchers, sulfuraphane, a plant compound found in broccoli (either when they’re eaten or freeze-dried), which is already known for its cancer preventive properties, is the substance responsible for this positive result. Indeed this has the ability of increasing the enzymes that enhance the body’s capacity to expunge pollutants. 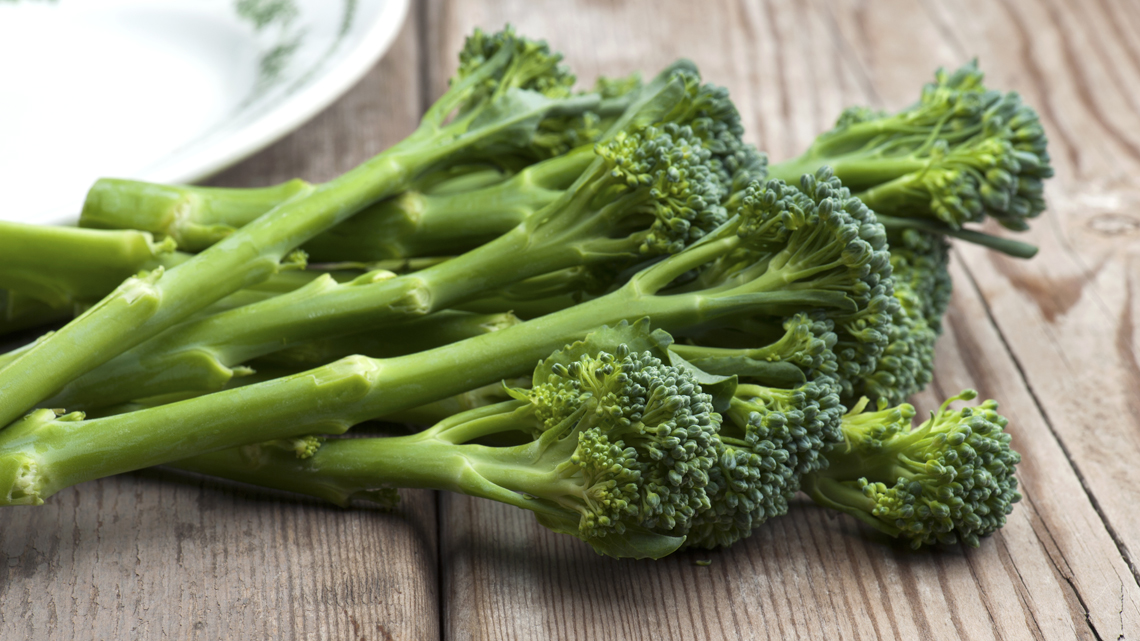 “Air pollution is a complex and pervasive public health problem. To address this problem comprehensively, in addition to the engineering solutions to reduce regional pollution emissions, we need to translate our basic science into strategies to protect individuals from these exposures. This study supports the development of food-based strategies as part of this overall prevention effort”, notes John Groopman, one of the study’s co-authors.