We may think that there are no emerged lands left to explore and that man already reached every corner of the planet. Luckily, it’s not true. The Earth keeps on surprising us. For example, no man ever slept in a minuscule and remote island in the Tonga archipelago, in the heart of the Pacific Ocean. 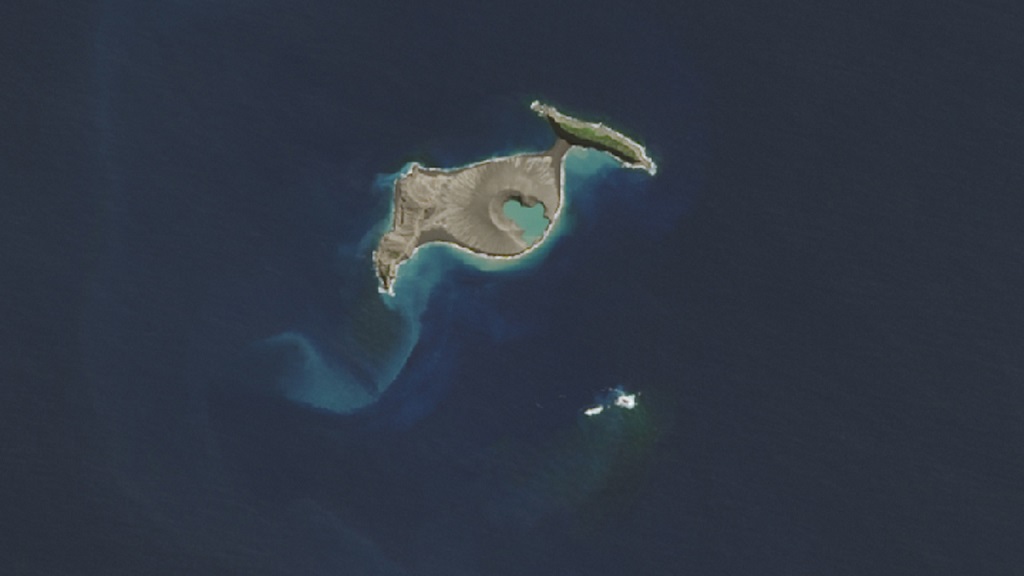 The island is the world’s youngest, it has in effect formed only 6 months ago, after the eruption of the Nuku’alofa volcano on 20 December 2014. The volcano’s submarine activity gave life to the new island, whose destiny is still uncertain, since it could been eroded by ocean waves.

The first person to visit the newly formed island is Ian Stuart Argus, 65-year-old British billionaire fond of exploration. Argus has lived on the desert island for 11 days, sleeping on the ground, surviving on squid and seagull’s eggs, and documenting his exploration with his GoPro camera.

The footage has been posted on Docastaway’s YouTube channel, the travel agency that arranged the journey, which is specialised in in remote holidays for people willing to escape civilisation for a while, becoming voluntary “castaways” for few days.

The billionaire “castaway” described the isle as an extremely isolated place, characterised by moon landscape, and his only company was a seagull flock. 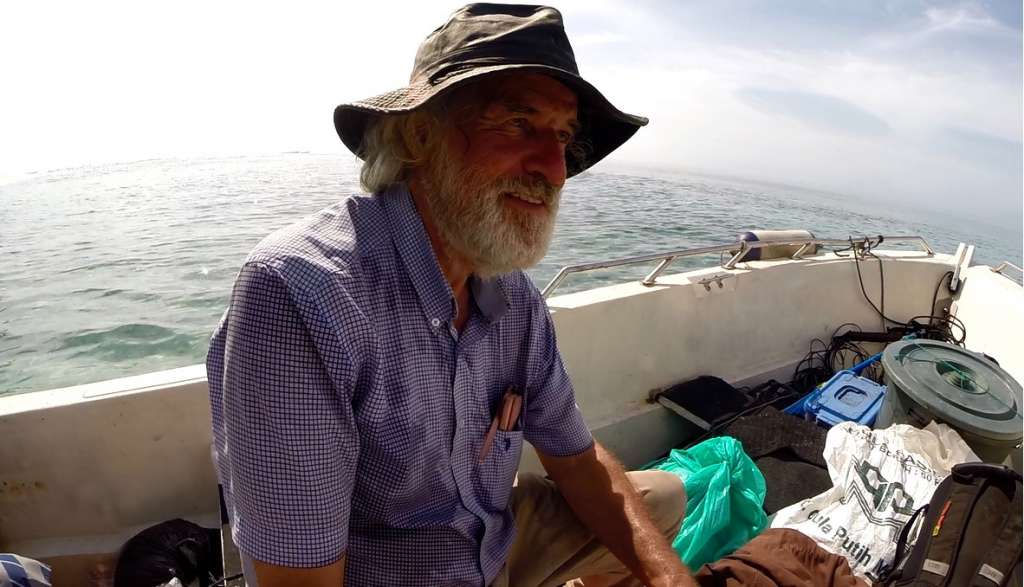 The images show the black volcanic soil, the caves, and a “pool” surrounded by rocks, focusing on a small green area that stands out from the arid landscape, symbolising wild life in extreme conditions.