Why 9 May is Europe Day

Robert Schuman first came up with the idea of a united Europe on 9 May 1950. One that turned into over 70 years of peace and stability.

9 May is Europe day. In 1950, then French Foreign Minister Robert Schuman gave the speech considered to be the starting point of the European Union: the Schuman Declaration. His proposal required “the elimination of the age-old opposition of France and Germany” through the union of the “Franco-German production of coal and steel under a common High Authority, within the framework of an organization open to the participation of the other countries of Europe.” 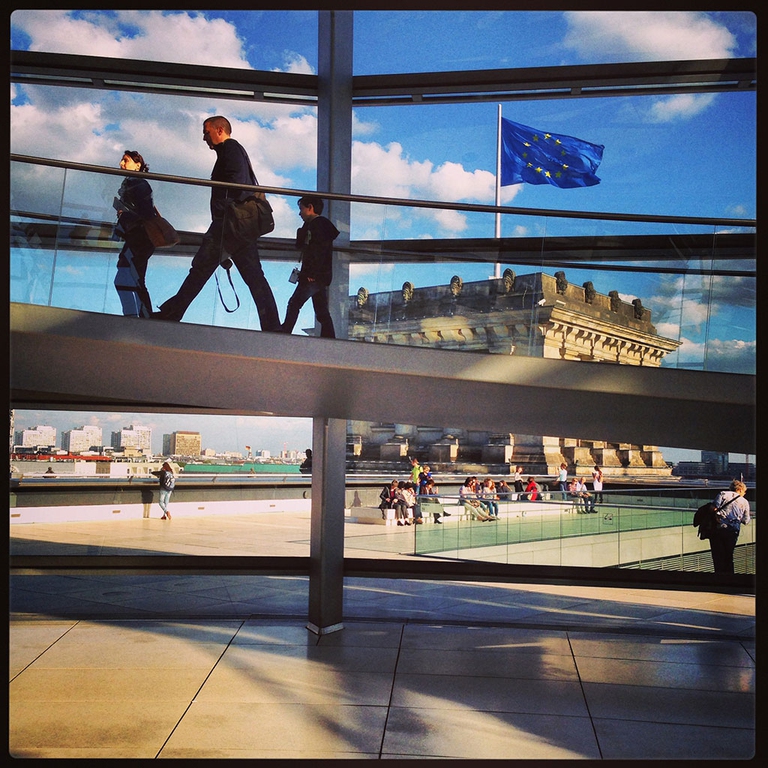 In a year’s time, the European Coal and Steel Community (ECSC) was established. Along with France and West Germany, Italy, the Netherlands, Belgium and Luxembourg were the first countries to join it. Today, 66 years later, the European Union (EU) is composed of 28 member states that share values, rights and resources. Most of them also share the same currency, the euro, triggering not few critiques. Thanks to the EU and the Schengen Agreement, European citizens can freely travel across the Union: from Tallinn, Estonia, to Lisbon, Portugal; from the Baltic Sea to the Atlantic Ocean.

The European Union isn’t perfect. There’s still a long way to go to achieve a fully democratic organisation that gives voice to over 500 million citizens. However, the goals that have been reached so far, such as human dignity, respect, freedom, equality, solidarity and justice are simply inestimable. Moreover, it should be noted that the most violent conflict in history ended more than 70 years ago: the Second World War. Today, the main challenges we’re facing are climate change, biodiversity loss, unemployment, the refugee crisis and global hunger. During the 6-month world fair in Milan, the European pavilion exhaustively treated these themes and issues. In fact, the European Union’s theme at Expo was “Growing Europe’s Future Together for a Better World”. Because, as Schuman once said, “world peace cannot be safeguarded without the making of creative efforts proportionate to the dangers which threaten it”.