The 2014 World Cup is upon us, so here are 10 songs about football (or soccer). From the official song of the 1990 World Cup to the White Stripes’ Seven Nation Army.

There’s always been a strong link between music and soccer, think about chorus chants. Here are ten songs that, in one way or another, have to do with soccer. From Un’Estate Italiana, the official song of World Cup Italia ’90, to Seven Nation Army by the White Stripes (Italy’s victory emblem of World Cup Deutschland in 2006), from Mas Que Nada (that became part of the football consciuosness thanks to a 1998 commercial of a sportswear brand) to You’ll Never Walk Alone in the version by Gerry & The Pacemakers that was formerly written for the musical Carousel but then has become Liverpool official song. 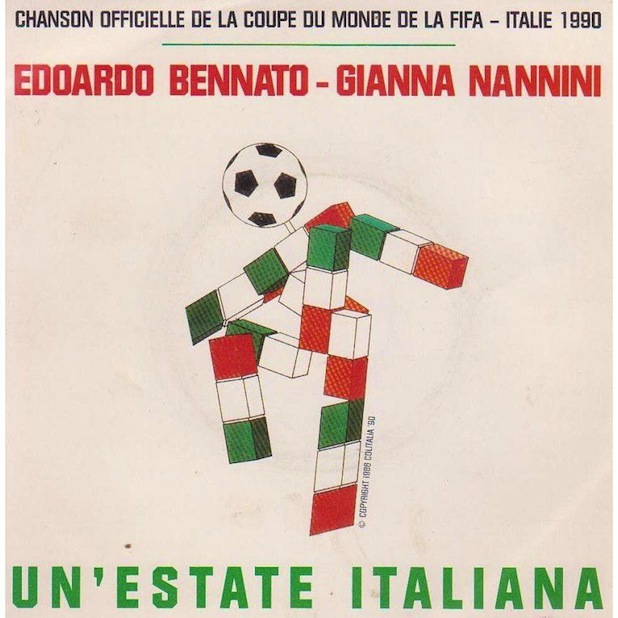 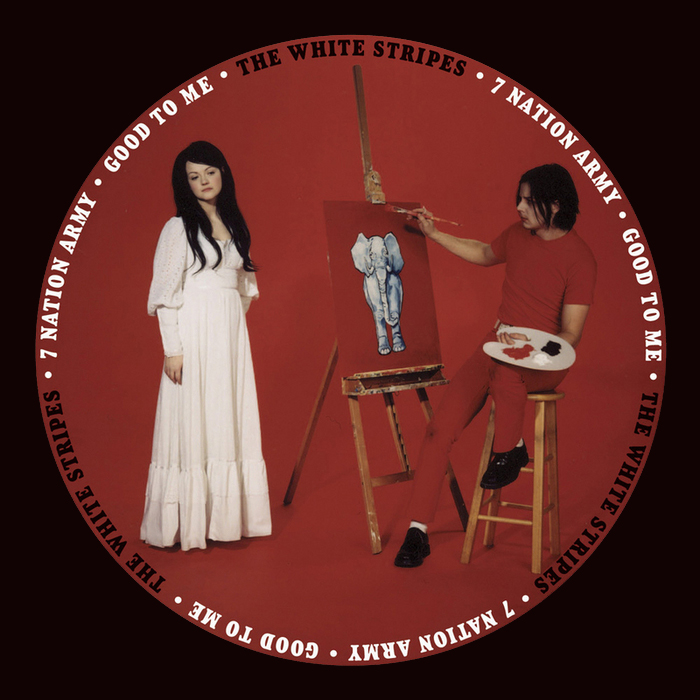 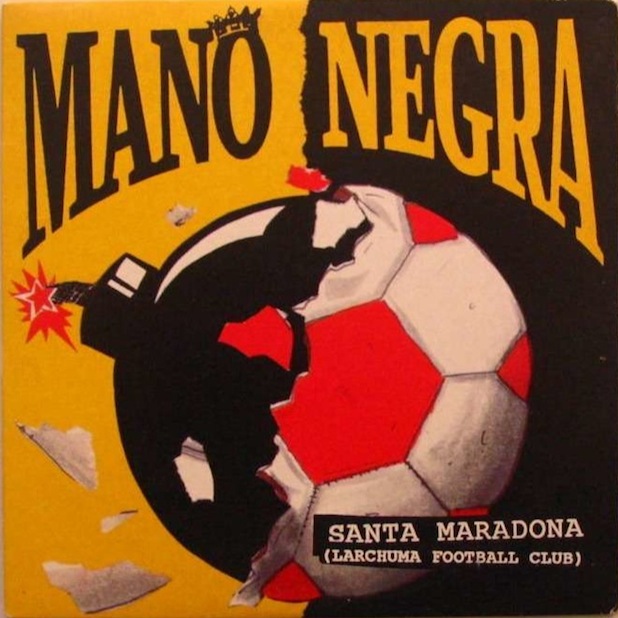 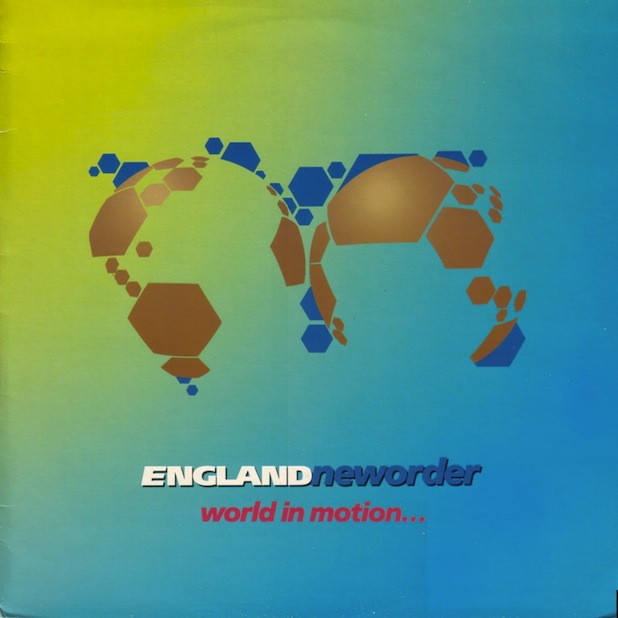 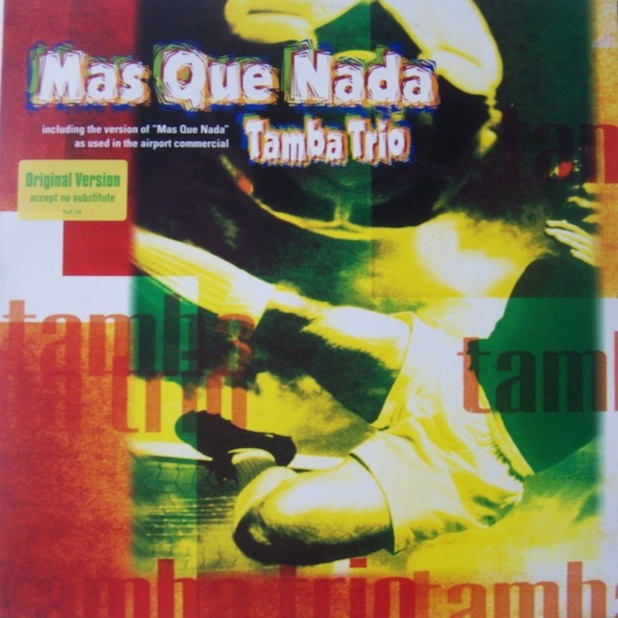 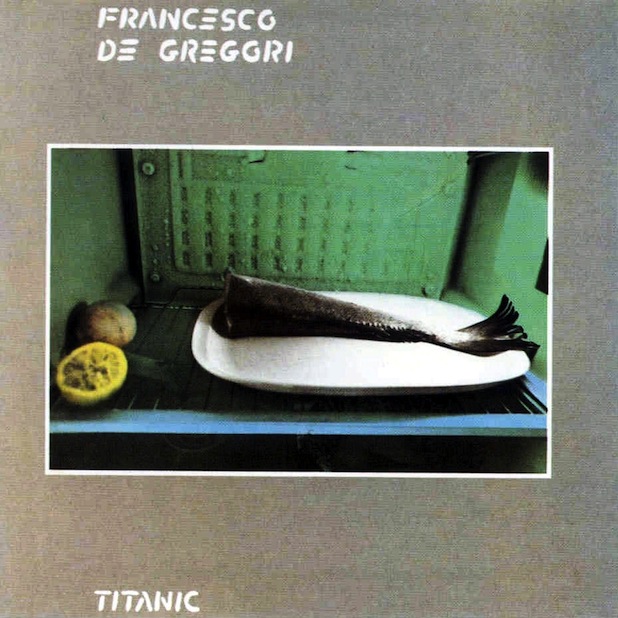 Queen – We Are The Champions 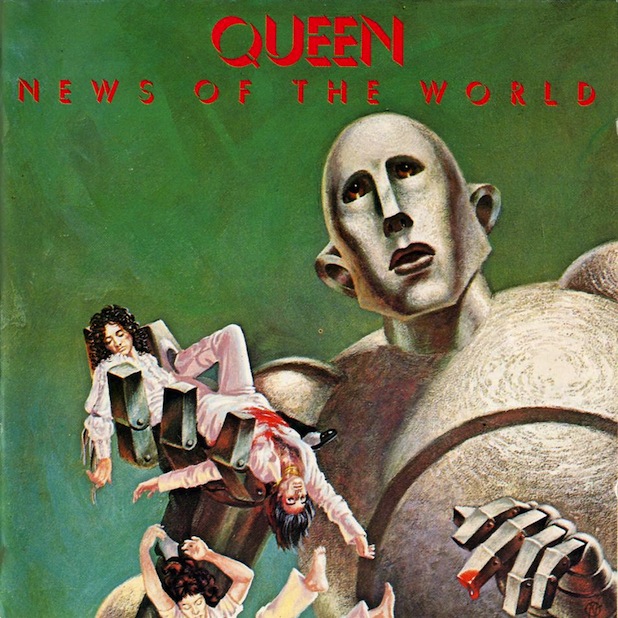 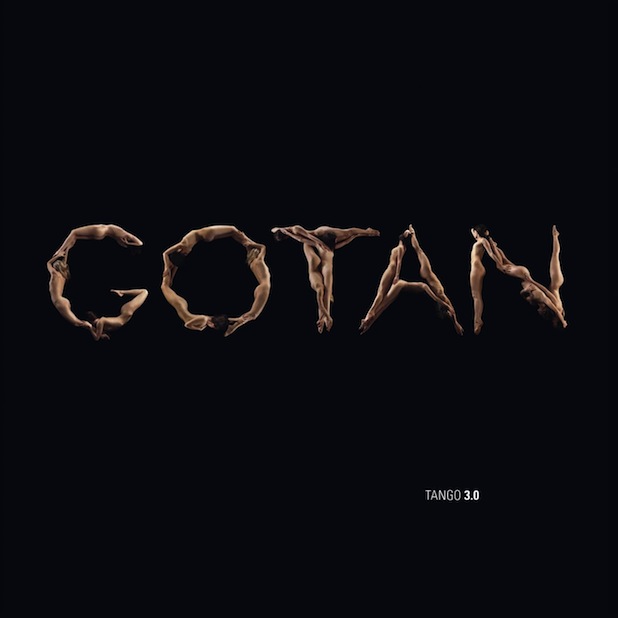 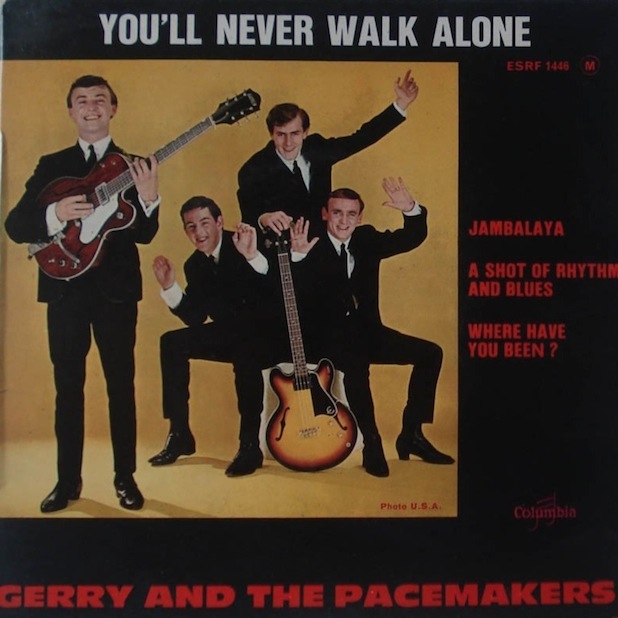 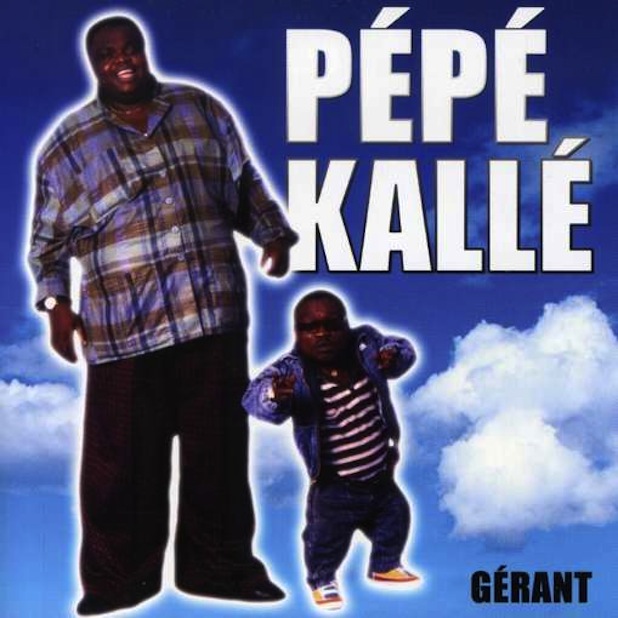 Halloween, the 10 spookiest songs for an unforgettable 31st of October

10 creepy songs to frighten your friends during the long Halloween night, celebrated on the 31st of October. Keep your eyes (and ears) open…

10 songs about our love for mountains

10 musicians sing their passion for one of the most fascinating habitats in the world: music and mountains, the highest of couplings.

Women at the wheel: 10 songs that have come a long way

It is only an old cliché that women can’t drive. These artists certainly know how to.

Music is studded with meteors: the one-hit wonders, artists that shone with one hit singles, but ended their careers in the darkness. Here are 10 songs that made the (short) story of their singers.

Once upon a time: the first 10 songs broadcast by LifeGate

Our journey in LifeGate’s archives continues. In 15 years many music albums have been played by LifeGate. Here are the first songs we broadcast way back in 2001.