According to WWF, 114 out of 229 World Heritage Sites are at risk due to fossil fuel exploration, illegal logging and construction.

Australia’s Great Barrier Reef with its multi-coloured biodiversity, Madagascar’s rainforests with their lemurs, Tanzania’s natural reserves, and Szechuan giant panda sanctuaries in China. These and many others natural and cultural treasures are at risk due to human-related economic activities.

A report carried out by WWF shows that at least 114 out of 229 World Heritage sites are threatened by human-related activities. In particular, fossil fuel extraction and illegal logging are jeopardising precious habitats and their biological – and economic – value. 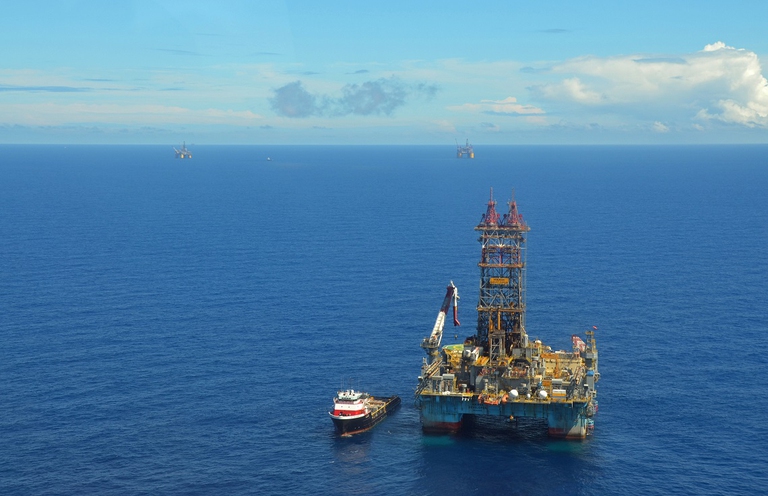 According to WWF, the degradation of these areas would compromise the economic benefits deriving from them, on which about 11 million people rely. “These areas contribute to our economies through tourism and natural resources, providing livelihoods for millions of people, while also supporting some of the planet’s most valuable ecosystems,” said David Nussbaum, chief executive of WWF-UK.

In order to exemplify humanity’s negative impact, the organisation has highlighted the case of Belize’s coral reef. Construction activities along the coasts have damaged mangrove forests, which protect the shores against storms and prevent soil erosion, thus influencing the life of 190,000 people, i.e. about half of the country’s population.

WWF also reminds that UNESCO designation as a World Heritage Site doesn’t imply the protection of that place. The organisation thus urges governments to protect their natural resources, by banning harmful industrial activities in the most thereatened areas.