Hungary wants to build a border fence to stop the flow of illegal migrants. Unfortunately, it is not the first country that tries to solve the problem this way.

The Hungarian government decided to build a 4-metre-high fence along its border with Serbia, in order to stop the unauthorised entry of migrants coming from the Balkans. The Minister of Foreign Affairs Peter Szijjarto announced the plan to the international community, talking about a possible border fence up to 175 km long.

The measure resulted necessary, according to the Hungarian government, due to the escalation of the number of people who crossed the Hungarian border illegally: from 43,000 people in 2014 to 57,000 in the first months of 2015.

In this occasion, the Italian magazine Internazionale realised an interactive map that shows all the existing barriers that have been built all over the world throughout history. These walls divide people and they have never solved problems or led conflicts to an end.

8.2 km and 12 km to stop illegal immigration from Morocco to the Spanish enclaves Ceuta and Melilla

300 km. The wall represents the United Nations’ cease-fire after the conflict that divided the island

482 km. Officially, to contain infections among livestock and avoid herds’ trespassing, but the real explanation seems to be impeding the arrival of illegal migrants 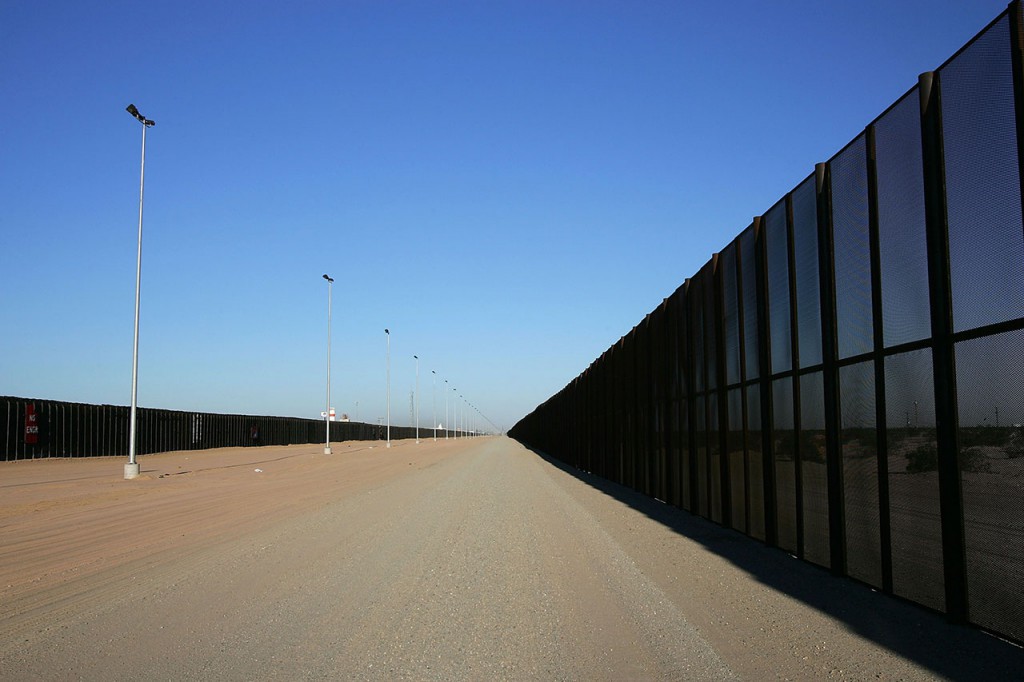 1,000 km to stop the flow of illegal Mexican migrants into the United States and to stop drug trafficking

730 km to stop the entry of Palestinians into Israel, and to prevent terroristic attacks

550 km to divide Kashmir into 2 areas, the first under Indian control and the second under Pakistani control

2,460 km to end the territorial controversies started during the colonial era between the 2 countries

190 km to control a possible new invasion of Kuwait by Iraq, after the Gulf War