US beekeepers lost half their honeybees last year

No pollinators
,
by Rudi Bressa

44 per cent of US honeybee colonies have been wiped out. For the second year in a row, losses are on the rise. Effective solutions need to be put in place, immediately.

Data coming from the United States is alarming. Between April 2015 and April 2016, US beekeepers lost 44 per cent of their honeybee colonies. The figures emerged from a survey that tracked the number of winter and summer losses across the country. Findings show the trend is getting worse, for the second year in a row. 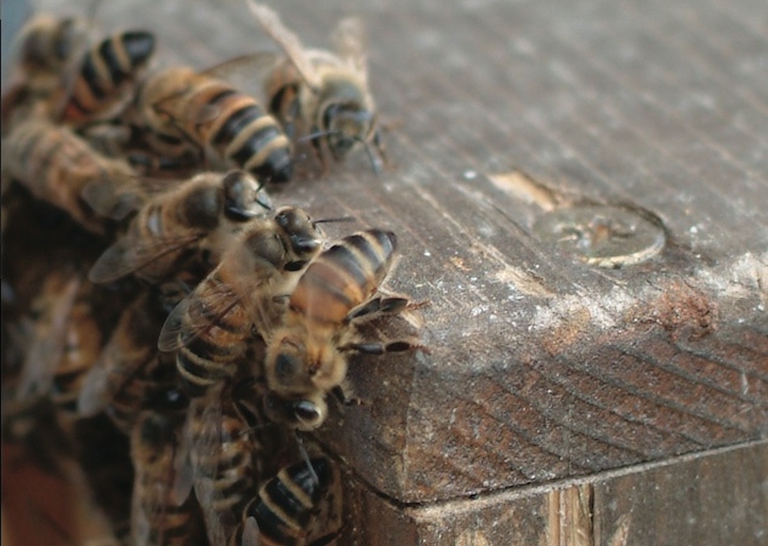 A 10-year study on honeybees

The study, carried out annually by the Bee Informed Partnership in collaboration with Apiary Inspectors of America and funded by the US government, collects data from both commercial and small-scale beekeepers. “We’re now in the second year of high rates of summer loss, which is cause for serious concern,” said Dennis van Engelsdorp, Bee Informed Partnership project director in a statement. “Some winter losses are normal and expected. But the fact that beekeepers are losing bees in the summer, when bees should be at their healthiest, is quite alarming.”

Losing nearly half of honeybee colonies is anything but usual. According to data provided by the association, the worst trend was registered in 2013, when losses exceeded 45 per cent of colonies. The report shows that one of the main causes is the parasite varroa mite, which has become more abundant and kills larvae and pupas before they maturate. Other threats are pesticides and the incorrect use of lands that deprive bees of nourishment. 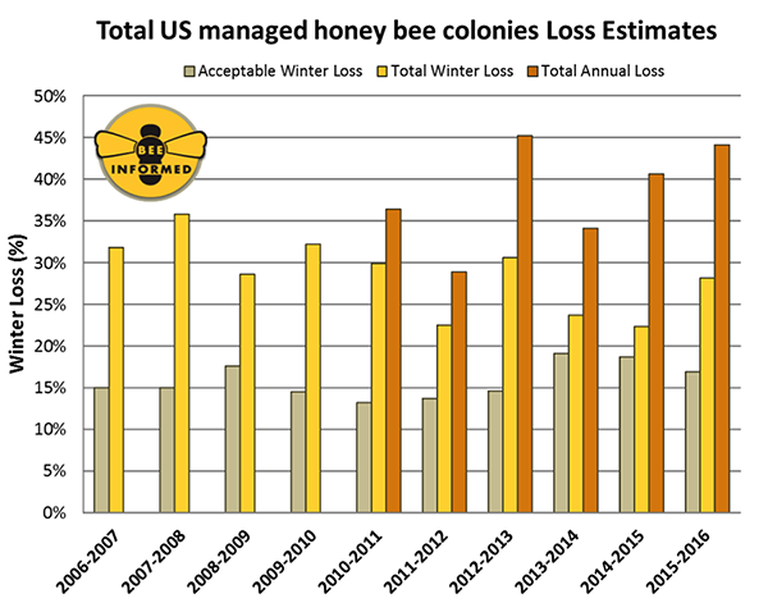 Pollination is at risk

The study, launched 10 years ago, collected data from over 5,700 beekeepers in 48 states, which represent 15 per cent of the 2.6 million American colonies. The study aims to better understand and track the state of honeybees, as well as planning action – also considering that pollination is worth 10 to 15 billion dollars a year. “The high rate of loss over the entire year means that beekeepers are working overtime to constantly replace their losses,” said Jeffery Pettis, a senior entomologist at the USDA and co-coordinator of the survey. “These losses cost the beekeeper time and money. We urgently need solutions to slow the rate of both winter and summer colony losses”.