The British government invests in R&D projects and in the creation of a network of chargepoints up to 2020. Electric vehicles will be suitable for all.

The UK government will be investing 43 million pound (60 million euros) into the support of electric vehicles through 2020. There will be a wave of chargepoints installed across the UK, writes the government, together with the creation of new chargepoints locations that will include hospitals, train stations, A-roads, after the government set out 32 million pounds of infrastructure support up to 2020. This means that most popular urban areas will be provided with charge points for plug-in vehicles.

“The funding announced today marks another milestone in the government’s support for ultra low emission vehicles as their popularity takes off,” Transport Minister Baroness Kramer said. “The public will find it even easier to charge their cars when they are out and about thanks to our commitment to support new chargepoints across key locations in our towns and cities.” 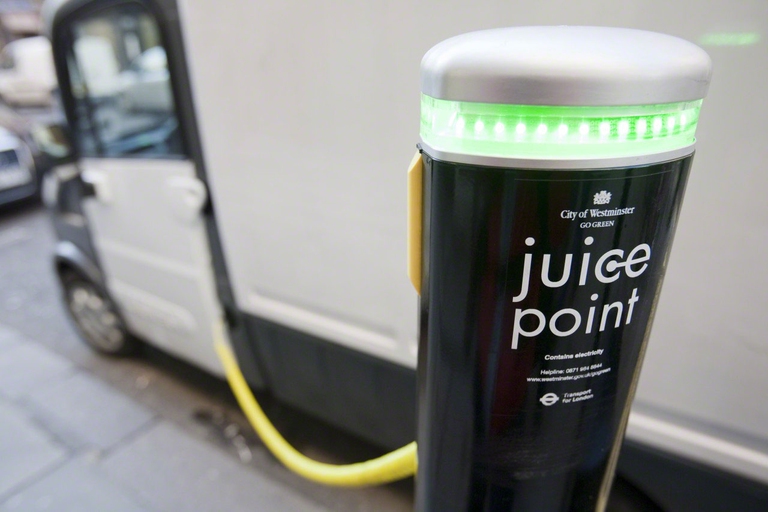 The remaining 11 million of funding will be destined to research and development projects, ranging from small and medium businesses, to start-ups and universities, in order to boost low emission vehicle technology innovation. It is a way to drive the local industry growth and aim at new markets. Anything but crisis.

The projects will include the creation of new materials for lightweight, low cost vehicle chassis structures, as well as the development of a zero emission electric bus with hydrogen fuel cell range extender, and a prototype zero-emission power and cooling system for trucks and buses. 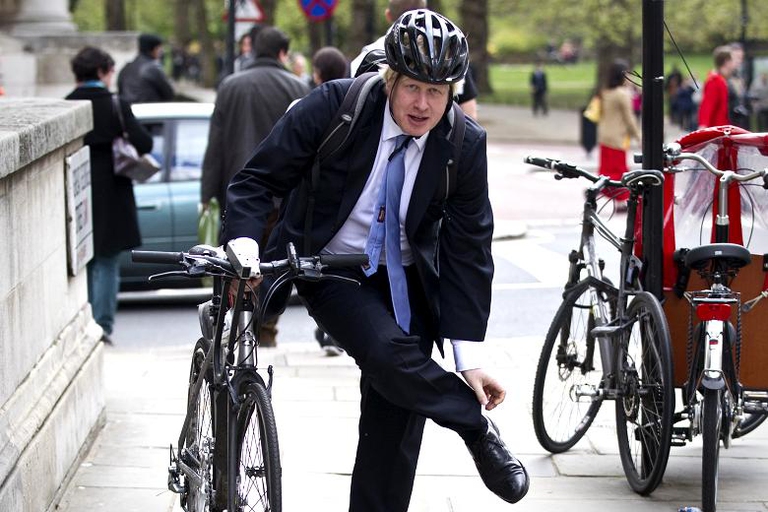 “Our support to the ultra low emission vehicle (ULEV) industry will help ensure the innovation that is a hallmark of the British automotive industry will continue to drive development in this vital growth sector,” stated the Minister.

The United Kingdom believes in sustainable mobility, which is considered to be a great opportunity to reduce pollution and traffic, as well as to cut emissions. An example is the recent transformation of the city of London, becoming a bike friendly city.