The winners of the Underwater Photographer of the Year 2019 have been announced. Protagonists of the photos are the magic and the incredible biodiversity of the underwater world, as well as the threats it is facing, like plastic.

“Photography is about preserving moments. And what an unforgettable instant this is”. It’s the comment to the image by British photographer Richard Barnden that won the title of Underwater Photographer of the Year 2019. His photograph, depicting the exact moment a pack of grey reef sharks catch and devour a parrotfish, stood out among over 5,000 underwater images taken in 65 countries.

Using a wide angle lens, the photographer takes us into the full drama of the hunt, truly revealing the ocean’s wilder side.Alexander Mustard, head of the jury

The underwater world, in fact, enshrines incredible realities. But humanity knows only a little about the life, colours, sounds and behaviours oceans are home to. Over the years we’ve started diving into that world to discover its incredible biodiversity, but we can only try to imagine what the abyss conceals, and commit to protecting it. The Underwater Photographer of the Year contest tries to give us a glimpse of this magic world.

The winning pictures of the Underwater Photographer of the Year 2019 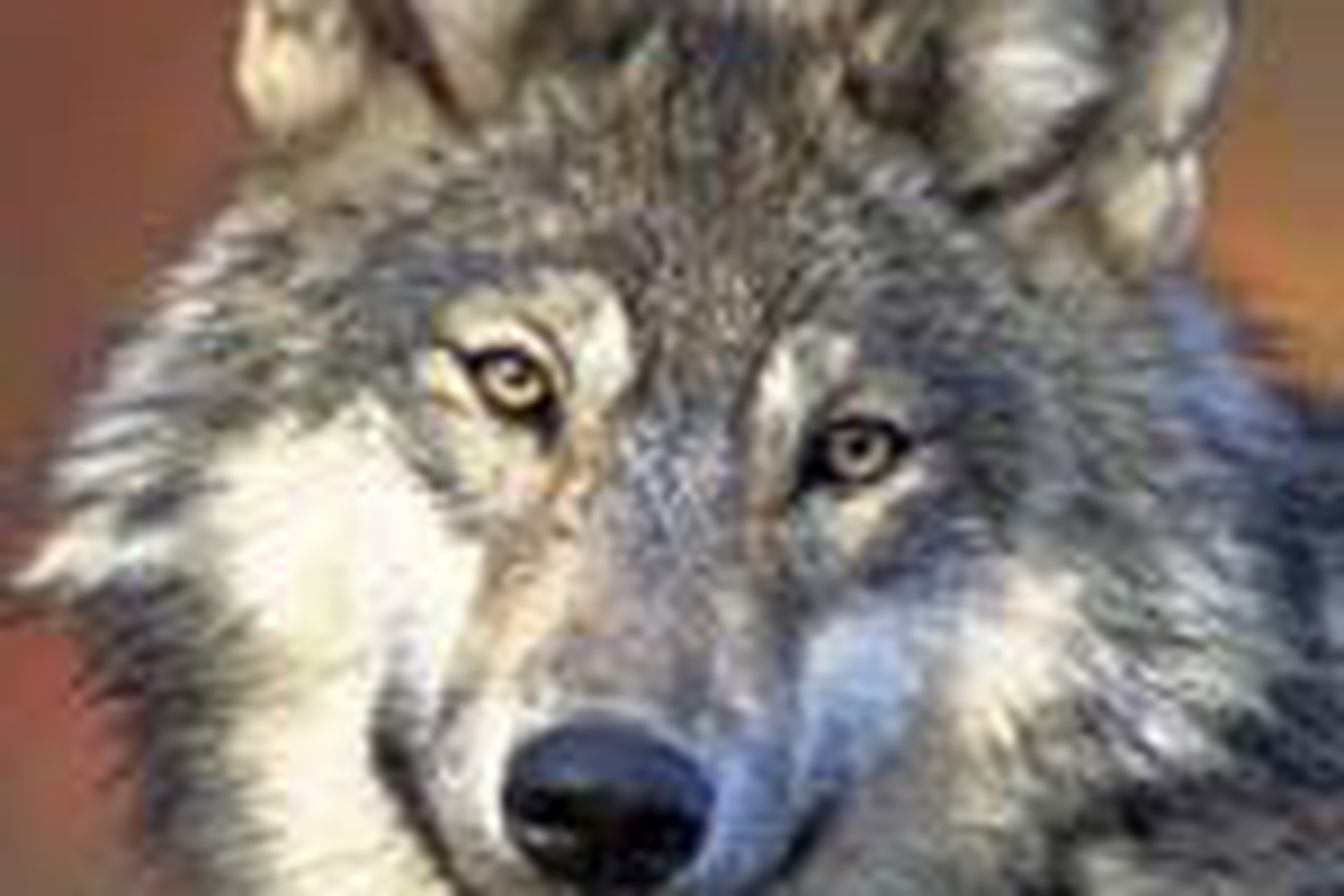 One of the main titles of the contest is the Marine Conservation Photographer of the Year, awarded to Spanish photographer Eduardo Acevedo. His photo portrays a loggerhead turtle entangled in a discarded plastic fishing net. “The turtles come to the Canary Islands by crossing the Atlantic Ocean from the Caribbean and have to avoid many manmade dangers, like plastics, ropes and fishing nets,” commented Acevedo. “This individual was one of the lucky ones because we were able to free it and recover the net”.

Plastic pollution and ghost fishing are ever increasing serious issues threatening the ocean. This sad image highlights both issues. Alexander Mustard, head of the jury

And again, the third place of the Marine conservation category depicts plastic. The image by Israeli photographer Noam Kortler titled Silent Killer shows a seahorse trapped in a plastic cup. “After a stormy day I went on a normal dive when I came across so much garbage everywhere, so I decided to put my camera down and start filling my pockets with plastic cups and other plastic waste,” said Kortler. “One plastic cup took my attention as it looked strange from a distance. When I got close I was shocked from what I saw. Inside the squeezed cup there was a seahorse trapped and drifting in the current. My heart was sore how this poor seahorse was slowly suffocating inside the plastic cup”.

These images, whilst sad to view are a reality in our oceans. Alexander Mustard, head of the jury

The Underwater Photographer of the Year is a photo contest based in the UK and held annually since 1965. It aims to celebrate the art of underwater photography, be it in oceans, lakes or even swimming pools. By showing us what’s hidden below the surface, the photographs capture snapshots of reality: places, species, behaviours, and the ever-present human footprint. And the inevitable adaptation to an ever-changing environment.