Trees and soil, our strategy to fight climate change

The University of Oxford demonstrates that planting trees protects soil biodiversity and helps tackle the effects of climate change.

The fifth report of the Intergovernmental Panel on Climate Change (IPCC) reveals that climate change is underway and is entirely of anthropogenic origin, i.e. it is caused by humans. Although the introduction of innovative low carbon technologies, global temperature increased by 0.7 °C in the last two centuries.

The effects of temperature rise could be dramatic, that’s why the challenge consists in limiting global warming to 2 degrees. Researchers at the University of Oxford suggest to tackle climate change trough reforestation and the improvement of the quality of soil, a low-cost “green” technology that could solve the problems of our Planet. 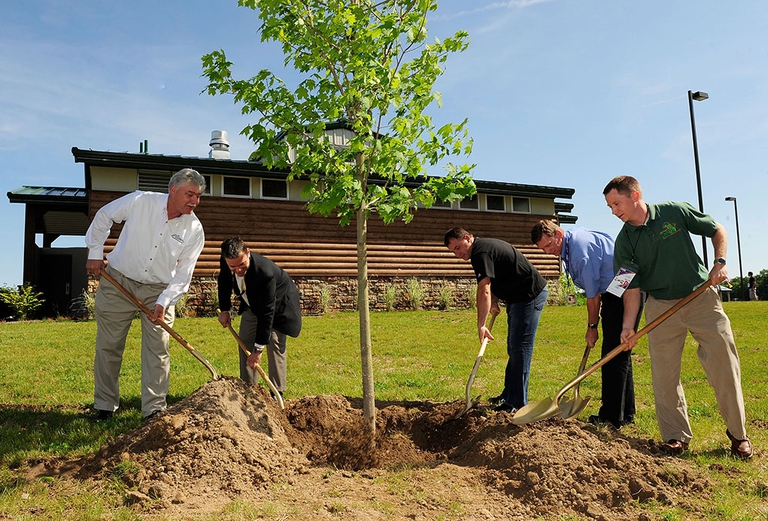 In the report Stranded carbon assets and negative emissions technologies, researchers of the above mentioned British university state that having trees and healthy soils represents a natural resource against global warming and a more effective, long-lasting and safer solution than the technology innovations invented by humans.

Planting trees in places without vegetation and biochar, that is the improvement of the soil chemical and physical properties through the spreading of carbon from biomass, contribute to clean the atmosphere without causing damage to the environment. Forestry and biochar are considered NET, i.e. negative emission technologies, because they produce an outlet of carbon dioxide from Earth’s atmosphere. 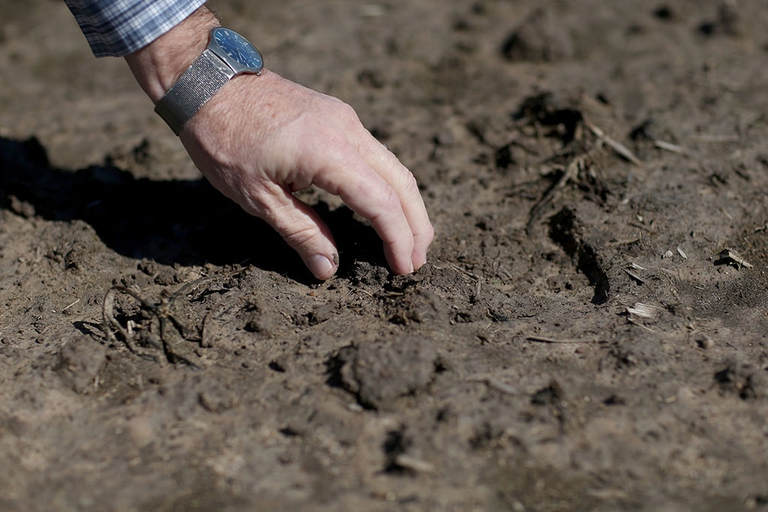 After the Kyoto Protocol, many types of carbon offsetting were used by developed countries. Under this perspective, reforestation and biochar are two innovations that look at the Planet’s future.

A number of organisations have committed themselves to planting trees in Africa, Australia and South America. These includes the Face the future programme, which involves local communities of the Ecuador Sierra. All around the world people are fighting erosion, desertifcation and all the harmful effects of climate change in the simplest way, that is, through nature.