After a long legal battle the Indigenous Achuar tribe won the lawsuit against the Occidental Petroleum for the environmental damages it caused.

When a small Amazon tribe sues a US oil giant company, the result may seen predictable but sometimes the strongest and most influential party doesn’t override the underdog. This is the case of the legal battle between the indigenous Achuar tribe and the oil giant Occidental Petroleum. 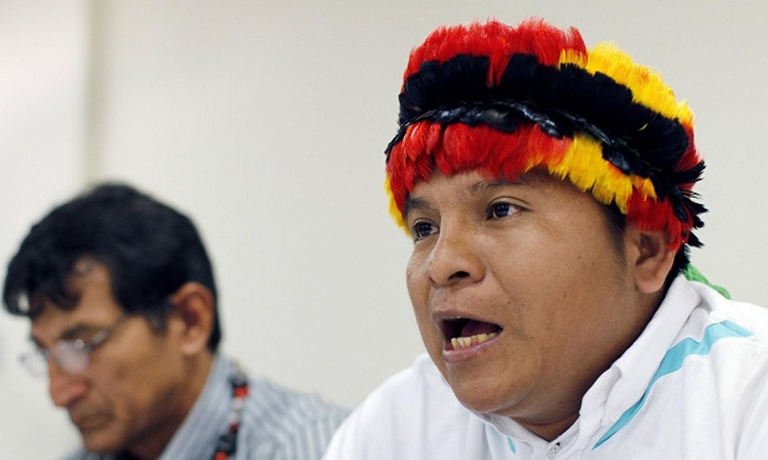 The Achuar live in the Peruvian Amazon, and the  last community inhabiting the shores of the Huasaga River. This is an area characterised by a stunning variety of plants and animals, where natives used to live in harmony with nature. The tribe hadn’t come into contact with western cultures until a few decades ago, when oil companies first visited their lands.

The Achuar sued Occidental Petroleum in 2007, alleging it has seriously polluted their territory, causing premature deaths and birth defects, and damaging the ecosystem that sustains them. 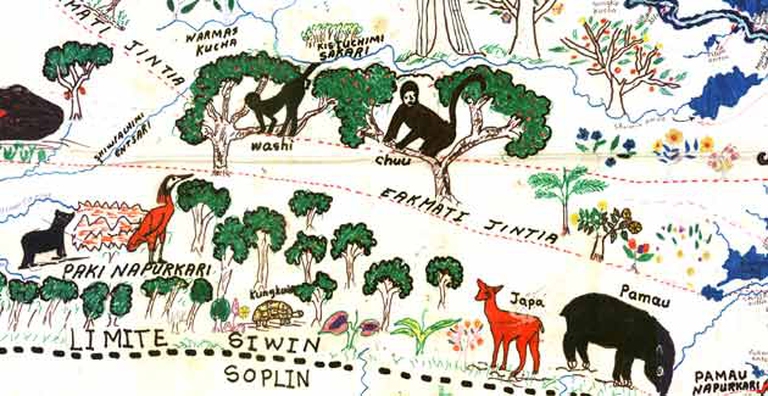 Today, after a long legal battle, the Achar have obtained economic compensation. It’s the first time that a US company is sued in an American court for pollution caused in another country.

“It set a significant precedent for future cases, and has already been cited by other courts in the United States,” said Marco Simons, the legal director of EarthRights International, a non-profit organisation dedicated to protect human and environmental rights, which represented the Achuar people in the lawsuit.

The compensation will be used for developing health, education, and nutrition projects, managed by a collective of five Achuar communities coming from the Corriente River basin, one of the most contaminated areas. 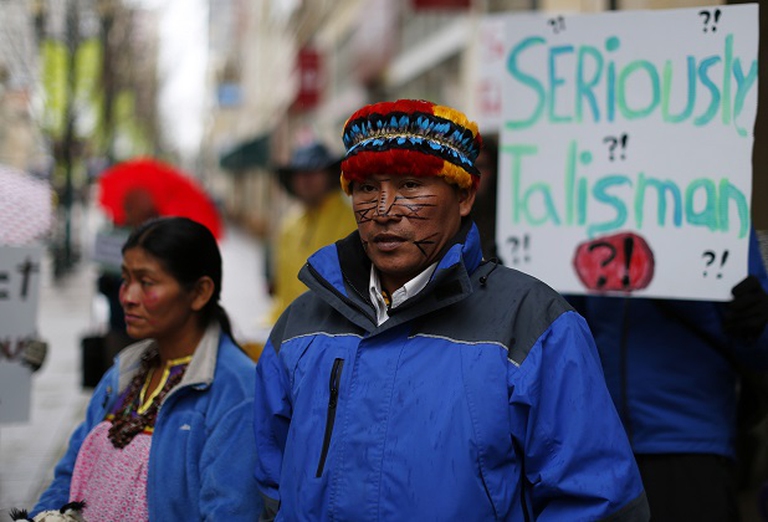 One of the plaintiffs, Adolfina Sandi, declares that her two kids, 11 and 8 years old, died after drinking the water from the polluted river. “We didn’t know the impact of the pollution and the company never told us. My son and daughter died vomiting blood,” she said.

Occidental Petroleum carried out oil drilling in Peru between 1971 and 2000, releasing into the soil and aquifers a huge quantity of polluting substances, such as cadmium, lead, and arsenic, without complying with international regulations, according to a report by the NGO Amazon Watch. 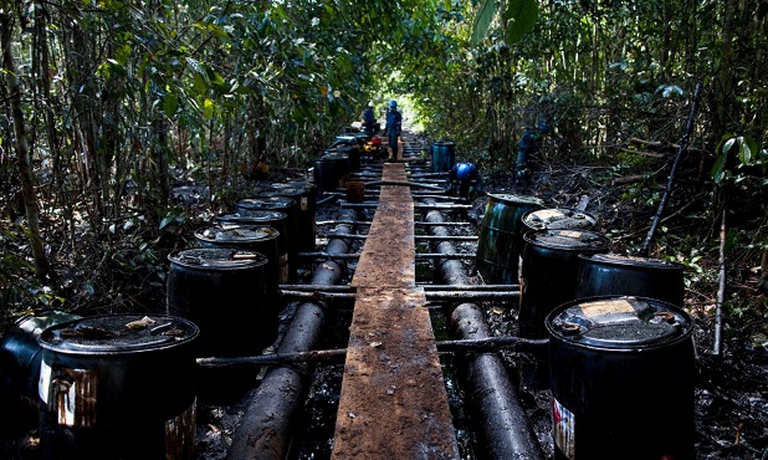 Moreover, research carried out by the Peru’s Health Ministry in 2006 revealed that many of the people who have been tested had amounts of cadmium in their blood above those considered safe. The current situation remains severe, but the victory of the Achuar against Occidental Petroleum represents an incredible success, for indigenous people, the environment, and justice.