Texas builds road underpasses to save the ocelot

The ocelot (Leopardus pardalis) is a beautiful wild cat distributed across South America, Central America, Mexico, and some parts of Texas. It is threatened with extinction in the United States and, precisely in the Lone Star State, cars represent the main threat to the species.

The decline in ocelots

40 per cent of ocelot deaths in Texas are caused by crashes with cars. Wildlife protection agencies, including the Center for Biological Diversity and the Animal Welfare Institute, have long been urging the creation of safe passages to allow ocelots cross the roads interrupting and fragmentating their habitat. These animals are particularly exposed to accidents as they cover long distances by virtue of their solitary habits. In addition, the oldest male of the group forces grown-up individuals to leave and find new territories, putting them in peril.

After having long ignored the request, Texas’ Ministry of Transport has finally decided to take action to protect this endangered predator. A series of underpasses for wildlife are being built, including in the Laguna Atascosa National Wildlife Refuge, a protected area located near the mouth of Rio Grande.

Four underpasses, built at about 800 metres from each another, will allow ocelots to safely cross the Highway 100, a highly-trafficked road south to Laguna Atascosa. In addition, 8 more underpasses will be built along a road crossing the protected area. 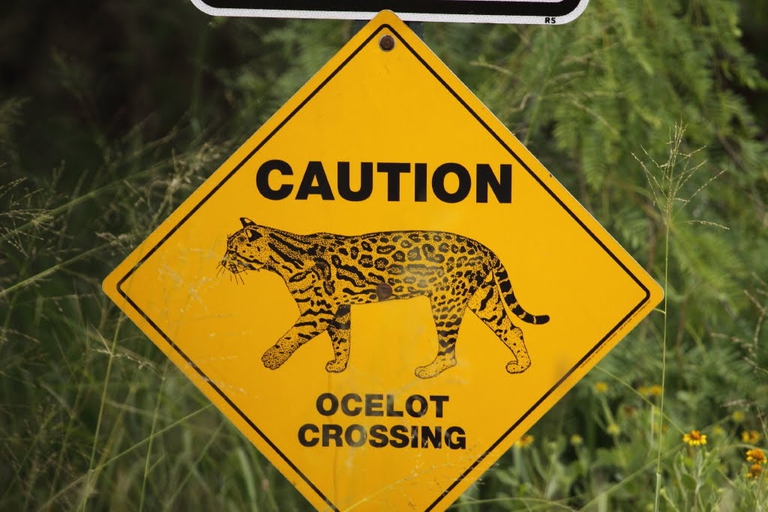 Less than 100 ocelots survive in the wild

Ocelots are going through a critical moment, with less than 100 individuals surviving in the wild in the United States. These animals are also threatened by accidental killings during the hunting season and by the poisoned morsels farmers arrange for coyotes, lynxes and other predators. Habitat loss has also contributed to the rapid decline in ocelots. In the Rio Grande Valley, which represents an ideal ecosystem for ocelots, less than 5 per cent of the native plant species now survive.