In less than a week 38,000 Tesla Powerall Station batteries have been pre-ordered. Tesla‘s home powerpack has already won American customers over. 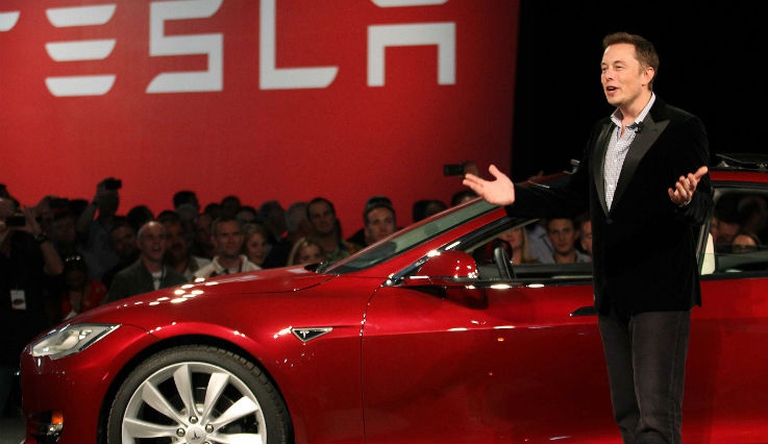 “The response has been overwhelming. Like, crazy”, said Elon Musk, Tesla’s CEO, who presented Powerall a few days ago at a conference (watch on YouTube). Dozens of thousands of 7 kWh and 10 KWh home batteries have been ordered, while 2,800 Powerpacks, the battery designed for companies have been ordered. They are 100 kWh battery units which can be sold in blocks of 1o units, and whose overall power can be expanded up to 5oo KwH or 10 MWh. 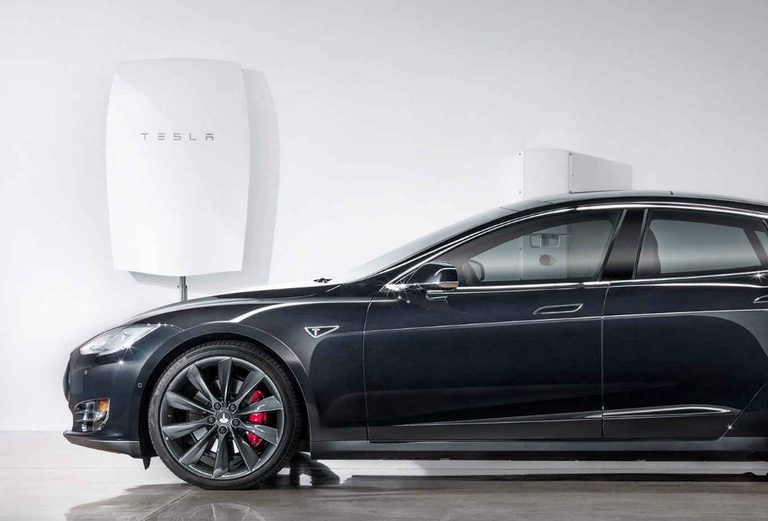 The surge of presales practically used up the company’s production capacity. Powerall sales have been been closed until to the next year. “There’s no way we can possibly satisfy this demand this year. We’re basically sold out through the first half of next year,” stated Elon Musk.

To order the battery you need to fill out a form on Tesla’s official website and provide your personal information. However, it’s not clear to what extent filling the form in bind customers to purchasing the battery.

By the summer, Tesla Motors will put Powerhall domestic batteries on the market. It will be used for charging cars, as well as having a constant power supply.