Tasmania is home to some of the world’s tallest and most ancient trees, the Mountain Ashes (Eucalyptus regnans), which are part of UNESCO‘s World Heritage List. These wooden giants, along with many other animal and plant species, are in grave danger, threatened by bushfires that are devastating the countries.

Over the past two weeks, more than 70 fires have been registered in Tasmania, which are spreading also due to hot, dry weather. This is considered to be Tasmania’s worst forest fire crisis in decades, with over 42,000 hectares of land and forest already burnt.

The catastrophe is global. These trees are in fact the plants that capture the largest amount of carbon, making air more breathable. Contrary to Australia’s eucalyptus forests, evolved to “coexist” with fires and able to rapidly recover after fires, ancient Tasmania’s trees if burn they die.

Therefore, these trees grow at high altitudes in the central plateau, which is an area too wet to be reached by flames. However, the extraordinary adaptation capacity of these creatures didn’t cope with changes in climate that made even rainforests and peat bogs arid.

According to experts, fires are caused by the extremely warm weather and by the effects of the El Niño pattern. Similar events used to be very rare and occurred once in a thousand year, according to David Bowman, environmental change biology professor at the University of Tasmania.

“I think climate change is to be blamed. The fires were preceded and aggravated by the coincidence of two natural climate events – the Indian Ocean dipole and the Pacific El Niño,” said Bowman. “We are in a new place. We just have to accept that we’ve crossed a threshold, I suspect. This is what climate change looks like.”

Last spring was the most arid ever registered in Tasmania, whilst during the month of December warm weather hit another record, followed by the lack of rainfalls across January. Scientists don’t expect a rosy future. In fact, no significant rainfalls are foreseen until next autumn at least. 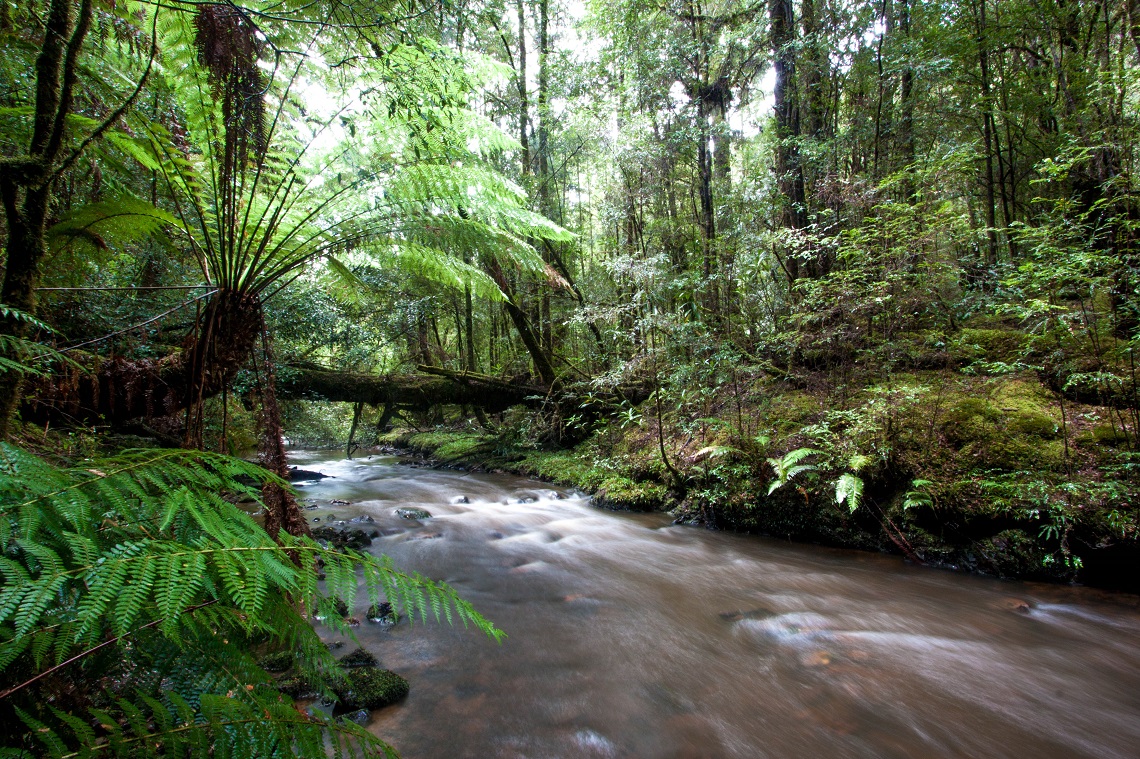 Unique, fragile and ancient ecosystems could be wiped out. These ecosystems moulded across centuries, and their recovery could take, according to representatives of the Wilderness Society, hundreds if not thousands of years.

The planet has passed the 400 ppm threshold, permanently. It has already happened before, but we could never see a month with CO2 concentrations below the safe level of 350 ppm.

Global temperatures keep rising. While CO2 concentrations exceeded 400 ppm, 2016 is likely to be the warmest year on record.

The demise of Lake Poopó is attributable to climate change, pollution, and a wrong management of its waters, scientists say.

The planet hits another record: 2015 was the hottest year

2015 was the hottest year on record. Many believe this shouldn’t make the headlines, but the record-breaking figure is cause for concern.

The Galapagos penguin population has doubled