From Utøya to Suruç: there are those who fear young people’s hope

Four years after the Utøya massacre, another attack involving 32 young people took place in Suruç, Turkey. Their mistake? Hoping for a better world.

On 22 July 2011, the right-wing extremist Anders Breivik killed 69 young people in the island of Utøya, Norway. People sympathizing with the Labour Party who gathered for the youth section’s annual meeting. Their only fault was being part of Norway’s liberal, progressive new generation. They were both physical and intellectual enemies to be eliminated, according to Breivik’s sadist mind. 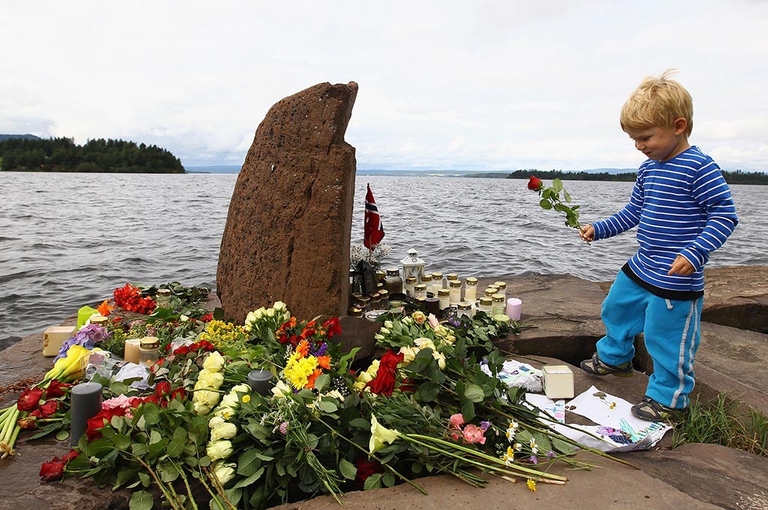 4 years later, on 20 July 2015, 32 young people have been killed by an explosion in the garden of a cultural centre in Suruç, Turkey. An attack carried out by an 18-year-old kamikaze girl, likely to be part of the Islamic State’s terrorist group, during a meeting of a volunteering association. These people’s fault? Contributing to the reconstruction of the Syrian city symbol of the conflict between the Kurd population and the Islamic State: Kobane. 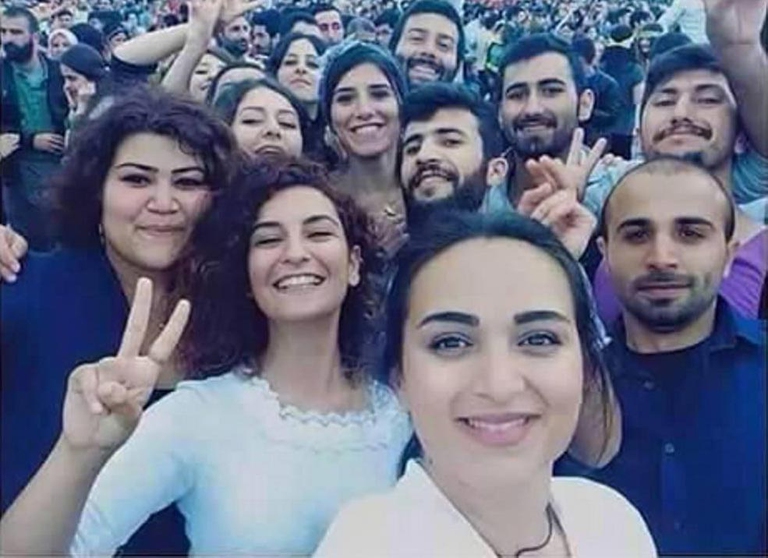 The events in Norway and Turkey have as a common denominator the will of wiping out the hope and strength that are typical of youngsters, in order to prevent the world from changing, in a better way, through politics rather than violence and money. Giovanni De Mauro, Director of the Italian weekly newspaper Internazionale, identified what the 32 Turkish people did wrong: “They wanted to build a library, plant trees, build a playground. The youngest of the group was Okan Pirinç, he was 17 and he came from Antakya”.