The American university adopted a new system that turns leftovers into animal feed, water and ingredients for the production of biofuel.

Every year, there are large amounts of food waste from the student’s breakfast, lunch and snack at Stanford University, California. With the new academic year, the University decided to take action against food waste adopting an innovative system of managing leftovers. In collaboration with the Sustainable Alternative Feed Enterprises (SAFE), the campus is going to recycle food instead of throwing it away, turning it into water, dehydrated animal feed and ingredients for the production of biofuels. SAFE aims to transform about 90 percent of the food collected through leftover sorting and the collection and transport of waste in special vehicles and containers. 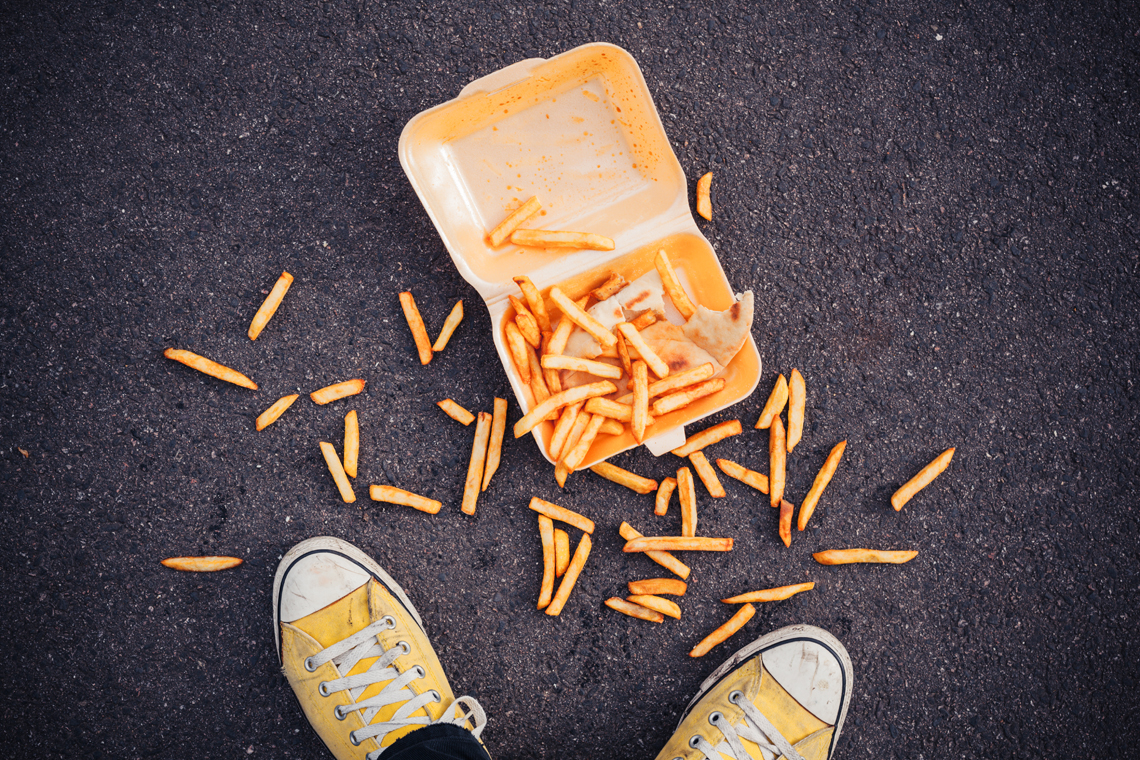 According to estimates, every tonne of feed produced with this method will replace a tonne of corn usually used to prepare feeds, allowing to save over 1,000 tonnes of the water utilised to irrigate corn crops. 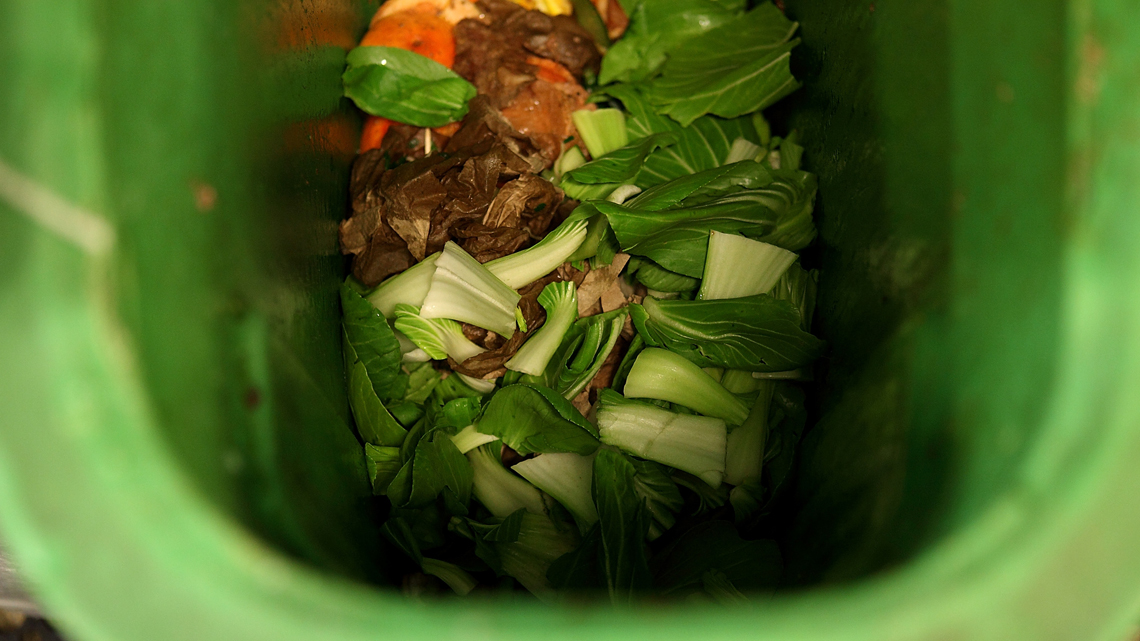 “The new system”, explained Louie Pellegrini, senior official in SAFE, to the Stanford Daily, “provides a less expensive alternative to competing food waste processing options such as composting or anaerobic digesters the capital and the costs associated with creating these new units are a third as expensive as competing methods and generate outputs that are four times as valuable“.

Moreover, thanks to this method it will be possible to transform from few to many hundred tonnes of food waste daily.