The history of the Srebrenica massacre

More than 20 years have passed since the Srebrenica massacre. Today, the town which saw Europe’s first genocide after the Second World War is a ghost town struggling to recover.

Srebrenica is a town in eastern Bosnia and Herzegovina. During the civil war in the former Yugoslavia, started in late 1992, this enclave lived one of Europe’s worst massacres after the Second World War. In July 1995, some 8,000 men and boys were killed by Serbian military forces led by General Ratko Mladić, whilst women, children and elderly people were deported. These events are part of the Yugoslavian desegregation, started with Slovenia and Croatia’s independence declaration in 1992. Srebrenica was a demilitarised area

In 1993, Srebrenica has been declared a “safe haven”, that is a demilitarised area. For this reason, during the massacre it was under protection of the United Nations Protection Force (UNPROFOR), which deployed about 600 Dutch peacekeepers in the area. Nevertheless, on 11 July 1995, the Serbian-Bosnian army conquered the city after a 6-day siege. In the following 48 hours, soldiers carried out carnage without being obstructed. What is commonly defined as a “massacre” is actually a genocide, as stated by the International Criminal Tribunal for Former Yugoslavia. General Mladić was arrested on 26 May 2010, after years on the run. The other responsible of the massacre is Radovan Karadžić, the then President of the Serbian Republic of Bosnia or Republika Srpska, one of the two entities in Bosnia and Herzegovina. Karadžić has been arrested too, on 21 July 2008. 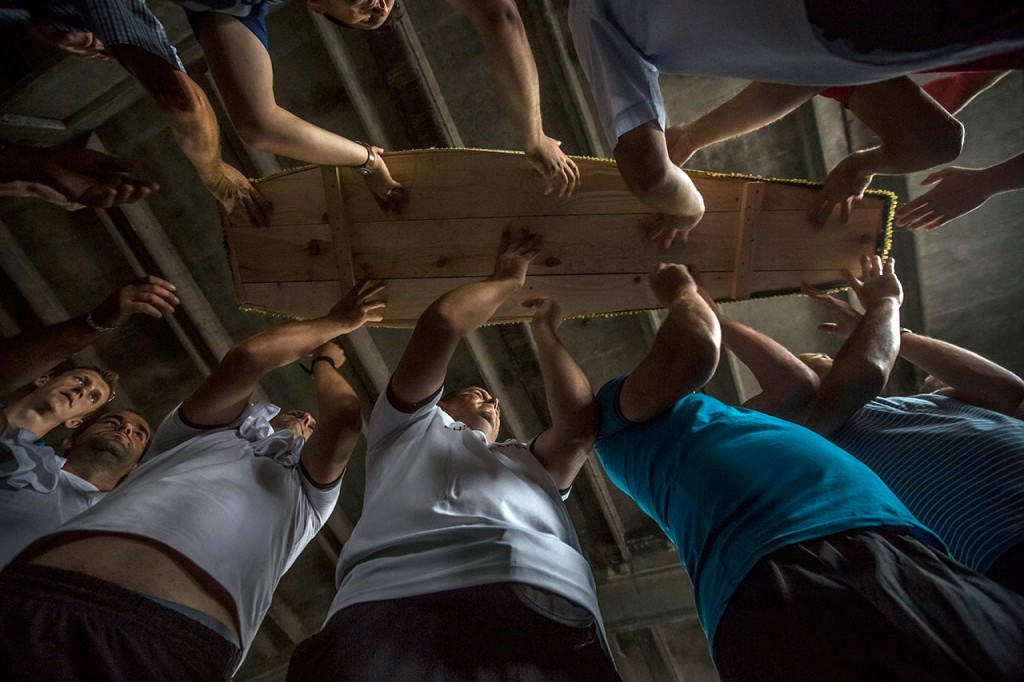 Though the war is now over (not always clear to the West), the Balkans are still living an unsolved tense situation. The necessary military presence of the EU and NATO in such areas, such as Bosnia Herzegovina, Kosovo, and Macedonia, reveals an uncertain situation and an ongoing risk potential in the relationships between different ethnic groups.

Srebrenica’s situation is everything but solved. Shortly after the genocide, the entire world just forgot the small Muslim enclave. Srebrenica is politically located in the outer limits of the Republika Srpska, just a few kilometres from the Serbian border. Geographically, it is located in a mountainous and arduous region that prevents the city from becoming a trade and touristic destination, despite it was once travelled thanks to thermal facilities. The city’s metallurgic industry has never been revived, and unemployment rate exceeds 50 per cent. The families that came back after the war aren’t able to ensure adequate incomes. For this and many other reasons, the common perception about the enclave, deducible from western people’s testimony, is a “ghost city”. 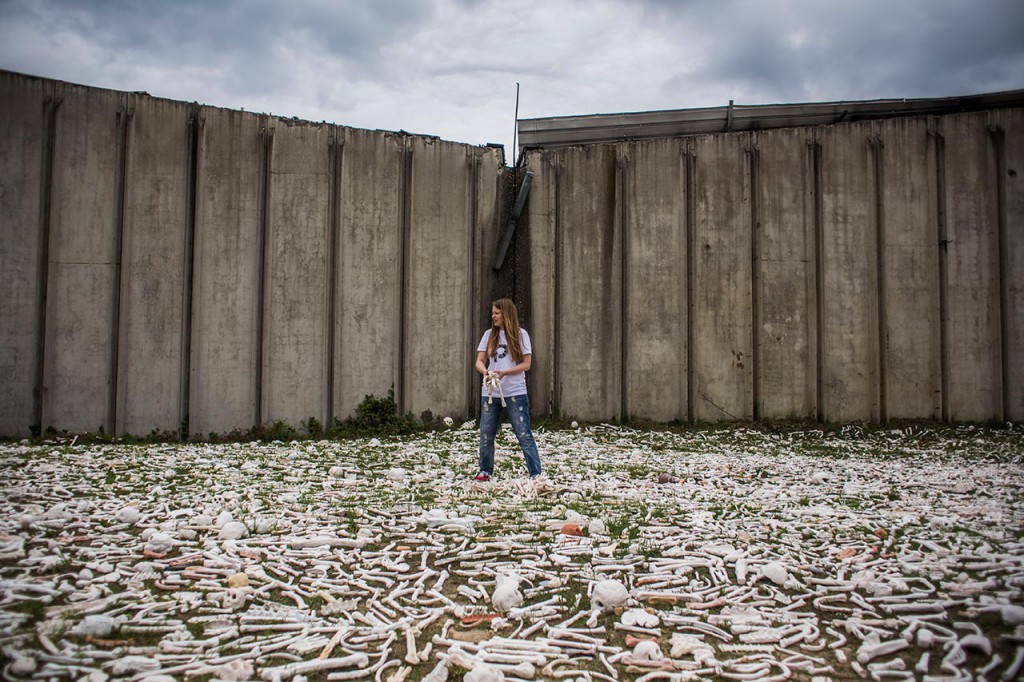 Diversity is a treasure

Srebrenica and Bosnia Herzegovina’s condition is the reflection of a country that has never really recovered from the war of the 1990s. It is a country continuously affected by both external and interior pressures that impede the revival of a normal life and civilised cohabitation, despite 20 years have passed. In order to overcome such situation, it’s fundamental accepting history and investing in the extraordinary value of a multi-faith and multi-ethnic past, which is not free from conficts, but it is unique within the European cultural scenario.