How much (GM) soy is hidden in our food

According to a WWF report, the average European citizen eats 61 kg of soy yearly, 93 percent of which is hidden as animal feed in meat, fish, eggs and dairy products.

According to a new study commissioned by the WWF, people don’t need to drink soy milk or eat tofu to ingest this ingredient: in Europe, the average citizen unconsciously consumes 57 kg of soy per year (93 percent of total consumption) through animal foods.

The research report Mapping the Soy Supply Chain in Europe reveals that the highest amount of soy (109 g per 100 g of product) was found in chicken breast, followed by eggs (35 g of soy per a 55 g egg), salmon steaks (59 g per 100 g), pork chops (51 g in 100 g of meat), hamburgers (46 g per 100 g) and cheese (25 g per 100 g of cheese). Therefore, soy is a hidden ingredient that causes severe deforestation worldwide and that is mostly produced from genetically modified crops that don’t appear on the final product label. 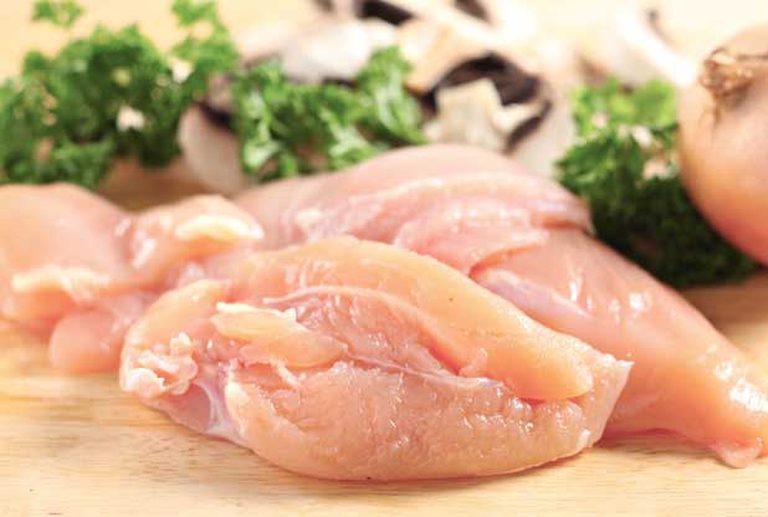 As the WWF has highlighted, this is an environmental issue because forests, pastures and savannas are going to disappear to make room for soy plantations. The GMO issue shouldn’t be ignored too. Actually, almost all soy used for conventional feed (which is not certified by the organic agriculture or the GMO-free short supply chain) is genetically modified. GM soy is cultivated in Argentina, United States, Canada, Mexico, Costa Rica, Bolivia, Chile, Brazil, Uruguay, Paraguay, South Africa and imported to Europe to be used as fodder. 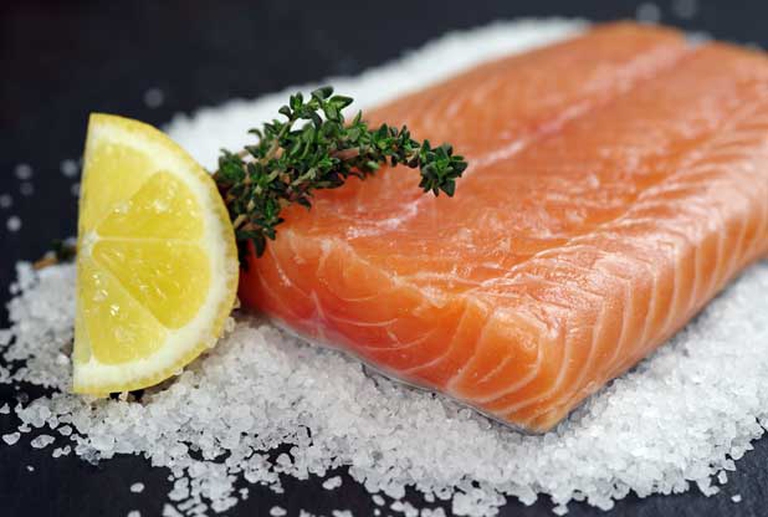 The WWF, in order to raise awareness among European consumers, launched an interactive infographic in social media, a kind of virtual fridge where people can find out how much soy is hidden in some foods they eat daily. “Most European consumers have no idea how much soy is embedded in their favourite meat, dairy, eggs and farmed fish products” claimed Sandra Mulder, head of the WWF’s soy team. “Even less understood is how this hidden soy has had a devastating impact on some of the worlds’ most valuable ecosystems, such as the Amazon, Cerrado and Gran Chaco”. 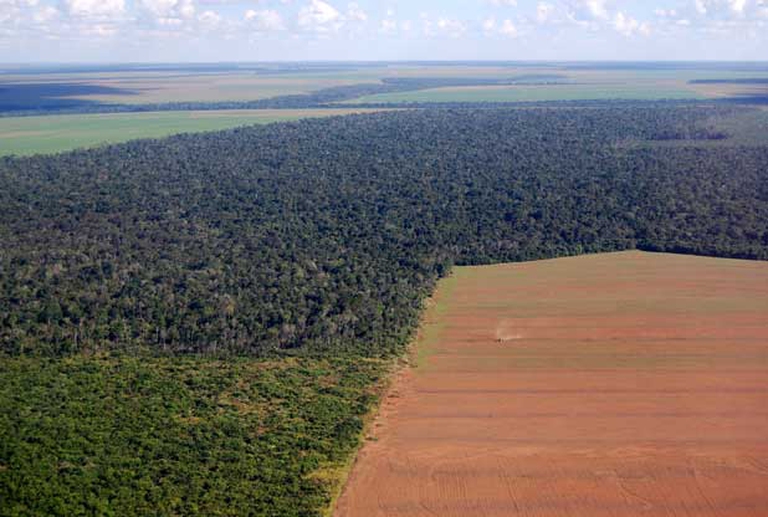 “WWF feels that a crucial short term strategy is for companies that buy soy or animal products raised with soy in Europe to make commitments to responsible soy and start buying it now.  This will send an immediate message to producers in South America that EU buyers want soy that has not been produced at the expense of nature, soy workers or communities in soy growing areas”.

GMOs are banned in organic farming and farmers are not allowed to feed their animals on GM fodder.