The Russian government submitted to the Parliament a bill to prohibit the cultivation and rearing of genetically modified plants and animals within the Russian Federation territory, with the exception of scientific research purposes. The new legislation envisages the possibility of the government to prohibit foreign imports of genetically modified products, after having tested the effects of transgenic foods on animals and humans. Lawbreakers will be sanctioned with financial penalties: 50,000 euros for public officials and 500,000 euros for private companies. 18 genres of genetically modified products are currently authorized for the import in the country. 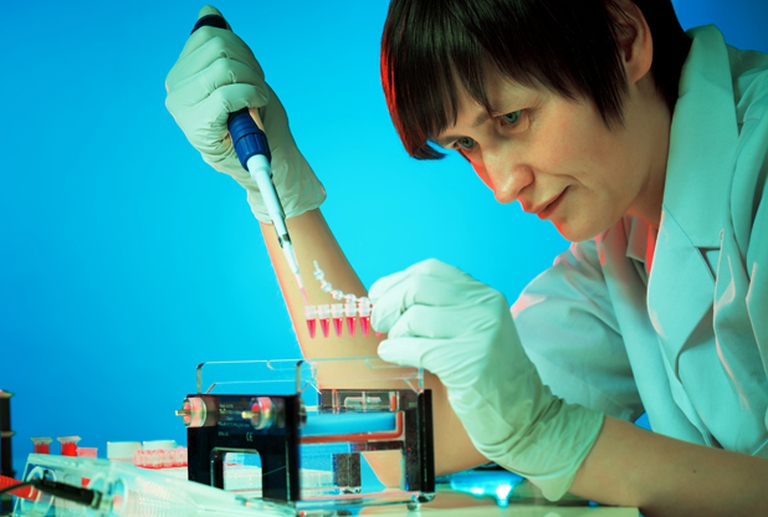 The Russian Federation has always fought against GMOs. In 2014, Vladimir Putin declared his will to protect citizens from the biotech menace, and the Minister for Agriculture, Nicolai Fyodorov, underlined the government commitment to “not poison citizens.”