Eating large amounts of fruits, vegetables, legumes, nuts and seeds, fish and wholegrains is obviously a healthy habit. But people don’t have such a balanced diet in every part of the world. There are places with a geography, climate and food culture that foster a healthy diet, others that mostly eat ready and processed meals containing unhealthy ingredients. 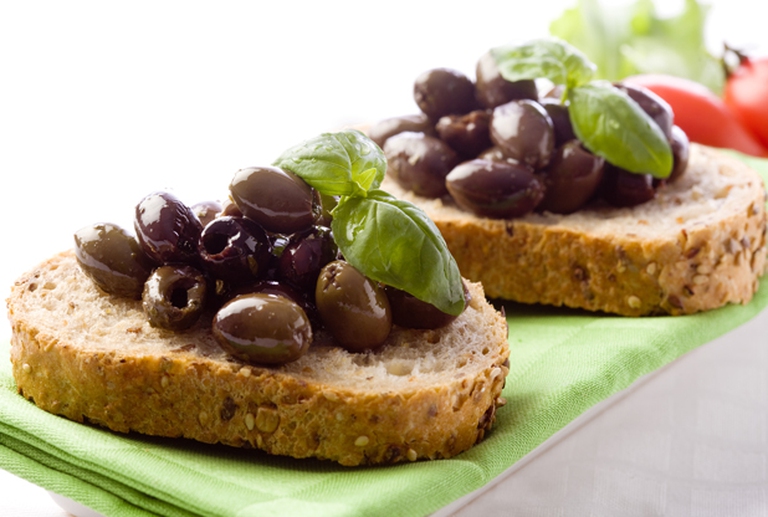 A scientific study conducted by the Medical Research Council with the contribution of the Bill&Melinda Gates Foundation assessed the world’s different quality of diet and found a positive global increase in the consumption of healthy foods but a more rapid rise in the intake of  junk food.

The study, published in The Lancet Global Health, used national data covering around 90 percent of the global population and analysed food choices between 1990 and 2010 as well as three diet patterns. The first was based on ten healthy food items: fruits, beans and legumes, nuts and seeds, wholegrains, milk, polyunsaturated fatty acids, fish, foods rich in omega-3s and dietary fibre. The second, on seven unhealthy food items: red meat, processed meat, sugary drinks, saturated fat, trans fat, dietary cholesterol and sodium. The third, on all seventeen food groups. These patterns were judged at a later stage by researchers who gave a score between 0 (for unhealthier diets) and 100 (for healthier diets). 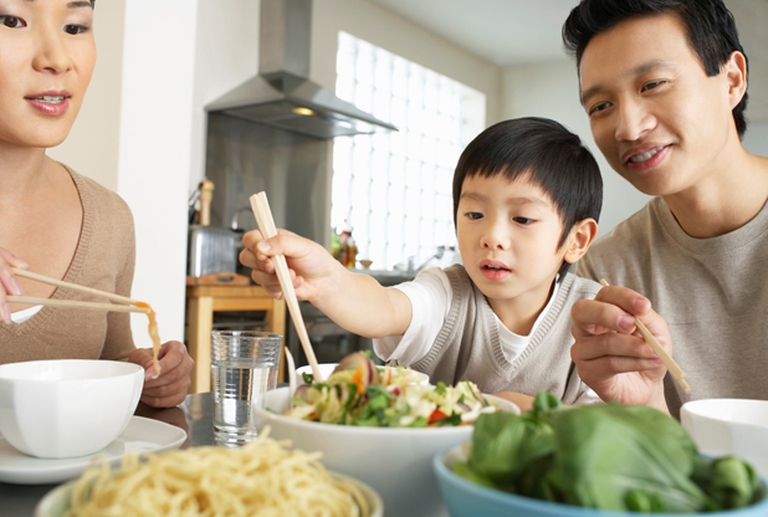 “Dietary quality among men and women in 187 countries in 1990 and 2010: a systematic assessment”: this was the name of the study that revealed that high-income nations such as United States, Canada, Western Europe – Italy included –, Australia and New Zealand have rich diets if we consider the variety of healthy foods they have available, but poor ones if we consider the quantity of unhealthy food items eaten. In these countries food abundance allows people to consume good but also bad diets, because of a higher intake of junk rather than healthy food. China and India didn’t improve their diets over the past twenty years, while Belgium, Hungary and some republics of the former Soviet Union including Uzbekistan, Turkmenistan and Kyrgyzstan, scored the lowest overall. The countries with the best diets worldwide are Chad, Mali, Sierra Leone and Somalia. 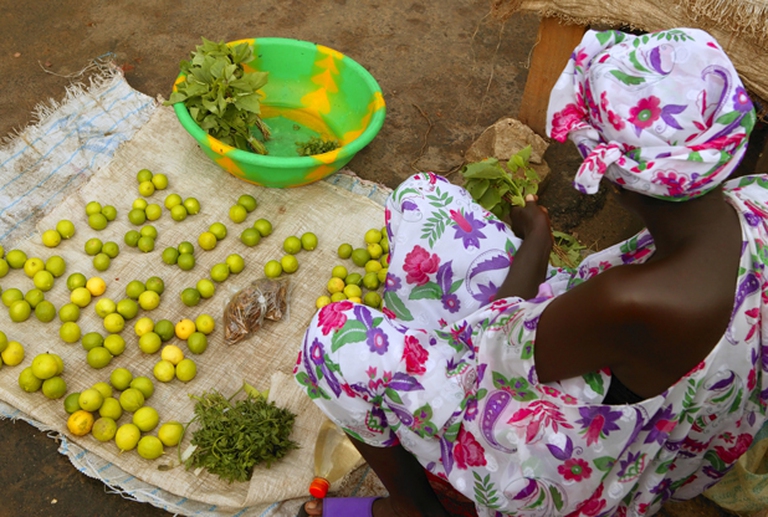 During the assessment phase of age and sex, researchers found that old people follow better diets than young people and women than men. The team of researchers led by Dr Fumiaki Imamura of the University of Cambridge hope that this rank will help nations improve their diets and reduce non-communicable diseases that, according to the above mentioned study, account for 75 percent of all deaths by 2020.

Countries with the healthiest diet

Countries with the least healthy diets

The revival of millet farming has been tackling malnutrition and improving the livelihoods of Kutia Kondh tribespeople in Odisha state, in eastern India.