The refugee crisis triggered a semantic debate all over Europe, useful to understand who is approaching the continent.

The choice of using specific terms when referring to people approaching Europe’s eastern borders, mainly from Syria, can significantly change the meaning of a sentence. Therefore, while the migration crisis continues, such semantic issue involves politicians, journalists, associations, and citizens all over the Old Continent. 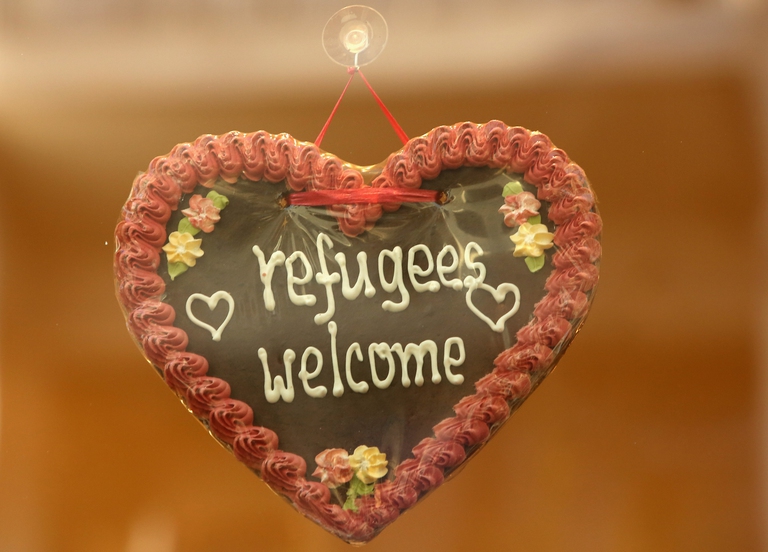 Recently, the French newspaper Le Monde dedicated more than an article to the issue, starting from a statement: “The change in migratory phenomena imposes a change in our dictionary”.

In Germany, for instance, there are two words that are widely used: “flüchtlinge” (refugees) and “asylbewerber” (asylum seekers), which replaced “einwanderer” (“immigrant”) and “gastarbeiter” (literally, “invited worker”). In this case, dictionaries followed the course of history: “gastarbeiter” was in fact used to indicate people coming from Turkey right after the Second World War, but the lexical problem arose when they permanently settled in Germany, leading to the negative term “migrationshintergrund”, which refers to first- and second-generation immigrants.

In Italy, the term “migrante” (migrant) is often used, and replaced the more negative “extracomunitario” (illegal alien) and “clandestino” (undocumented immigrant). However, the multifaceted peculiarity of the Italian language led to use different words: “profughi”, which refers to people leaving their countries to flee conflicts or persecution, without having any political status yet. In some cases they have the right to demand political asylum (e.g. people fleeing from dictatorship), becoming “richiedenti asilo” (asylum seekers). At a later stage, when their demand is accepted, they become “rifugiati” (refugees). In the UK, the word “migrant” is considered to be the most neutral. It is defined as “someone who moves from one place to another in order to live in another country”. However, over the last few years, it took a negative meaning. In fact, it has been disapproved by the broadcasting station Al-Jazeera, which announced it will no longer use it, replacing it with the term “refugee”. An example followed by the popular British journalist Lindsey Hilsum, Channel 4.

Generally, there are also the “economic migrants”: people who emigrate from one region to another to seek an improvement in living standards because the living conditions or job opportunities in the migrant’s own region do not satisfy expectations.