Greenpeace comes out against Reef 2050, the new plan for the protection of the Great Barrier Reef. Here is why.

There are further protests against the Reef 2050 plan, the 40 million dollars plan of the Australian government for the Great Barrier Reef’s long-term protection presented by the Australian Prime Minister Tony Abbott.

The biodiversity of the site is in danger, due to ocean acidification threatening corals, overfishing and coal mines. And in spite of the efforts of the previous labour government that created the world’s largest network of marine reserves (over 2.3 million square kilometres of sea) in 2012, the Reef is still endangered because of the conservative government’s actions, including the expansion of Abbot Point coal terminal.

The new 2050 long-term sustainability plan was jointly written by the Australian and Queensland governments. The environmental association Greenpeace denounces the inefficiency of the plan by explaining in five points what risks would the Reef run if the Reef 2050 plan will be approved.

1- Because of natural phenomena and human activities – including coal mining, agriculture, port activities, transports, tourism, fishing, urban growth and industrial development – more than half the coral cover of the Great Barrier Reef has been lost in the last 27 years and 24 out of 41 water quality values that go toward determining outstanding universal value for the reef had been assessed as deteriorating. 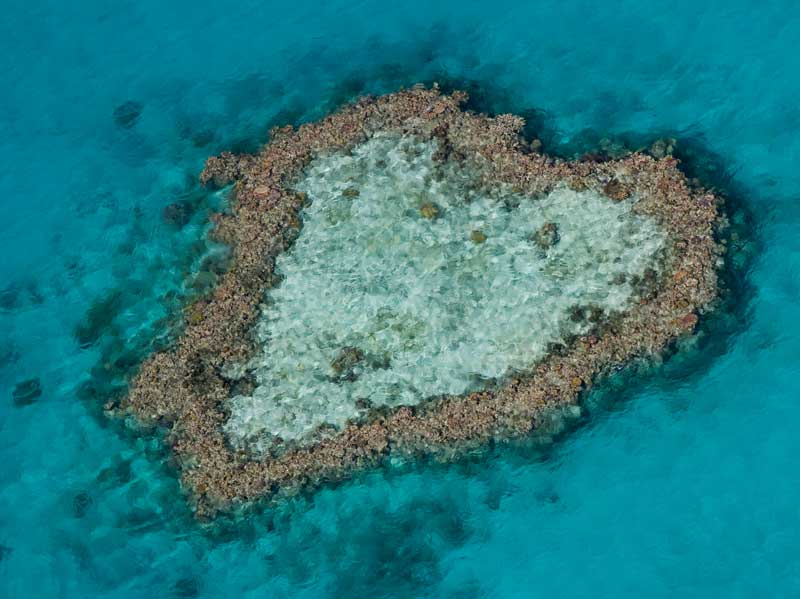 2- The biggest threat to the Great Barrier Reef is the Abbot Point expansion project that has already been enacted by the Australian government and envisages the construction of a new coal terminal alongside of the pre-existing one. This would result in a doubling of the capacity to coal, which at present accounts for 50 million tons of coal per year. The CO2 emitted through the combustion of such an amount of coal will even out those of South Korea, the seventh largest emitter of greenhouse gases in the world. 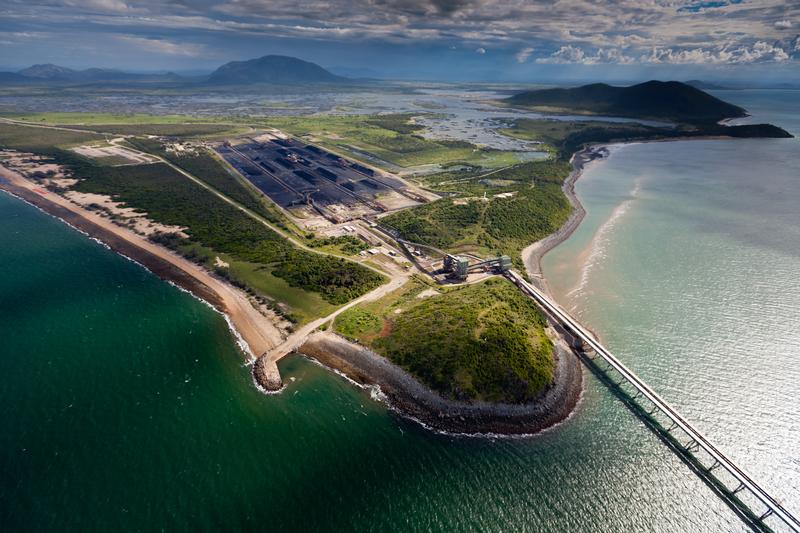 3- Climate change is the biggest threat to the Great Reef. Hurricanes and storms are more and more devastating, coral bleaching and ocean acidification are processes caused by global warming that would probably destroy healthy coral reefs. 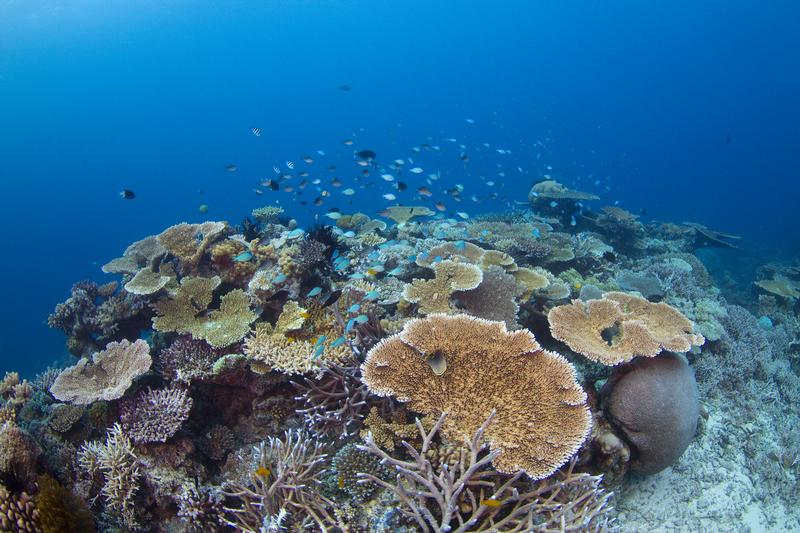 4- Not only are corals in danger but also seagrasses – similar to the Mediterranean Posidonia – and the species that live in these areas, e.g. dugongs (their population accounts for 3 percent of that of 1960), flatback turtles and green turtle. 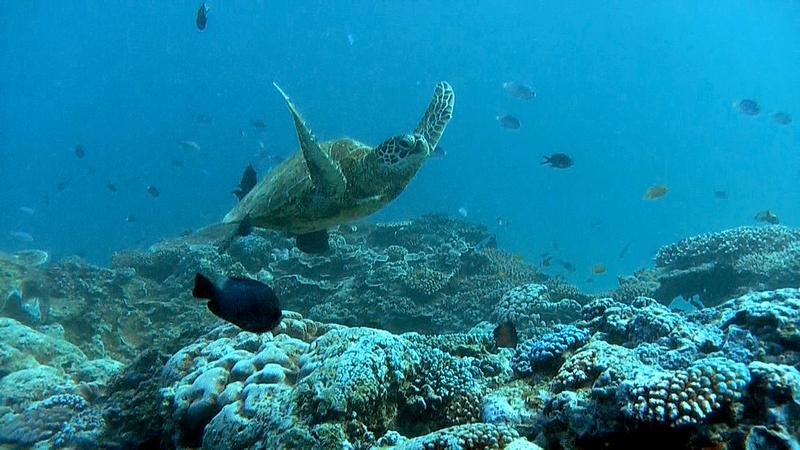 5- According to Greenpeace, the Abbott Government’s 2050 Reef Plan appears to be a roadmap to Great Barrier grief, not a roadmap to safeguard a World’s Heritage site as that requested by the UNESCO. This plan allows for massive coal port expansions and barely deals with climate change, despite the Australian government’s own scientists saying in a report of 2014 that climate change is the number one threat to the Reef. 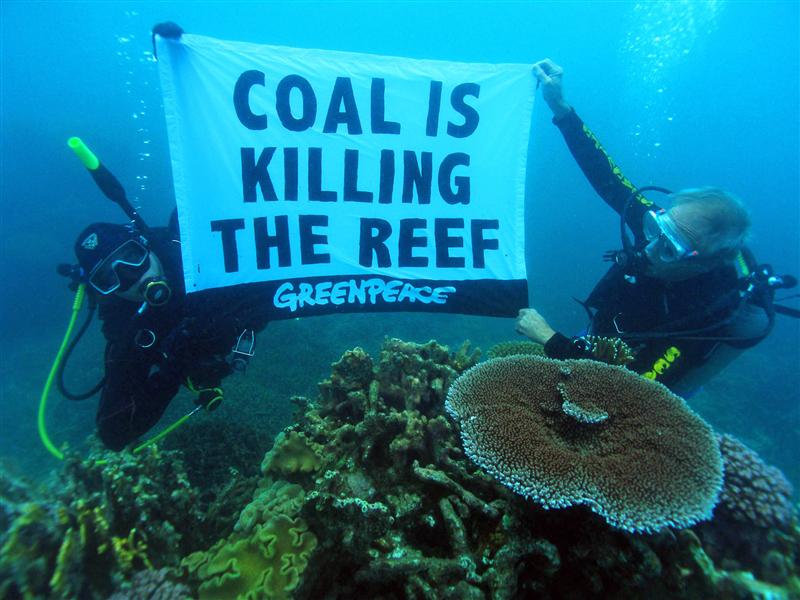