People are googling the word “vegan” more than ever

Either it comes from a transformation of the collective conscience or just from a passing trend, the steady increase in vegetarians and vegans is undeniable. And the confirmation comes directly from Google. According to the most popular search engine, the search of the terms “vegan” or “vegetarian” has significantly increased all over the world over the past 3 years . 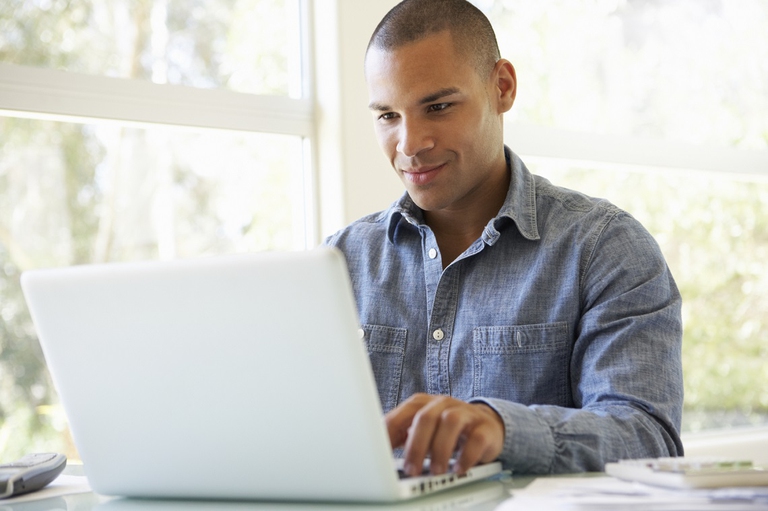 In Italy, the number of vegetarians and vegans is on the rise, accounting for 3 to 4 million people. Italians mainly google the terms “vegan recipes” and “vegan restaurant”, as a demonstration that revolutions do start on our tables. 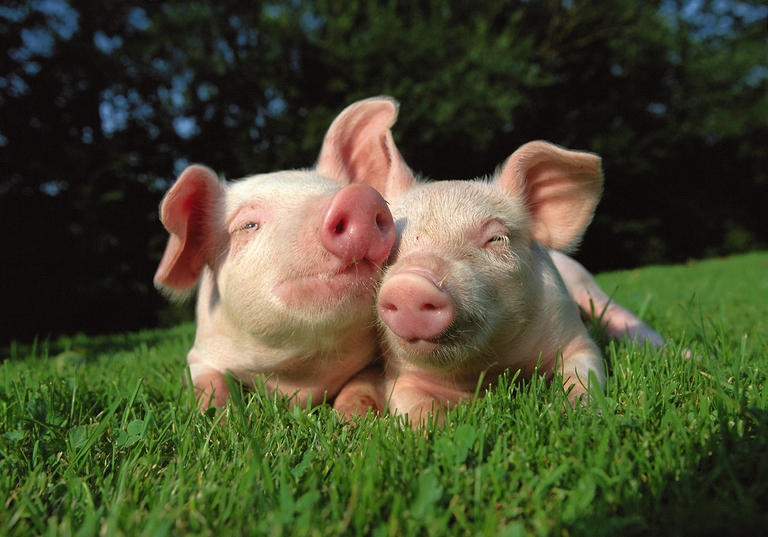 In the country of fast foods and hamburgers web searches linked to veganism have increased by 32 per cent compared to 2014. Especially, Americans searched “what is vegan” or “what do vegans eat”. People from Portland, Seattle and Los Angeles turned out to be the most curious about the issue.

The most frequently asked questions on vegans