The Orkney Islands, off the north coast of Scotland, are a wild and uncontaminated archipelago, made of over 60 islands. Despite they’re part of the United Kingdom, the isles are considered as an independent region, since they are way more culturally akin to Scandinavia. 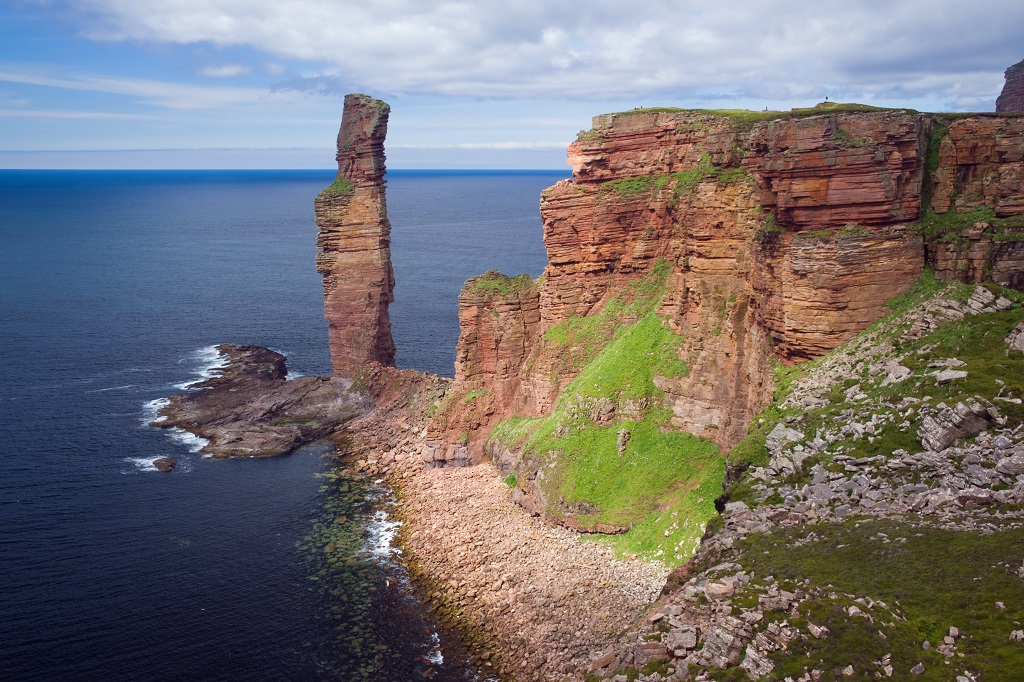 In 2010, the Orkney Islands, with their distinctive cliffs, became popular for the development of a device, named Sea Snake, able to generate electricity by harnessing the energy of waves and tidal streams.

Among the renewable energy sources, the marine energy is one of the most promising. It is in fact possible to produce energy from waves, currents, tides, salinity and temperature gradients. Swell exploitation is not the only initiative carried out towards the emancipation from fossil fuels. 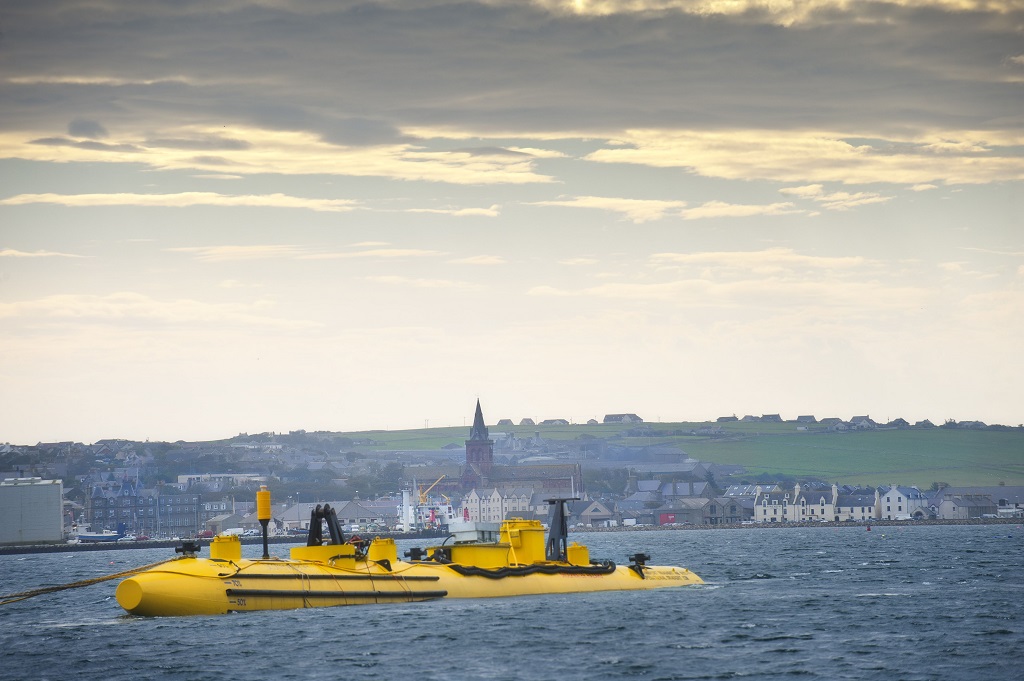 Once the archipelago was almost completely powered by a centralised, expensive and extremely polluting diesel power station, but today it boasts over 700 interconnected renewable energy generators. In fact, the Orkney Islands are home to the Europe’s most productive wind turbines, and registered a significant increase in electric vehicles.

At present, the islands produce more electricity than the amount consumed and, considered the limits of connection to the continental grid, they are looking for new methods to use the excess electricity, rather than export it.

The Orkney Islands are not a rare bird, other islands all over the world, including Tuvalu Island, the Seychelles and Hawaii, are indeed taking giant steps in the use of renewable energies, also due to high costs of fossil fuel imports. 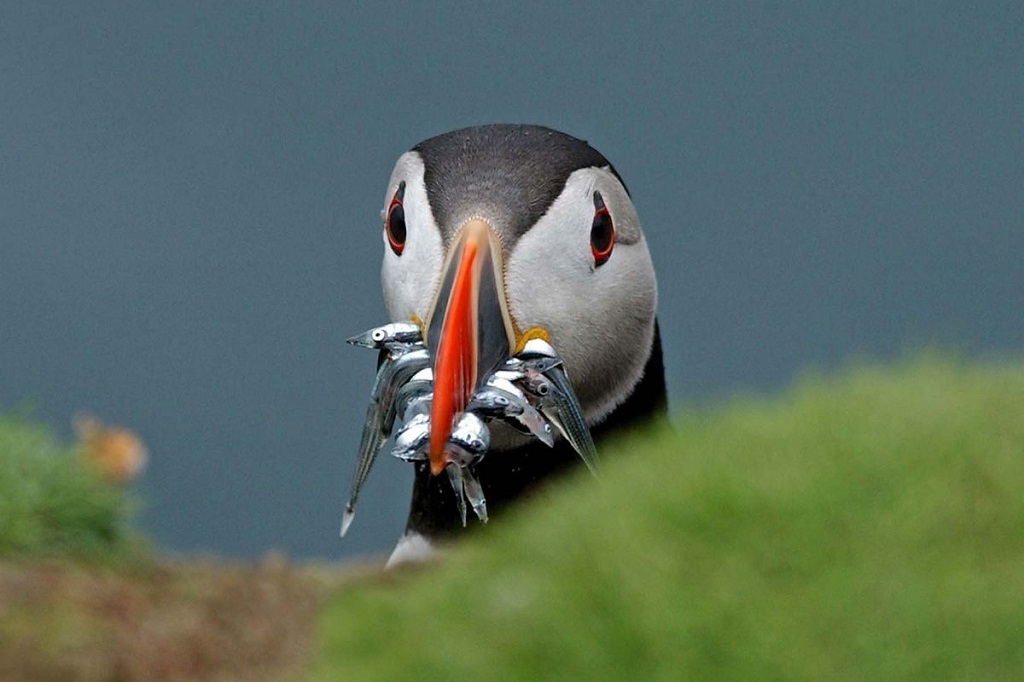 If such places are able to fulfil their energy needs by using exclusively renewable sources, it means that it’s possible in other places of the world too. We just need to really want it.