Obama protects the oceans. The US to create 2 new marine sanctuaries

Billions of years ago, life begun in the oceans covering the entire planet. Today, marine wildlife is undergoing a dramatic and relentless decline: it has halved over the past 45 years. 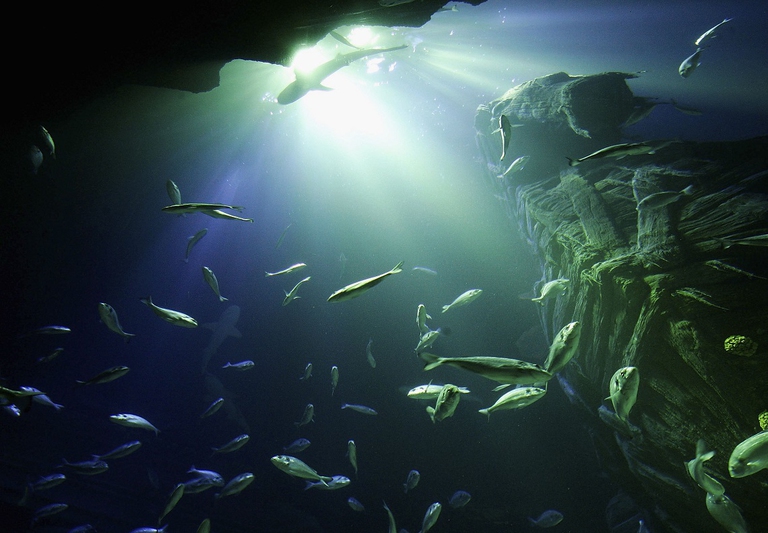 This is what a study carried out by WWF and the Zoological Society of London has revealed. According to the two conservation associations, the most effective measure to be implemented to stop ocean depopulation is the creation of protected areas.

Just a few weeks after the report publication, US President Barack Obama has announced the creation of two marine sanctuaries, in Maryland and Wisconsin. The notice arrived in occasion of the second edition of the international meeting Our Ocean, in Chile. 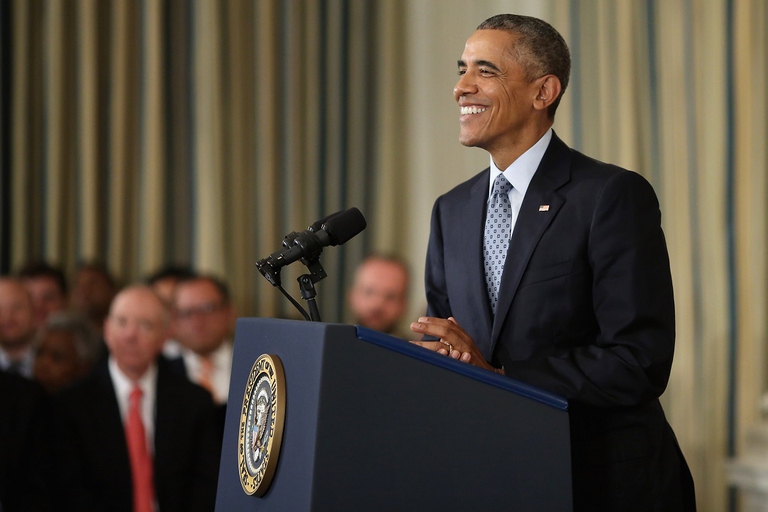 In the 2014 edition, Obama administration had already committed to safeguarding oceans, by announcing the protection of an area of over 1 million square kilometres in the Pacific Ocean, from the Hawaii to Samoa Islands, where commercial fishing and other extraction activities are banned.

The US President, who attended the meeting through a video message, underlined his particular bond to ocean, recalling his childhood in Hawaii and Indonesia.

“Our economies, our livelihoods and our food all depend on our oceans,” said Barack Obama, “and yet we know that our actions are changing them. Greenhouse gas emissions are making our seas warmer and more acidic. Marine pollution harms fish and wildlife, affecting the entire food chain. Illegal fishing depletes the world’s fisheries”.

Overfishing, together with pollution and climate change, is one of the main causes of ocean depopulation. In order to curb this phenomenon, the US administration has launched a global initiative, called “Sea Scout”, aimed to fight any unregulated activity. 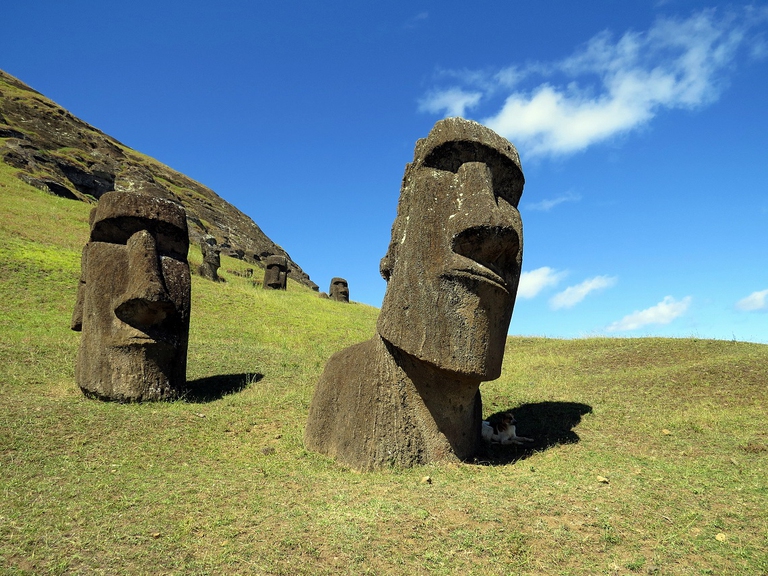