Barack Obama will leave office on the 20th of January, and will be replaced by Donald Trump. With just a few days left in his presidency, Obama has taken action to expand his environmental legacy. In fact, he’s the President that designated the largest number of nature reserves in US history (27).

On 28 December, Barack Obama has announced the creation of two new national monuments (the US equivalent of a national park designated directly by the President of the United States) in Utah and Nevada, protecting a total area of 1.65 million acres. “Today’s actions will help protect this cultural legacy and will ensure that future generations are able to enjoy and appreciate these scenic and historic landscapes,” Obama said in a statement.

The first national monument, the Bear Ears, will cover an area of more than 540,000 hectares in the Four Corners region, Utah, while the second one, the Gold Buttle, Nevada, extends for about 12,000 hectares. In both national monuments, which have a high spiritual value for native communities that consider them sacred, it will be no longer possible to build new mines. The two areas are also home to important archaeological sites dating back to more than 3,500 years ago (Bears Ears) and to dinosaurs’ tracks and rock-art panels (Gold Butte). 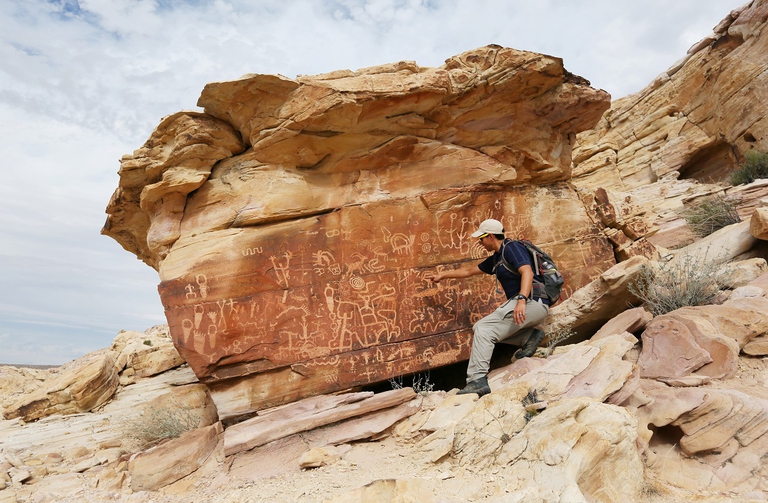 Not everybody applauded the news though. Utah’s Republicans would rather have destined the Bears Ears National Monument to mining and drilling. Obama has been accused of putting natives’ interests before those of poor populations living within the areas that can no longer benefit from mining.