The southern Atlantic coast is safe and citizens and wildlife populating this stretch of coast can finally heave a sigh of relief, at least until 2022. US President Barack Obama took a step backwards and abandoned the plan for gas and oil drilling in Atlantic waters approved last year. By doing this, the outgoing President has saved some 800,000 square metres of ocean, which would be otherwise destined to seismic testing and drilling in Virginia, North Carolina, South Carolina and Georgia. “The measure protects the Atlantic for future generations,” said US Interior Secretary Sally Jewell. “Drilling would have compromised national security and damaged essential economic activities such as fishery and tourism”.

The strong opposition of local communities, citizens and the political class was crucial for dropping the plan, in name of the respect for residents, commercial activities and marine biodiversity. The Pentagon as well held a contrary position to drilling, due to concerns about possible interferences of extractive activities on navy and military training.

The decision of banning offshore hydrocarbons extraction up to 2022 hasn’t been hailed with approval by the governors of Virginia, North Carolina and South Carolina, all in favour of drilling. Oil tycoons didn’t praise the news either: Jack Gerard, president of the American Petroleum Institute, condemned the move as “extreme”. 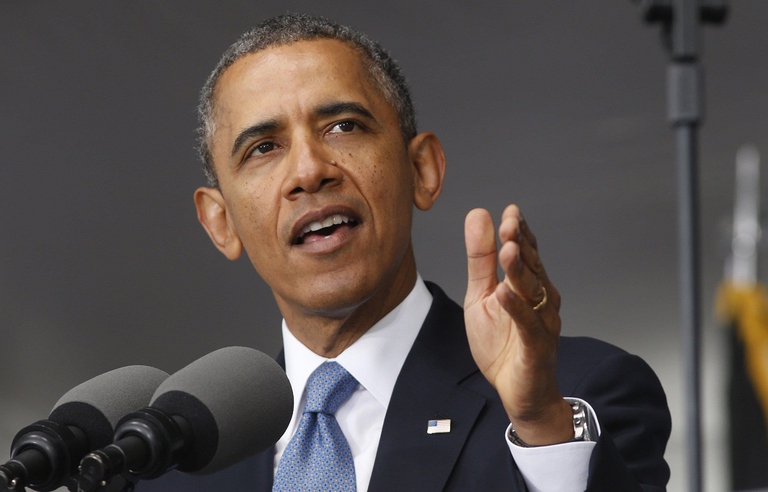 Micheal Brune, Executive Director of Sierra Club, the most ancient and largest environmental organisation of the US, eagerly said: “We applaud the Obama administration for listening to the tens of thousands of citizens up and down the East Coast and protecting the Atlantic Ocean, safeguarding its beaches and coastal economies. After leading the world into a historic climate agreement in Paris and a pact with Canada to protect the Arctic just last week, we hope that the administration will continue its efforts and remove the Arctic Ocean and block new drilling in the Gulf of Mexico”.

However, the Arctic and the Gulf of Mexico are not completely safe. Sally Jewell said that the new five-year plan includes the assessment of 13 potential new sites: 10 in the Gulf of Mexico and 3 off the coasts of Alaska. Obama’s decision anyway represents a success and a proof of the US President’s will of gradually quitting fossil fuels in favour of renewable energies.