Fruits and vegetables in season by month: November

For a colourful and sustainable autumn, here’s a list of seasonal fruits and vegetables to eat and buy in November.

November with its gloomy and rainy days should be brightened up with colourful and spicy foods that bring light and warmth while raising your spirits. Indian cuisine, with its aromas and appetizing combinations of food is perfect in this month. Try the apple chutney, a kind of spicy jam made of apples, sugar, ginger, cinnamon, chili pepper, turmeric and other spices; it is used to season cereals, potatoes, legumes and other dishes but it is delicious with chickpea batter-fried vegetables. 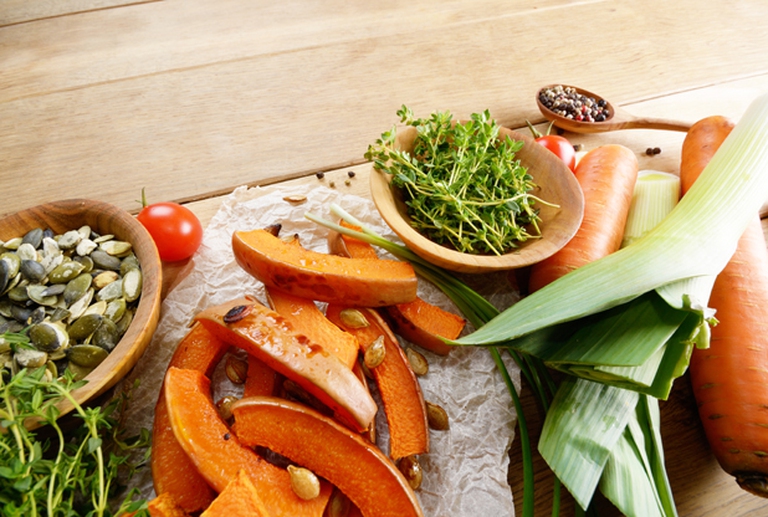 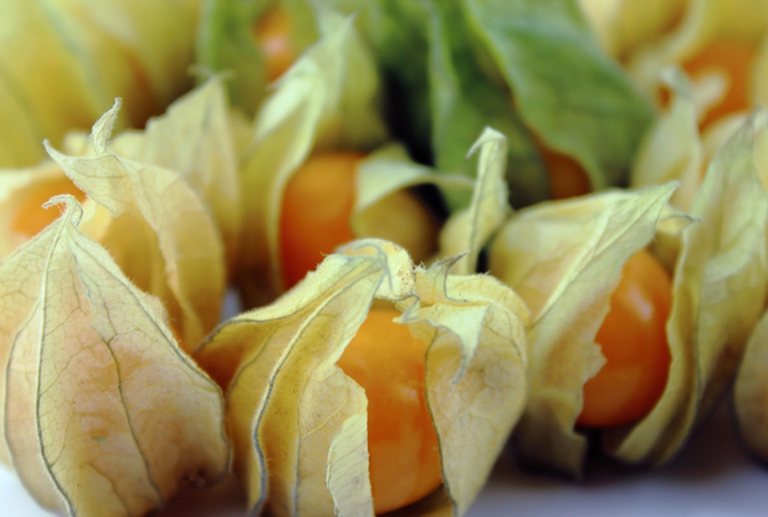 Grey mullet, snapper, sea bream, sole. But also anchovy, sardine, cod and red mullet which, along with other non-seasonal fish items such as hake, swordfish, shark, are endangered species in the Mediterranean Sea and in the North Sea. More info on the guide on sustainable fish. 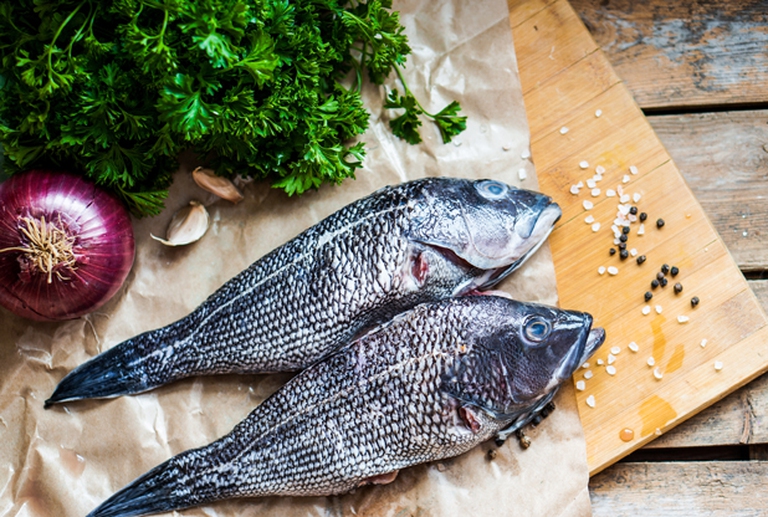