Music can save Lebanon’s cedars

3000 Years, the first song composed from the rhythm of Lebanon cedars, was created thanks to a public awareness campaign.

For Lebanese people, the cedar is much more than a tree, as it symbolises unity and is proudly portrayed on the national flag. Unfortunately cedars, one of the oldest and most extraordinary plants growing in Lebanon, are at risk of extinction. The creation of three protected area was not enough to prevent their dramatic reduction and todays only few hundreds of cedars are left. Thus, the Ministry of Environment and the Ministry of Education and Higher Education of Lebanon launched the campaign “Save the Music | Save The Cedars” in order to raise funds to protect these plants and make younger people aware of the importance of cedars for future generations. 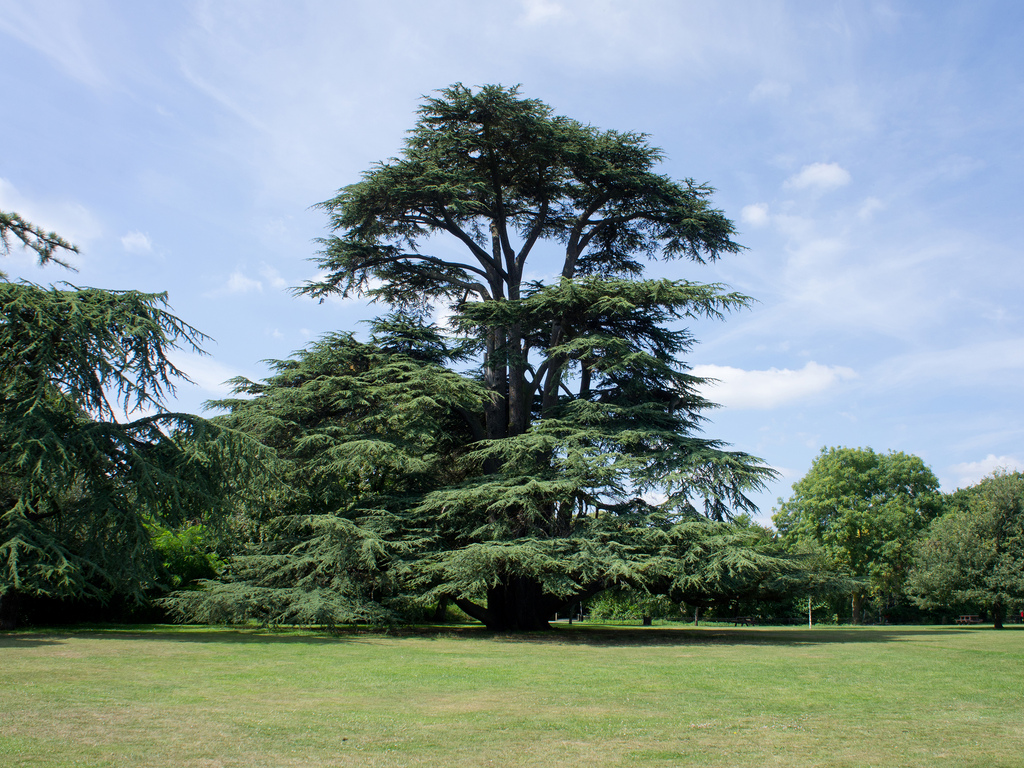 The campaign aims to involve teenagers through music, especially through the creation, sharing and spread of a song, in order to dance while thinking about environmental issues. 3ooo Years, the electro-house track realised to celebrate the age of cedars, is available on iTunes, Bandcamp and other online music platforms. However, the most interesting thing about the campaign is the source of the song: its rhythm was extracted from the inside of a trunk of cedar growing in Barouk forest, by Derek Shirley, a Canadian bioacustic engineer living in Canada.

Shirley assembled a kind of synthesiser to pick up the electrical movements in living organisms and connected it to the cedar, extracting audio data through some bioelectric sensors applied to the cedar’s trunk. “We’ve recently discovered that each tree species creates its own rhythm. As it turns out the Lebanese cedars are especially rhythmic” said Shirley. The cedar’s unrefined sounds were then manipulated by two local DJs, Ribal Rayess (DJ ESC) and Jade Hazim (Jad Jazzy Jay) who added the beat and Marlene Jaber’s voice and made 3000 years more commercial and more attractive.