In the US, 72 percent more organic food on our tables. California ranks first in the top ten organic States, but the market is booming all across the country.

Finally, Michelle made it. The American first lady, with her organic garden at the White House and several campaigns against obesity, junk food and in favour of organic food, succeeded in changing the Americans’ food habits. 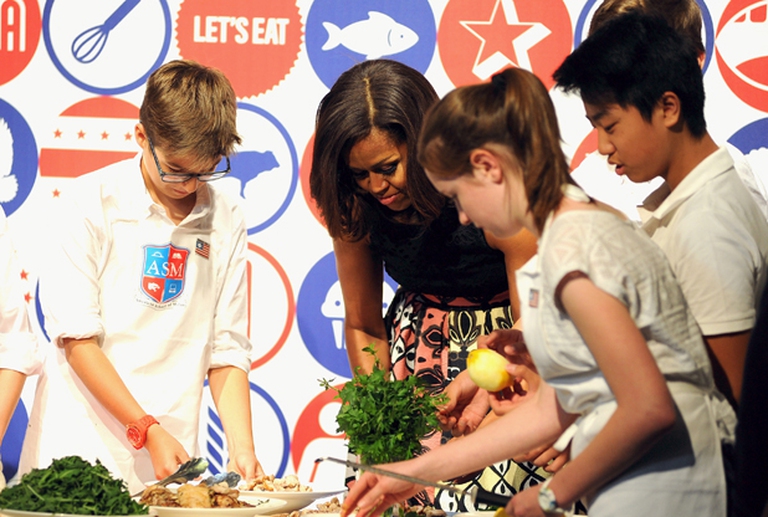 Actually, in the US, organic farming is seeing unprecedented increase: there are over 14,000 organic farming companies across the States in a market that, according to the figures of the USDA, United States Department of Agriculture, was worth 5.5 billion dollars only in 2014, with an increase of 72 percent compared to 2008. 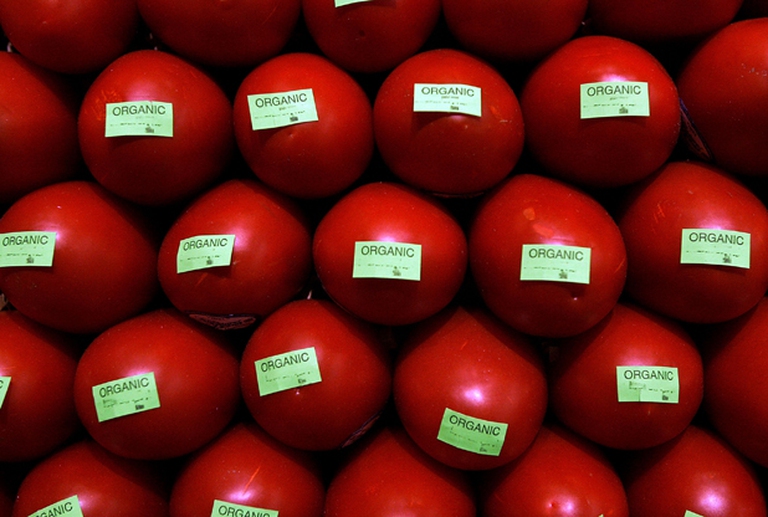 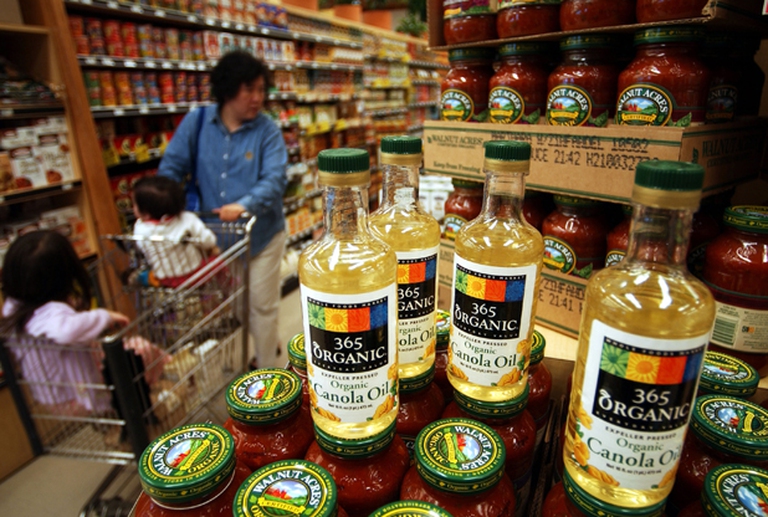 The study conducted by the USDA reveals that almost half of the organic crops grown in the US (46 percent) are sold within 100 miles (about 160 Km), so, in relatively near areas. Only 2 percent of the American organic products are sold in international markets. 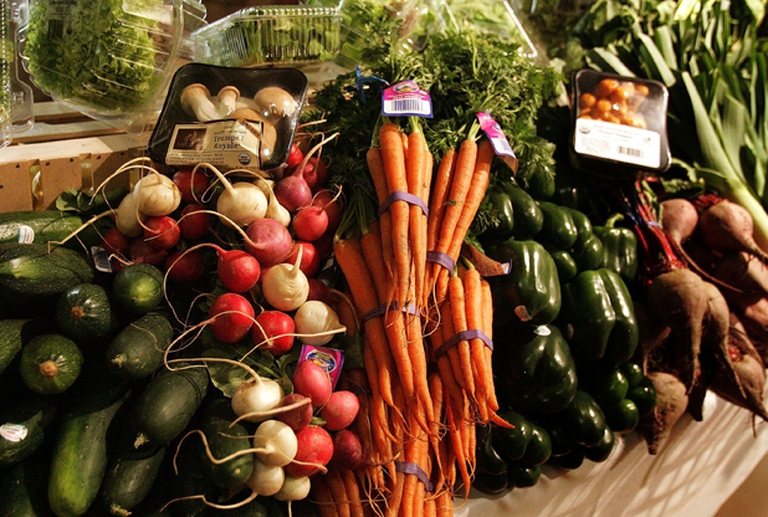