Corn, tortillas, cactus sprouts, chili and plenty of spices. A journey throughout Mexican cuisine to discover family secrets and recipes.

Having a look into the Mexican cuisine is a real treat for the senses. In Mexico, family recipes are born out of the fusion between the ancient indigenous culinary art and colonial cuisine. The Aztec cuisine, basically vegetarian, has been mixed in the course of history to that of the conquistadores, which is mostly meat-based. That’s how oil, vinegar, wheat, cheese and many types of meat from livestock were added to local ingredients such as courgettes, corn, cocoa and beans. 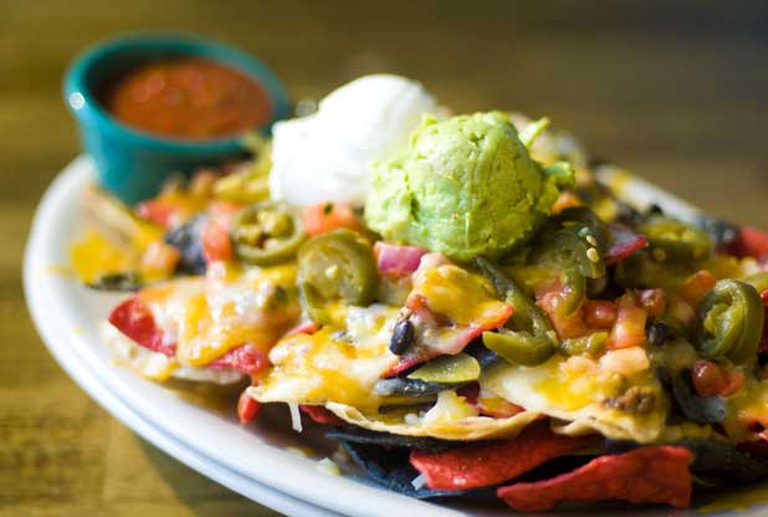 Along the ocean coastlines, people eat fish and delicious seafood; meat, which is mostly produced in the backcountry, is really tasty; fruits, that grows everywhere, are always fresh and flavoury; a wide variety of spices including cinnamon, vanilla, pepper, cumin, cloves and, obviously, peppers characterises its dishes. And what else can we say about the cuisine of a country that is also one of the birthplaces of the world’s favorite delicacy: chocolate? 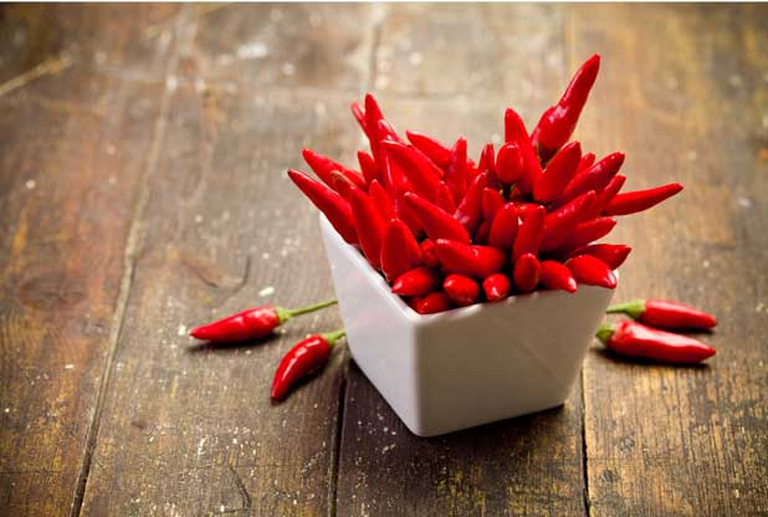 One of the most famous dishes of the national cuisine is the “tortilla”, a type of flatbread made from finely ground wheat or corn flour and cooked on a hotplate, which contains different ingredients. Depending on their shape, tortillas are called “tacos” when they are rolled around a filling; “flautes” if they are rolled up tight; “quesadillas”, which are formed by two overlapping tortillas stuffed with cheese and folded in half to form a half-moon shape; “enchiladas”, which are slightly fried rolled tortillas covered with a chili pepper sauce and filled with a variety of ingredients. 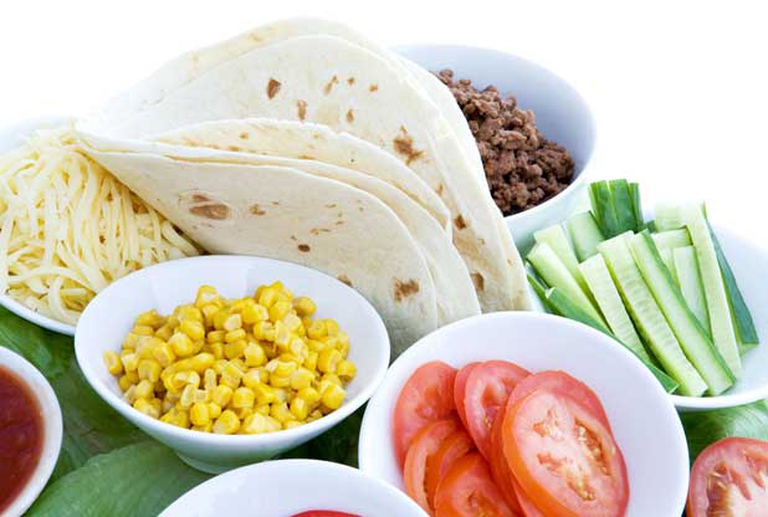 Mexicans appreciate legumes, especially beans, which are cultivated in many varieties: in addition to the all-Mexican black beans, here you can find red, purple, white, brown and yellow beans. They can be cooked in many ways and they often served with rice. Another typical ingredient of the Mexican cuisine is “camote”, a sweet potato with a taste similar to that of walnuts. Before preparing it, you should leave it under the sunlight for a couple of days, so that irs natural sugars are released. At this point, you should cook these tubers in a wood-fired oven and put them in a tin box, where they release a delicious sugary substance similar to honey. You also shouldn’t miss the “mole poblano”, a sauce Mexicans really appreciate, which is made with 50 ingredients, including chocolate, different chili peppers, raisins, onions and almonds, and the “ceviche”, raw fish fillets (mainly cod, mackerel, hake) or shellfish with lemon juice, diced tomato, avocado, spices, herbs and, obviously, chili. 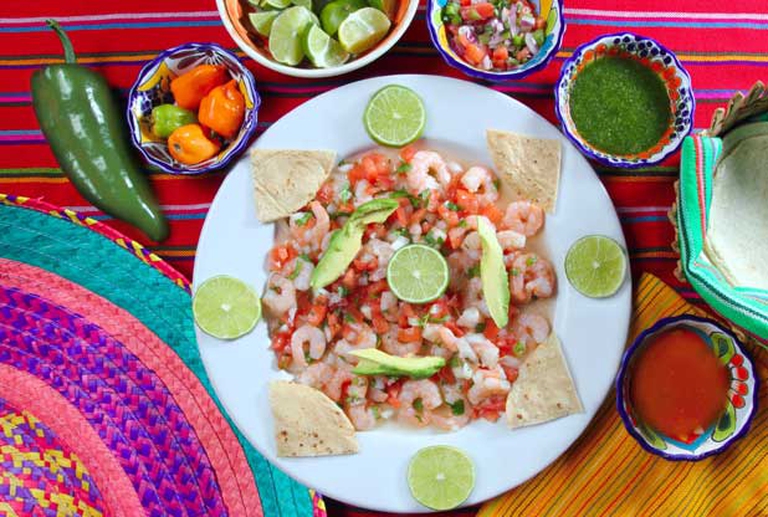 And what can you drink in Mexico? Besides the famous Coca Cola, you can find watered-down juices called aguas frescas (they are available in the following flavours: pineapple, lemon, orange, horchata, melon and agua de jamaica, which is a dark red flower functioning as a kidney antiseptic) and licuados, fruit smoothies with water. Beer is also common, too. Among spirits, the agave-derived ones, tequila and mezcal, are being produced for two thousand years.