Non-smokers living with smokers are exposed to the same pollution levels of a heavily polluted city.

Living with a smoker means being exposed to pollution levels equal to those registered in a heavily polluted city, such as Beijing and London.

The news comes from the study Fine particulate matter concentrations in smoking households: just how much secondhand smoke do you breathe in if you live with a smoker who smokes indoors?. The survey has been carried out on 110 Scottish households by a group of researchers led by John Cherrie of the University of Aberdeen, United Kingdom, and published in the journal Tobacco Control, which focuses on smoke effects and consequences on health, economy, and society. 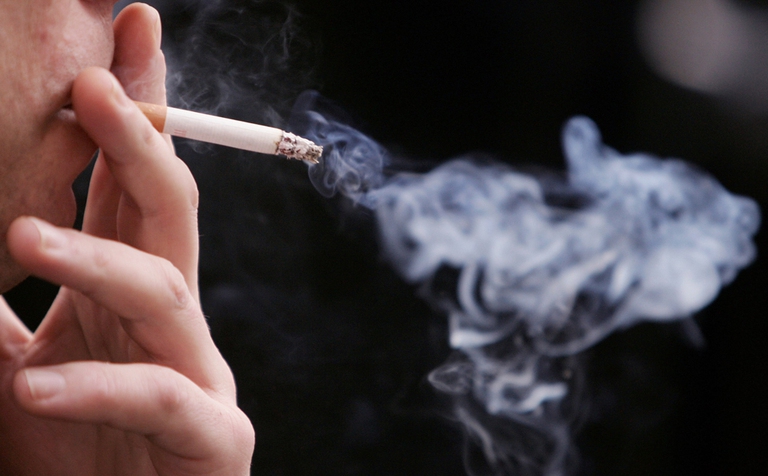 In 93 smoking households, the fine dusts (PM 2.5), which are hazardous as they can be inhaled more easily, reached levels 10 times higher than those registered in 17 non-smoking households.

On the long run, non-smokers living with smokers are thus exposed to pollution levels equal to those registered in the world’s most polluted cities, such as Beijing or London. The risk is higher among children and elderly people that normally spend more time at home.