China has signed a 300 million dollar trade deal with Israel to import lab meat, grown artificially using animal cells outside of an animal’s body. A huge boost for the emerging industry.

Lab meat, also known as cultured or bio meat, is grown in a laboratory using animal cells entirely outside of an animal’s body. China has signed a 300 million dollar deal to partner with Israeli high-tech companies like SuperMeat, Future Meat Technologies and Meat the Future, which are three of only eight companies in the world growing meat from animal cells.

All burger. No beef. ⬅️ Beyond Burger cred: @good_saint

How is lab meat made

For example, scientists use a cow’s stem cells, the building blocks of muscle and other organs, to begin the process of creating cultured meat. The cells are placed in petri dishes with amino acids, the bases of proteins, and carbohydrates to help the muscle cells multiply and grow. Once enough muscle fibres have grown the result is a meat that resembles ground beef. This particular kind of lab-grown meat is produced using animal cells so it’s not completely slaughter-free – even if it does reduce the number of animals killed for food overall.

China’s multi-million dollar deal opens up the massive Asian economy to lab meat companies. Although this amount is a drop in the ocean compared to the 10 billion dollars China spent on meat imports in 2016, it is no doubt a huge market opportunity for the cultured meat industry. “Imagine the future. You have two identical products, one is that you have to slaughter the cattle to get. ‘The other’ is exactly the same, and cheaper, no greenhouse gas emissions, no animal slaughter, which one would you choose?”, reads an article on the China Science and Technology Daily.

This move is part of China’s ongoing efforts to address its pressing environmental and obesity problems. The animal agriculture industry is a major contributor to global emissions and research released in 2014 by Chatham House, a think tank based in London, forecast that China alone is expected to eat 20 million tonnes more meat and dairy a year by 2020 and warned that “dietary change is essential” if global warming isn’t to exceed the 2 degrees Centigrade global temperature rise set by the Paris climate agreement.

Read more: If we want to save the climate, we have to cut down on meat

In 2016 the Chinese government announced plans to encourage citizens to eat less meat in an effort to reduce consumption by half and consequently improve public health and reduce emissions. The new guidelines were published by the Chinese Nutrition Society with the ulterior goal of reducing obesity among its citizens, a timely action considering that a recent study found obesity and other diet-related diseases are on the rise in the country. If the new guidelines are followed carbon dioxide equivalent emissions from China’s livestock industry would be reduced by one billion tonnes by 2030 from a projected 1.8 billion tonnes. Although it’s too soon to say what the environmental impact of producing lab-grown meat will be, it does have eco-friendly characteristics. Compared to conventional beef, it requires 45 per cent less energy and 99 per cent less land consumption, and produces 96 per cent fewer greenhouse gas emissions. However, concerns may also be raised as to the dietary impacts of eating artificially engineered foods and how meat substitutes don’t necessarily contribute to encouraging more sustainable consumption patterns that stem from a shift towards more plant-based diets.

Read more: Reducetarianism: the diet that cuts down on meat Lab meat has made a lot of headway in recent years. Memphis Meat – which produces beef, chicken and duck directly from animal cells – has so far raised 22 million dollars from investors including Bill Gates, Richard Branson and Saudi Prince Khaled’s KBW Ventures. It plans to use the money to accelerate the scaling up its production and reducing production costs to levels comparable to, and ultimately below, conventional meat ones.

Lab meat is still more expensive (11.36 dollars for a little under half a kilo) than farmed meat although the price of the former has fallen 99 per cent in the last three years — with the first lab-grown burger costing 230,000 dollars back in 2013. Hampton Creek, another lab meat producer, expects to sell its products commercially as early as next year, three years before Memphis Meat’s expected product launch. Also, Tyson Foods, the United States’ largest meat processing company, recently announced that it will acquire a five percent ownership stake in Beyond Meat, a plant-based meat company. 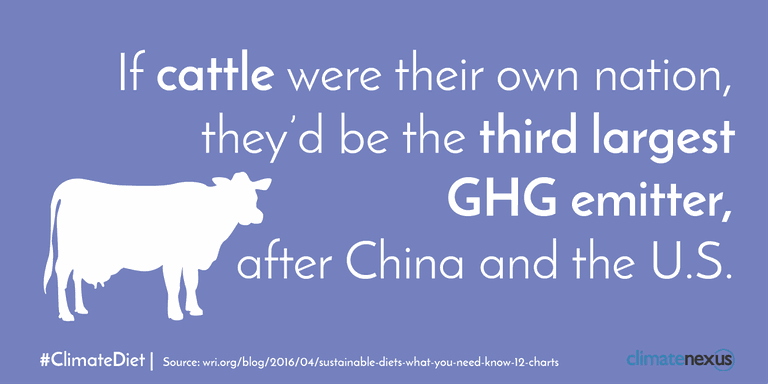 Is it the future?

The current model of protein production isn’t sustainable. If we are to survive as a species, we must radically change how we feed our population without harming the environment and society. Alternatives to the environmentally damaging meat industry represent a step toward preserving humanity’s future. Whether lab meat will be an affordable solution and whether it will encourage a shift in food choices and be accepted by people as part of a regular diet and not as “franken-meat”, remains to be seen.