The life of Kazuyoshi Nomachi as a photographer started in 1971 at the age of 25, when he embarked on his first journey across the African desert of Sahara, documenting the arduous life conditions of people living in hostile areas since ages. From that day, Nomachi didn’t stop. He’s been focusing for 40 years on populations and communities in areas so impossible to live in to demonstrate a unique strength. A strength that is worth being immortalised by an artist.

Kazuyoshi Nomachi was born in Mihara, Japan, in 1946. At the age of 23 he started studying photography with Takashi Kijima, one of the first masters of this art in Japan. After his first experience in the desert, Nomachi continues his career as a photographer in Africa, taking inspiration from water and from the thousand-year old history of one of the world’s most important rivers: the Nile. A spiritual experience started in 1980 that brought him from its delta to the spring, crossing several states of eastern Africa, from Uganda to Ethiopia. 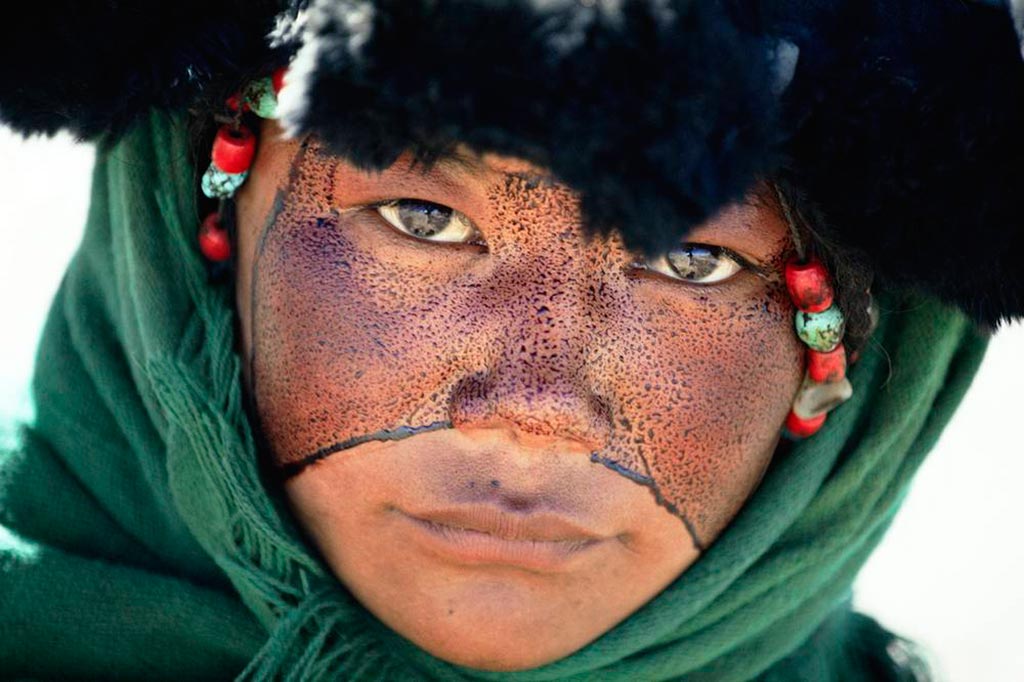 After the exploration of the continent that gave life to humanity, in 1988 Nomachi moved his professional attention to another complex, heterogeneous continent: Asia. Here, he is right away attracted by China and its history full of contrasts and contradictions. The population that, like in the Sahara, attracted his attention the most due to its conditions is the Tibetan one, of Buddhist religion. As happened in the African continent, he decided to move towards water, the Ganges, India, to discover the places where the Hindu religion was born.

The Islam is at the heart of his journey in Saudi Arabia, from 1995 to 2000, where he visited the sacred cities of Mecca and Medina. No one before him ever documented in such wide and deep way the pilgrimage of over 2 million Muslims to visit their holy city. One of his latest reportages focuses on Latin America, Andes’ Altiplano, Peru and Bolivia, to understand and show what links Catholicism to indigenous civilisations.

In 2013, Rome, Italy, was home to his very first exhibition in the West. This year, for his second time in western countries, Monza will host the largest exhibition dedicated to the photographer: Nomachi, Le vie dell’anima. His pictures, published by the most important photo magazines of the world, can be admired until 8 November at Villa Reale, Monza.