The Italian Association of Youth Hostels offers 500 beds to refugees

The Italian Association of Youth Hostels (AIG) opens its structures to help refugees. Another example of solidarity and integration.

There are always more solidarity initiatives to actively help people who left their country to flee hunger, wars, and destruction. One of the latest projects presented on 22 September at the Italian Chamber of Deputies is “Accoglienza Solidale”, an initiative by the AIG (Associazione italiana alberghi per la gioventù – Italian Association of Youth Hostels) aimed to offer asylum seekers 500 beds in its structures.

It is a project about welcoming, hospitality, and integration, which already had positive response in other Italian cities, such as Perugia: “The project became operational 6 months ago, with surprising results of integration: “special” foreign hosts living together with other people (tourists, students, families, travellers) with respect and brotherhood”. 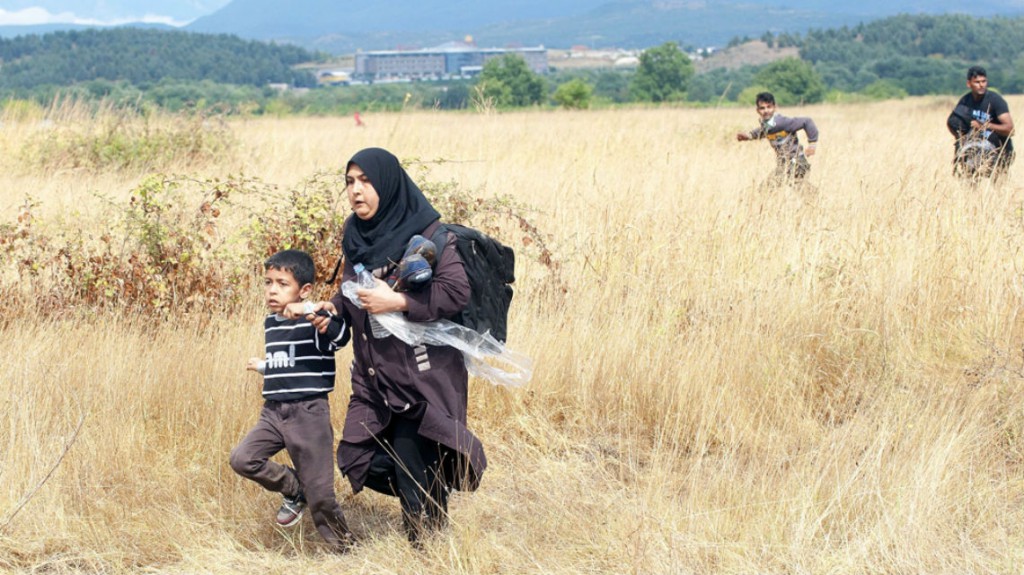 Since 1945, the association has always promoted youth tourism through the realisation and management of youth hostels, trying to favour young people mobility and participation to multicultural initiatives. Now, their structures will be opened to refugees in 7 cities: Palermo, Alghero, Geneva, Bologna, Florence, Naples and Ancona.

It is a positive signal that demonstrates that in our country, Italy, there are people opening their homes, rather than build barriers. “The project involves different collaborations, and volunteers will deal with cultural mediation and assistance, whilst the AIG will guarantee in its structures a new model of cohabitation and cultural integration,” said Anita Baldi, head of the association. “This is our mission since our establishment, and in such difficult moment we couldn’t back out of providing, with enthusiasm, our complete availability and collaboration”.