Land is owned by who inhabit it, respect it, and depend upon it. These are all valid reasons, but not in a court. Globally, there are 1.5 billion people that are members of indigenous communities, and most of them rely on the surrounding environment to survive. 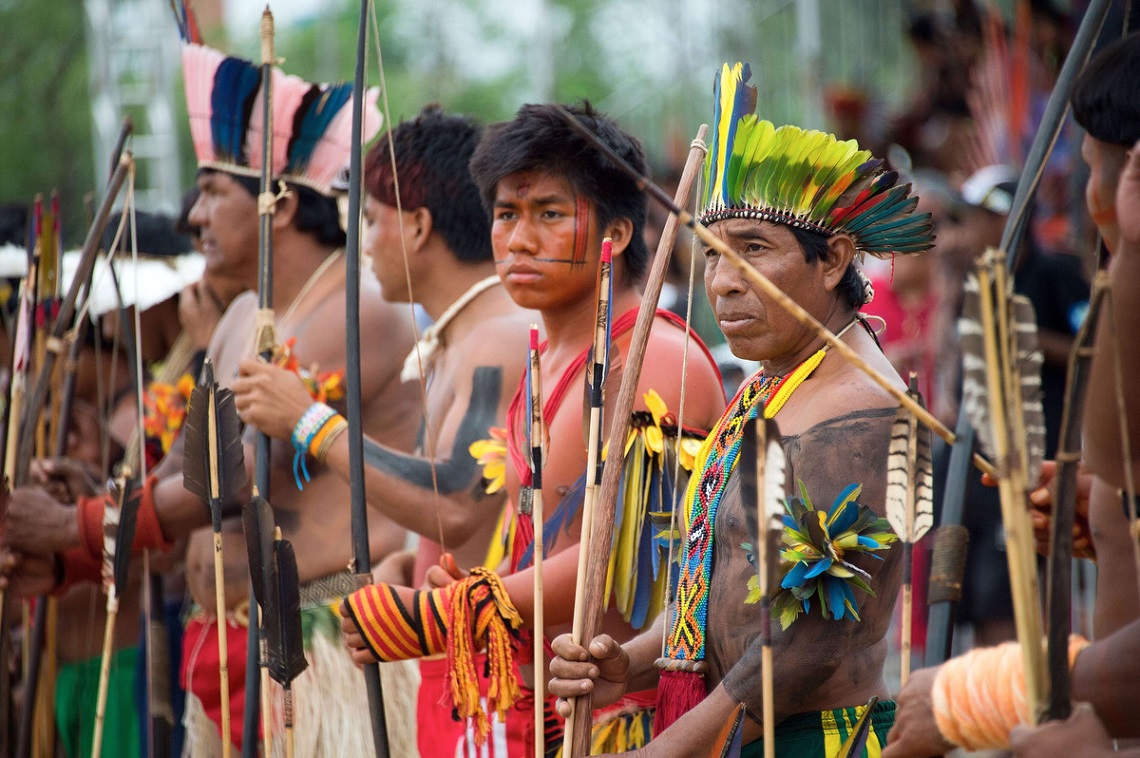 New report, carried out by Rights and Resources Initiative (RRI), shows that only 18% of world’s lands are legally recognised to small local communities. According to researchers, indigenous people’s lack of land rights makes them vulnerable to poverty, cultural identity loss, and environment depletion.

“This report spells out the catastrophic failure of governments to respect the basic land rights of more than one billion people,” said Andy White, Coordinator of RRI. Most land occupied by small communities is managed by governments and the private sector.

“While government leaders are negotiating international agreements to end poverty and stop climate change, they are failing to match these commitments at home,” said White. “Too many governments are still handing out local peoples’ lands for economic developments that exploit natural resources, accelerate climate change, and destroy livelihoods”. 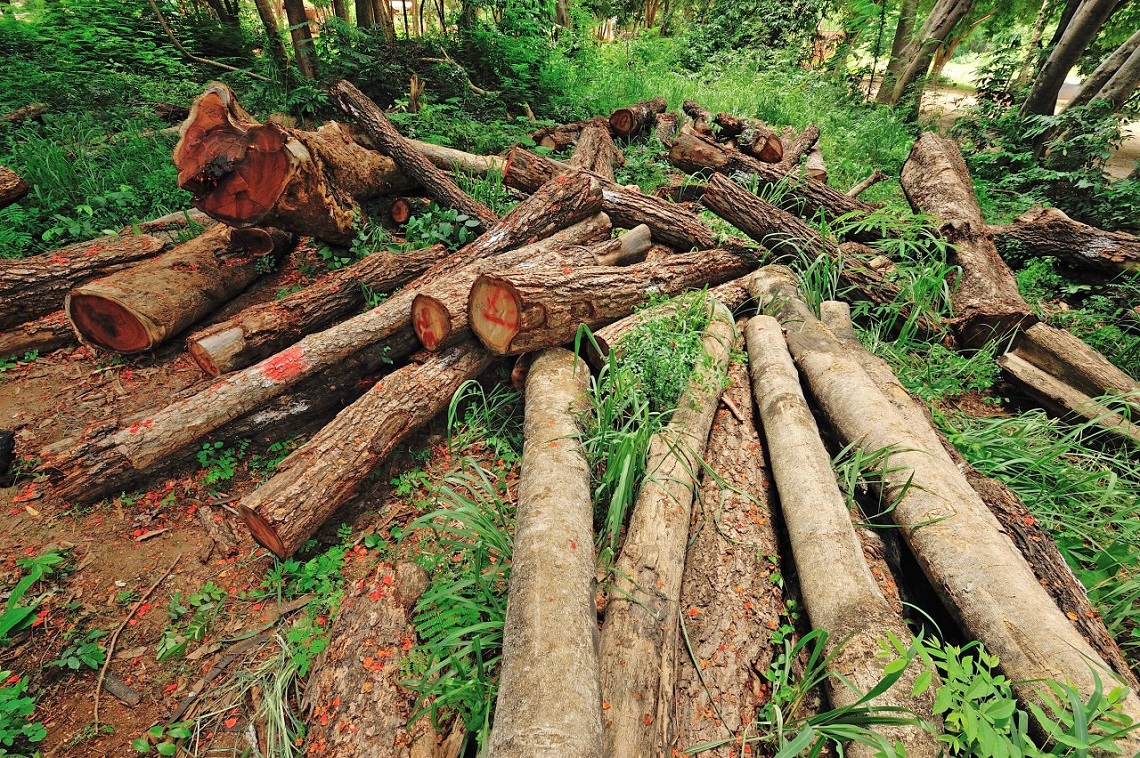 The RRI has studied 64 countries, revealing that local populations’ land rights significantly vary from one country to another. The report highlights that India and Indonesia show the worst scenario: indigenous lands formally recognised are respectively 1.2% and 0.2% of their territories.

“Pressures are increasing as governments issue concessions for forestry, industrial agriculture, large-scale mining, and oil and gas production on community lands,” researchers say. “Disputes over land and natural resources are also a contributing cause of armed conflict”.

Such phenomenon has negative consequences on the environment. RRI has in fact underlined how lands owned by indigenous populations tend to lower deforestation compared to areas managed by governments and private entities. Brazilian forests under the protection of local communities, for instance, have a deforestation rate 22 times lower than “state” forests.

However, the report includes a significant potential for progress in the coming years: 88% of the countries in the survey have at least one law on the books that Indigenous Peoples and local communities could potentially use to get legal recognition of their land rights, even though many of these laws have not been yet implemented.

South Africa wants to breed elephants and other wildlife for meat

The South African government wants to change the Meat Safety Act, allowing for threatened species such as elephants and rhinos to be consumed as food.